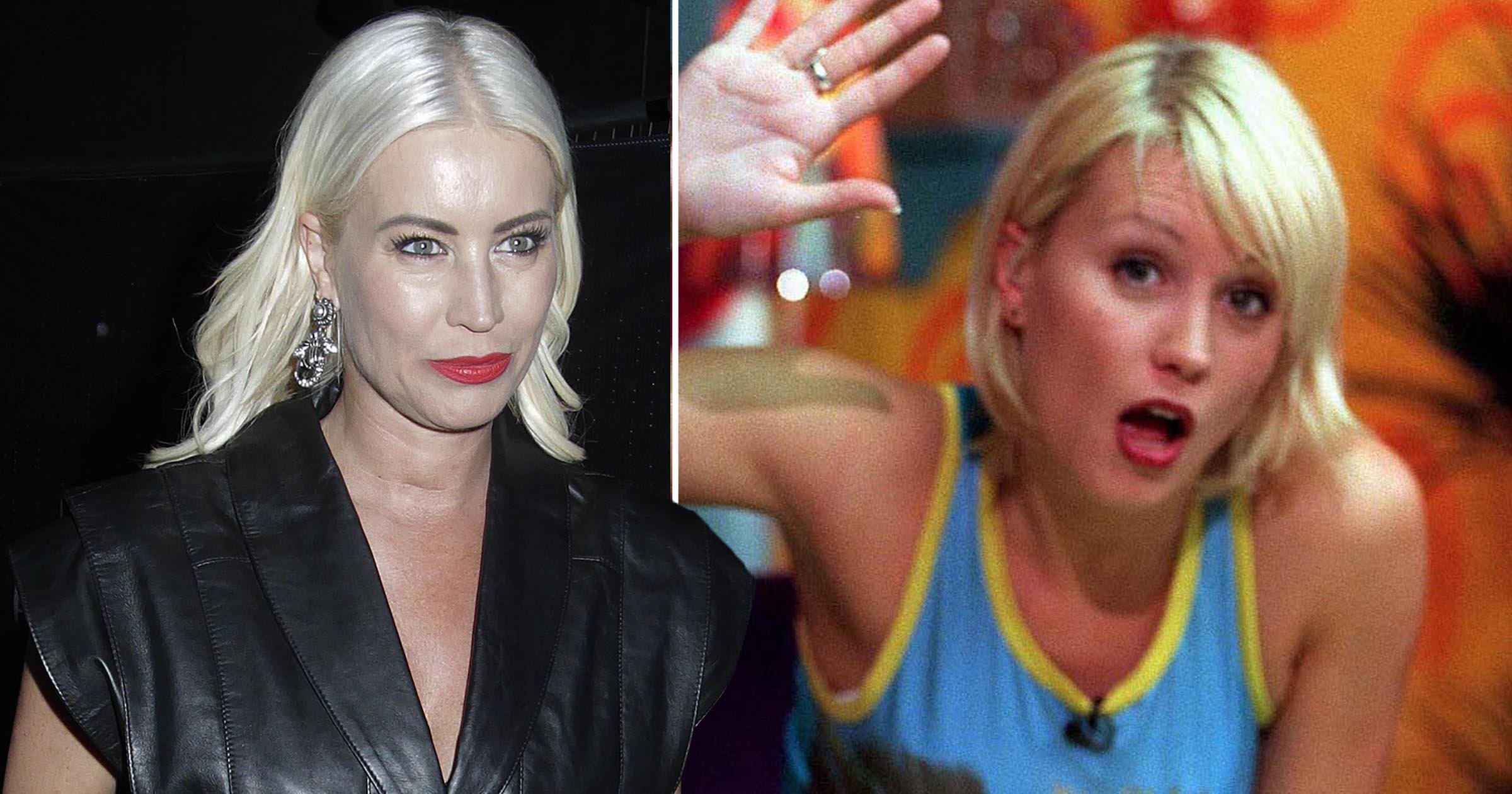 Denise Van Outen has opened up about the possibility of returning to The Big Breakfast to mark the show’s 30th anniversary, dropping a heavy hint that it could happen next year.

It’s almost been 30 – yes 30 – years since The Big Breakfast first launched on Channel 4 and S4C, having premiered all the way back in 1992.

The chaotic show is set to return this September 19 years after the final episode aired, with the special being hosted by Strictly Come Dancing 2021 star AJ Odudu and comedian Mo Gilligan.

So in 2022 when the show celebrates its 30th anniversary, could Denise be tempted to resume her role?

‘It’s the anniversary next year. So there might be something… That’s all I’ll say!’ she told MailOnline.

‘And it’ll be so nice to watch. It’s like a trip down memory lane – back into the old house. I’m not sure what it’s like in there now,’ Denise said.

During the coronavirus pandemic, Denise ended her 20-year feud with Johnny Vaughan, with whom she hosted The Big Breakfast.

Earlier this year, the former Dancing On Ice star told The Mirror that it would be ‘nice’ for her and Johnny to do something for the 30th anniversary, stating: ‘Johnny and I have had a bit of a rocky relationship over the years for various reasons and, funnily enough, we’ve messaged a lot in lockdown.

‘These situations make you reflect and realise some of the silly niggles and arguments you have are just not worth it.’

When it was announced that AJ and Mo would be presenting The Big Breakfast, it was explained that they would be doing so for Channel 4’s Black to Front day, a day to celebrate Black contributors and to champion Black voices, stories and talent on British TV.

London Hughes publicly criticised the Black To Front takeover, describing it as ‘insulting’ and ‘performative tokenism’.

The comedian later revealed details of a phone call she shared with Channel 4, telling her Twitter followers: ‘Okay so @Channel4 reached out to me re my tweets about #BlackToFront we spoke for over an hour on the subject, and whilst I still don’t agree with the day itself, I do agree with the incentives behind it.

‘They asked me for advice, I gave it, they listened and said they would implement some changes, one of them being the horrible title, which they understand is divisive.’

She added: ‘The day is in 6 weeks. They were very open to listen to why I (and so many of you) had a problem, they understood but ultimately the day is happening. All we can do is wait and see.’

In response to London’s initial criticism, a Channel 4 spokesperson told Metro.co.uk: ‘Black to Front is an ambitious project fronted by Black talent and contributors.

‘It’s about creating a legacy of lasting change, and every genre – from news to drama – and every part of our business is involved. All programming on the day will amplify Black voices, talent, and stories, and every project will have a legacy – either onscreen or offscreen – for Black talent, underlining our ongoing commitment to improve Black representation both on and off screen.’