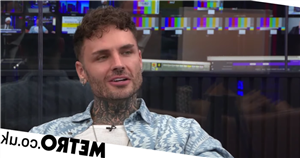 Declan Doyle has confirmed he is dating TV presenter Rylan Clark, after being quizzed about the new romance on GB News.

Ex on the Beach star Declan, 32, was first rumoured to be dating Rylan, 33, back in April, when they were spotted dining at Roka in Canary Wharf.

Last week, it appeared they were still going strong when a string of photos emerged that showed them sharing a kiss in the street as Declan held Rylan’s waist.

Now, in a new interview on GB News with presenter Mark Dolan, Declan revealed he is dating It Takes Two host Rylan, but says things are still ‘early on.’

Declan added that the pair met ‘at an event a while ago,’ when quizzed by host Mark on their blossoming romance.

He went on to joke he was the more famous one out of the two, before admitting: ‘It’s just weird having to talk about it, it’s just been a few dates. 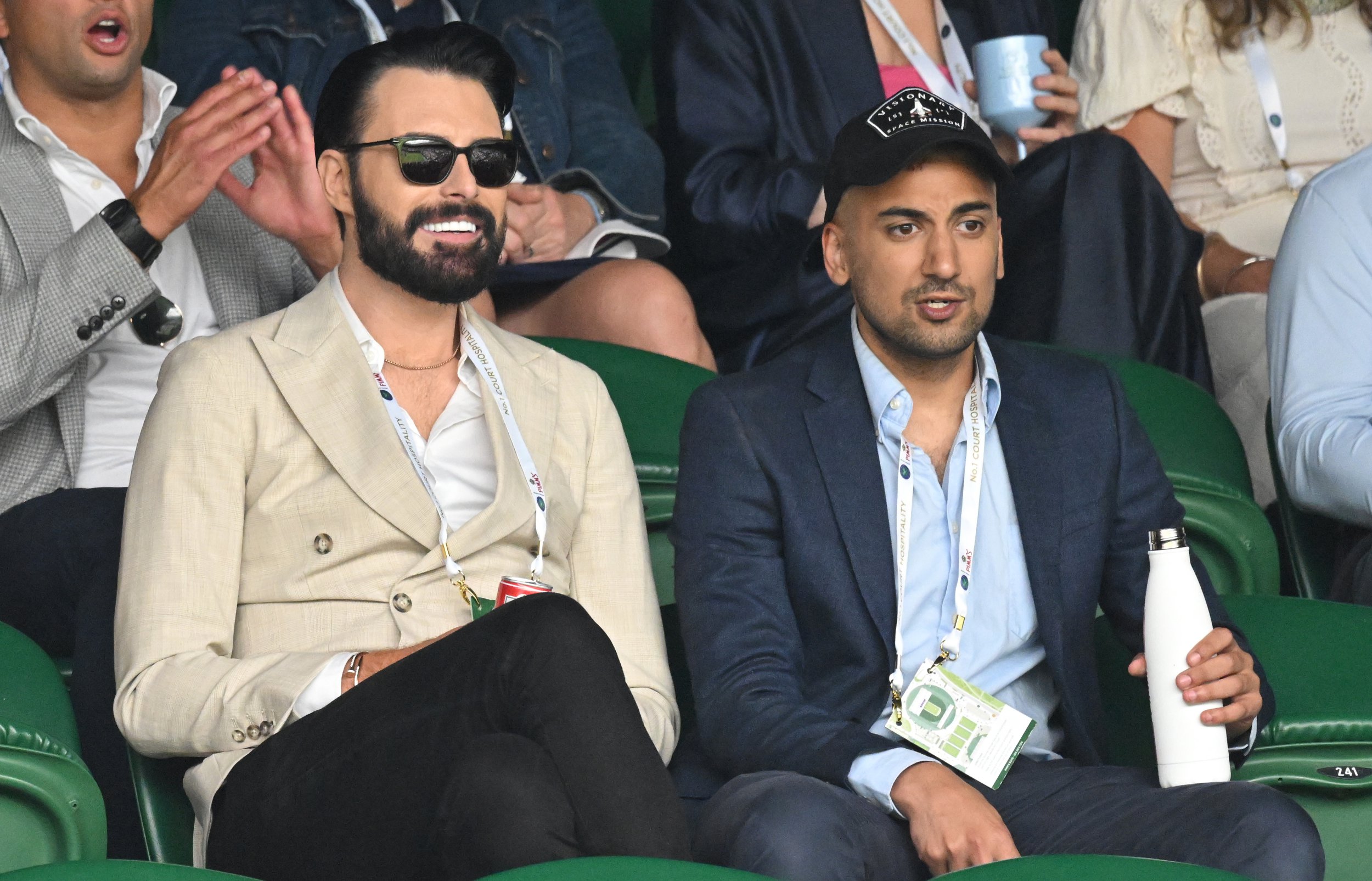 ‘It’s really early on, we are enjoying each other’s company, but it is going well.’

He claimed to Declan that Rylan had ‘never looked happier’ prompting the guest to smile and say they were both ‘very happy’.

A rep for Declan recently insisted things were still in the early stages, telling Metro.co.uk: ‘Declan is currently single and keeping his options open.

‘He is enjoying his time with Rylan and allowing things to progress naturally.’

It comes after it was reported the pair actually first met around 10 years ago when they both auditioned for the X Factor in 2012.

‘Declan was trying out as a soloist having previously entered the show in a mixed-gender band called NVS. They bonded instantly as they have so much in common and are both from Essex.

A source added to Mail Online: ‘Rylan and Declan have known each other for a decade since they met at X Factor auditions.’

Declan went on to support Little Mix and JLS while on tour as a member of the same band.

The presenter, who last year split from Dan Neal, his husband of six years, has just finished penning his book Ten, marking a decade in the entertainment industry.

Rylan had won Celebrity Big Brother back in 2013, and Dan had appeared on series 14 of the same show that year.

The TV star was a step-father to Dan’s son, Cameron, from a previous relationship, but has also been open about wanting children of his own.