DI Richard Poole (played by Ben Miller) met a gruesome end on Death in Paradise at the beginning of season three. Seven years later, the detective is set to make a cameo appearance in the 10th-anniversary series in 2021. Ahead of his return, the actor has revealed how he felt when he watched his final scenes.

The actor was asked which TV death he believed was the saddest.

“My own,” Ben replied. “When I was killed off as a detective in Death in Paradise.

“I was stabbed in the chest with an ice pick in a brutal murder at the start of season three.”

Richard was attacked at a university reunion that was taking place on the island. 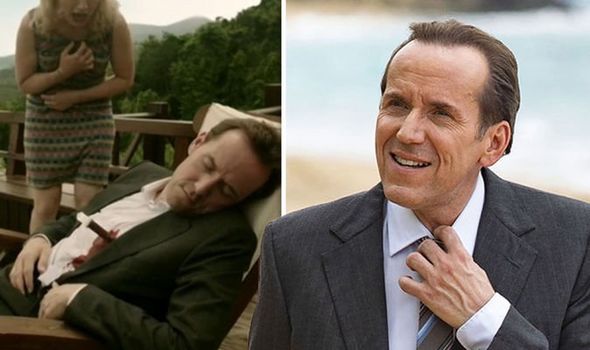 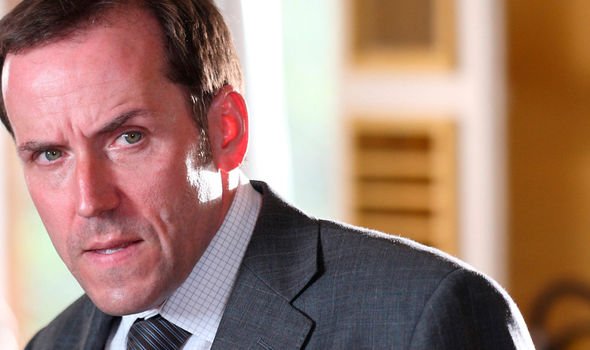 “And then you have to hang around the set like a ghost while people avoid catching your eye.

“Watching the episode at home, though, was weird and disturbing.

“It’s not pleasant to watch yourself being killed and lying dead on the ground.” 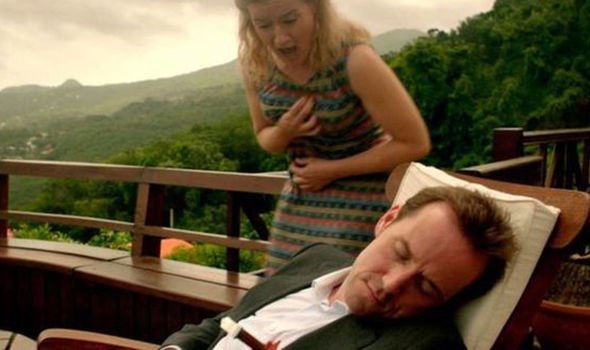 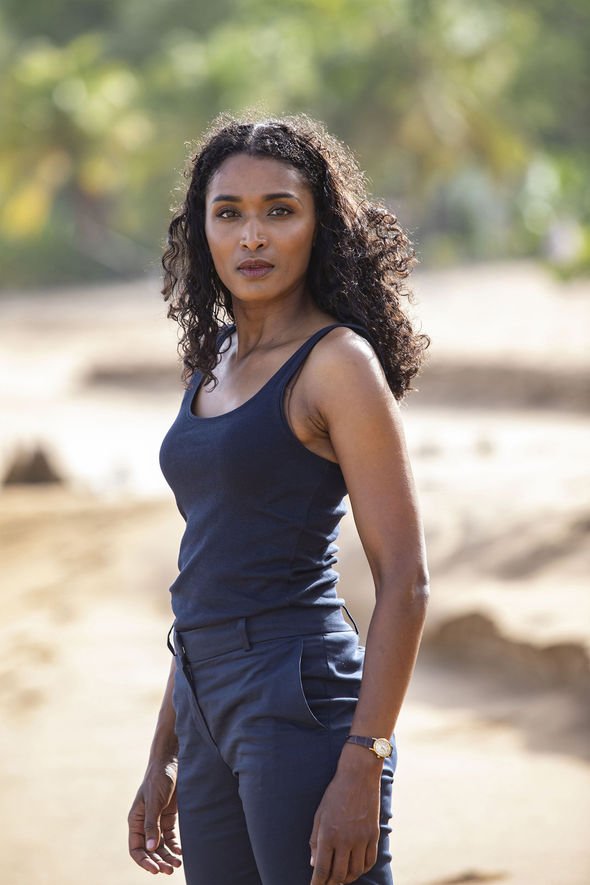 “The image of me, caked in grey make-up with blue lips, blood dripping from my wounds, will forever be scorched on my mind,” he told The Guardian.

Death in Paradise recently confirmed Ben’s return to the drama by releasing a teaser clip on the show’s official Twitter page.

After a hiatus from the show, Florence will return to assist Ralf and the Saint Marie police force.

Camille Bordey (Sara Martins) joins the pair before looking back to see Richard walking down the beach towards her.

The detective is wearing his signature suit and tie and carrying his leather briefcase.

Richard gives Camille a wave, she smiles and walks off with Richard close behind.

Death in Paradise fans were thrilled to learn of Richard’s return to Saint Marie.

One said: “Yay! I love #DeathInParadise & have avidly watched every episode but @ActualBenMiller

as DI Richard Poole remains my favourite detective on the show!”

“Richard Poole is still my favourite #DeathInParadise D.I. I’ll welcome any appearance by

@ActualBenMiller though I prefer to think his character’s death NEVER happened and Richard was just transferred back to England and is happily tucking into a plate of roast beef #DeathInParadise,” another tweeted.

Someone else said: “Oh my this is the biggest news of 2020! Richard rises from the dead?! It’s cold and grey outside, take me to St Marie #deathinparadise.”

Death in Paradise returns to BBC One in 2021.