The BBC One comedy drama will soon see a new face in town as DI Jack Mooney (Ardol O’Hanlon) announced he would be leaving the show in the New Year. The Royale Family actor Ralf Little will be stepping into his shoes as DI Neville Parker who will be taking on the string of crimes which are bound to take place during his stay. But just how many murders have there been in Death in Paradise?

How many murders have there been on Death in Paradise?

Living up to its name, there have been a lot of deaths on the tropical island of Saint Marie: 75 to be exact.

Since the show first aired in 2011, there have been 75 cases involving someone who has died in weird or devastating circumstances.

Breaking this figure down, there have been a total of 70 murders, four suicides and one accidental death in the past eight years.

So how dangerous does this make Saint Marie? 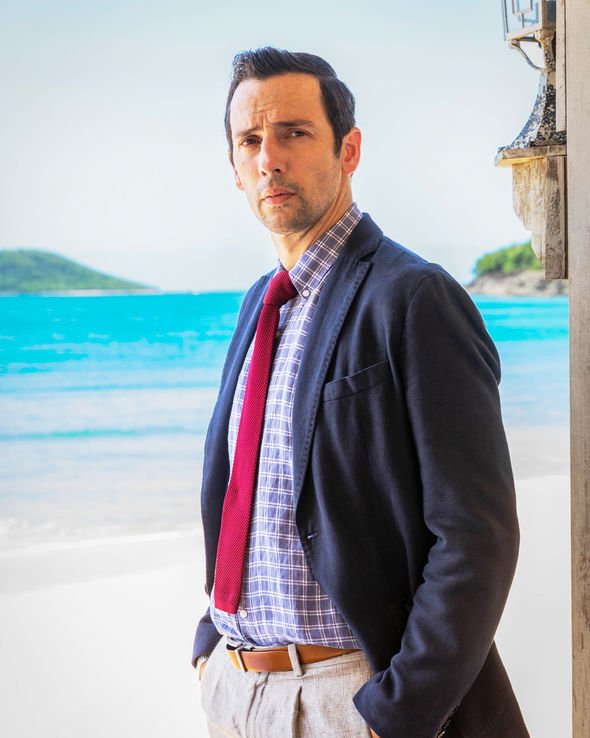 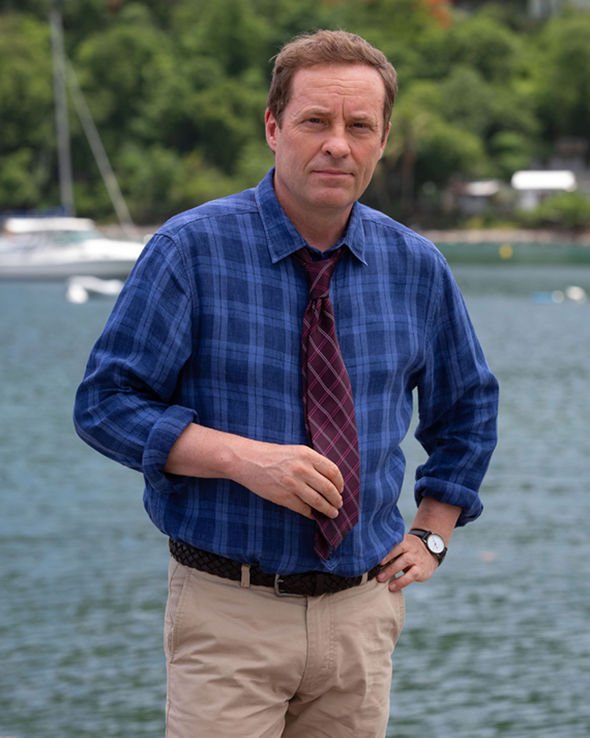 If every season represents one year, with the island’s population at about 10,000 according to a previous RadioTimes interview with actor Ben Miller who played DI Richard Poole, this would be well above the average.

Over the last eight series, there have been on average 8.3 murders on the island.

The UN measures the “intentional homicide rate” for each country in the world out of 100,000, bringing Saint Marie’s official murder rate to 83.

According to recent figures, no other country in the world has a homicide rate higher than 60.

So how did all of these people die? 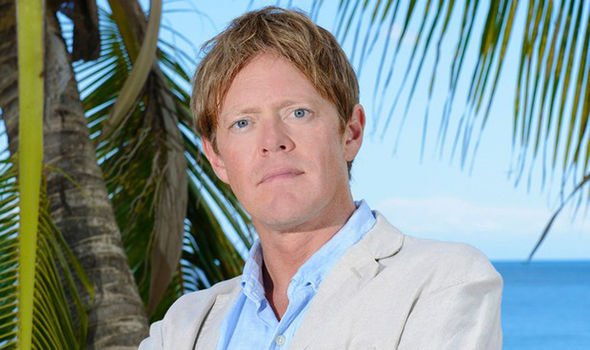 Looking back at all eight seasons, 17 people were shot, 12 stabbed, nine poisoned and five were thrown to their deaths.

On top of that, there were four islanders killed from deprived oxygen, another four strangled, three killed with a heavy object and three deaths where the cause remains unknown.

There are also a small number of cases where people died from electrocution, smoke inhalation, anaphylactic shock, and drowning. 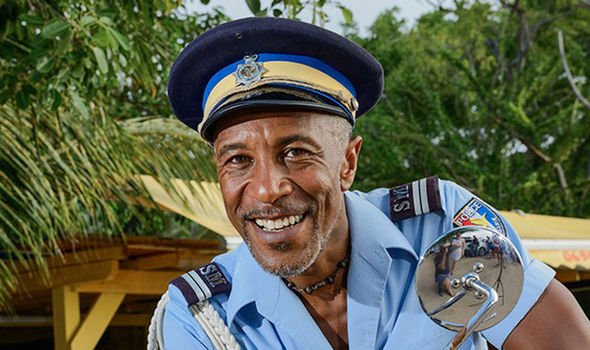 Death in Paradise finished airing its eighth season earlier this year and won’t be returning until January 2020.

The show will see Little take on the part of the new leading detective DI Neville Parker.

O’Hanlon announced he was quitting the BBC One show earlier this month.

We’ll have to wait for the New Year now to find out what season nine’s death count will be.

Death in Paradise season nine will air on BBC One in January 2020.