Dear Evan Hansen is about to hit theaters nationwide, and with it comes the star-studded Dear Evan Hansen soundtrack. The film adaptation of the Tony-winning Broadway musical stars Ben Platt, Julianne Moore, Amy Adams, and more. But the movie recruited a bunch of music’s most famous faces to sing covers of the Benj Pasek and Justin Paul music for the soundtrack, set to release the same day the movie comes out in theaters. 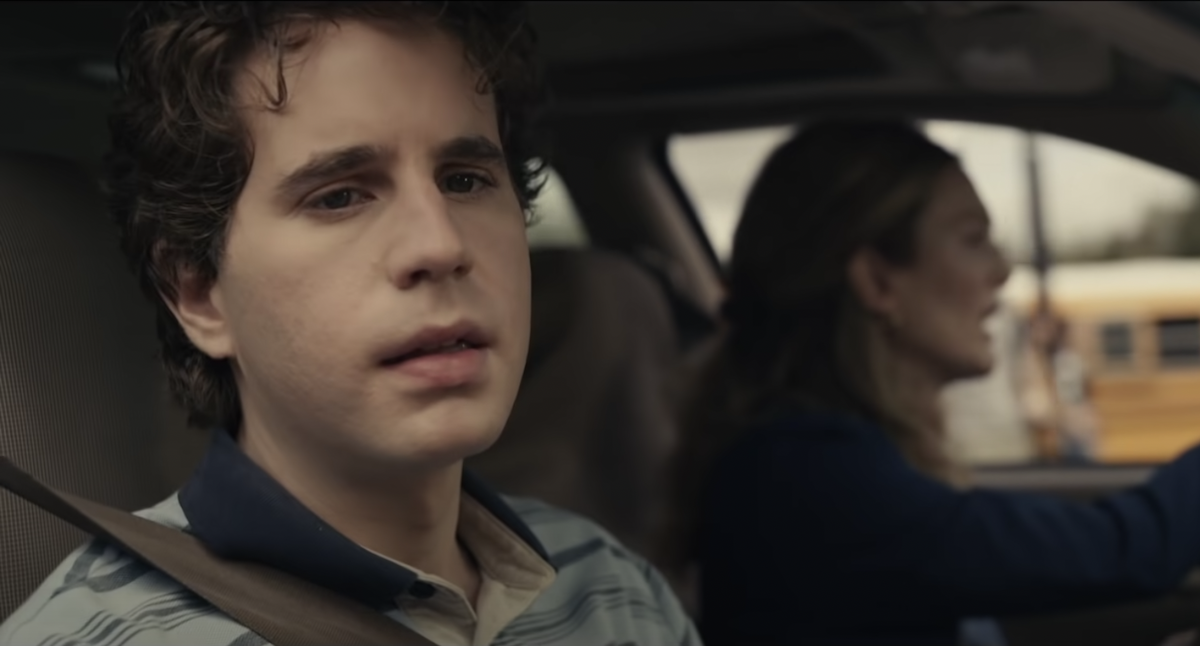 Dear Evan Hansen hits theaters Sept. 24, and its soundtrack comes out the same day. Some songs from the soundtrack are already available for streaming, and these releases aren’t limited to songs heard in the movie. Carrie Underwood and Dan + Shay’s “Only Us” and SZA’s “The Anonymous Ones” covers are already out, as are “You Will Be Found” and Amandla Stenberg’s “The Anonymous Ones” from the movie. The actors sang live in the film, so the soundtrack will likely be the live recordings, unless the cast did a recorded studio version.

And here are all the covers on the Dear Evan Hansen soundtrack:

“The Anonymous Ones” and “A Little Closer” are two new songs created for the movie. The first is sung by Stenberg, the second by Connor Murphy actor Colton Ryan. Stenberg opened up about co-writing “The Anonymous Ones” with Pasek and Paul in an interview with CinemaBlend. She said:

“I mean, it was such a privilege. Benj Pasek and Justin Paul are just legendary songwriters. And through the process of writing the song I was like ‘Wait, why do you guys want me here again?’ But they were so encouraging and open and, like, really believed in me as a songwriter even though I haven’t even released that much music.”

Stenberg plays Alana Beck in Dear Evan Hansen. The character has been expanded from its Broadway version. And The Hunger Games alum commented on what it was like to change up the role from the original show. She said:

“I was for sure nervous because of course this is such a beloved Broadway musical. And there’s been so many incredible actresses who have played Alana. I want the fans, the diehard fans to be happy. And our interpretation of Alana for the film I think is a little bit different. But we have an opportunity to re-explore her more deeply because we have more time to get to know her. So that’s exciting.”

How the ‘Dear Evan Hansen’ movie differs from the Broadway show

There are a handful of changes director Stephen Chbosky made to the Dear Evan Hansen movie that sets it apart from the Broadway show. Outside of character changes to Alana, Jared, and Larry, four songs were cut from the show: “Anybody Have a Map,” “Disappear,” “To Break In a Glove,” and “Good For You.” Chbosky told Variety:

“We had many discussions about what each number did and what we needed. It was hard. The one song I love so much and was so sad to see go was ‘Does Anybody Have a Map?’ It’s a great song and on stage, it works so well as an abstraction. It opens the show, we meet the families and the characters. But we felt the best way to tell the story was to start with Evan, start with ‘Waving Through a Window.’”

Platt also revealed the Dear Evan Hansen ending has been changed. According to the actor, who won a Tony for playing Evan Hansen in 2017, the movie’s third act makes Evan experience consequences for his actions that he doesn’t face in the Broadway show.

Dear Evan Hansen had its world premiere at the Toronto International Film Festival on Sept. 9. It comes out in theaters nationwide Friday, Sept. 24.