The two men work closely together on Britain's Got Talent, and despite having previously dated the Toy Boy singer himself back in 1984, Simon had no qualms in trying to play matchmaker with his ex. 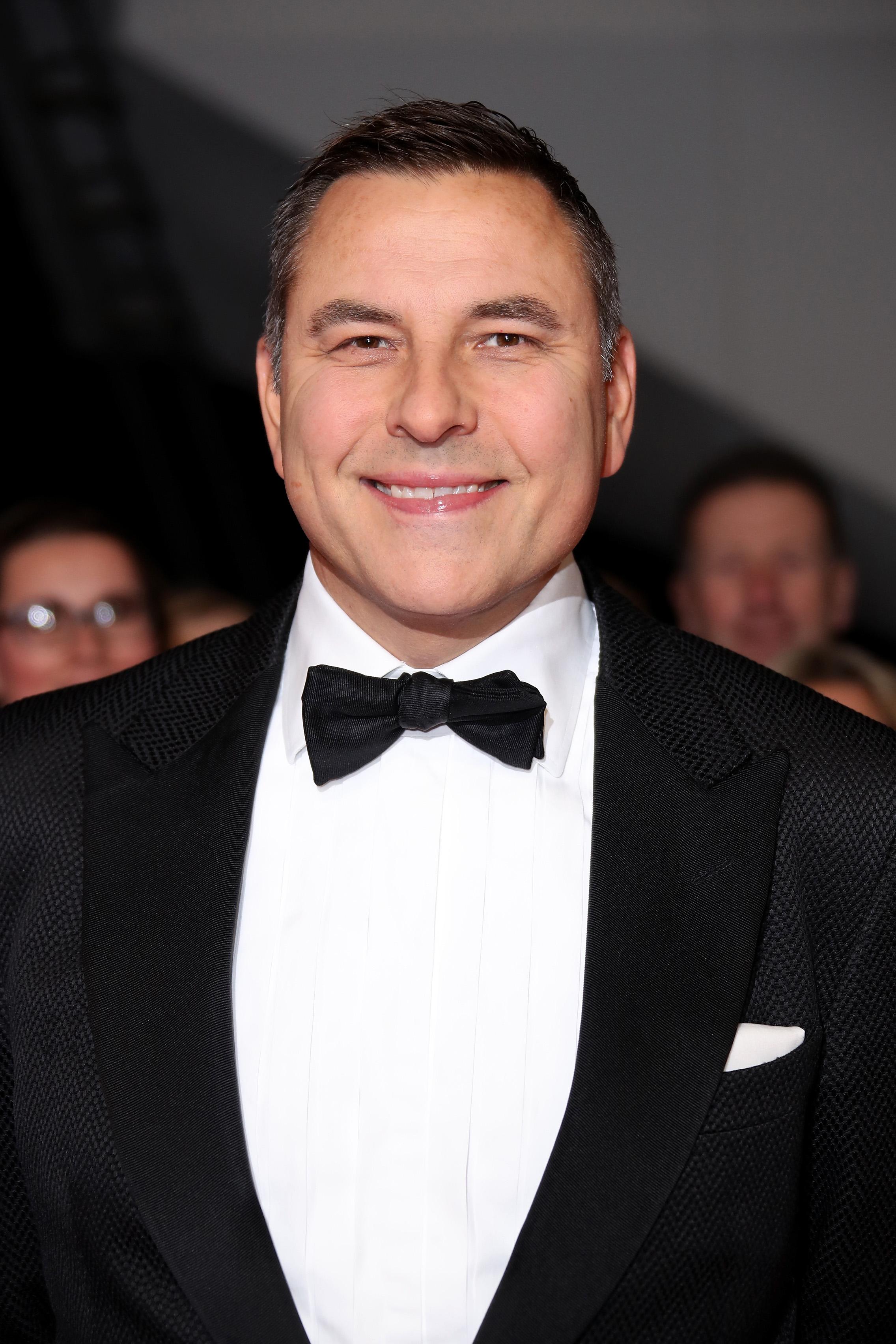 Speaking to The Mail On Sunday’s Event magazine, the 47-year-old said: "Simon Cowell is always trying to get me to go out on a date with Sinitta!"
Earlier this year, David spilled the beans on his BGT pal playing matchmaker.
He told Heat magazine: "Last time I saw him he was trying to fix me up with Sinitta, who's single now.

"Imagine if that happened? She'd have gone from Brad Pitt, to Simon Cowell, to me.

"That's a steep decline! What kind of woman would go out with us three?"

Before dating Simon, 58, Sinitta had enjoyed a romance with Brad Pitt, who was still a few years away from becoming the Hollywood A-lister he is today. 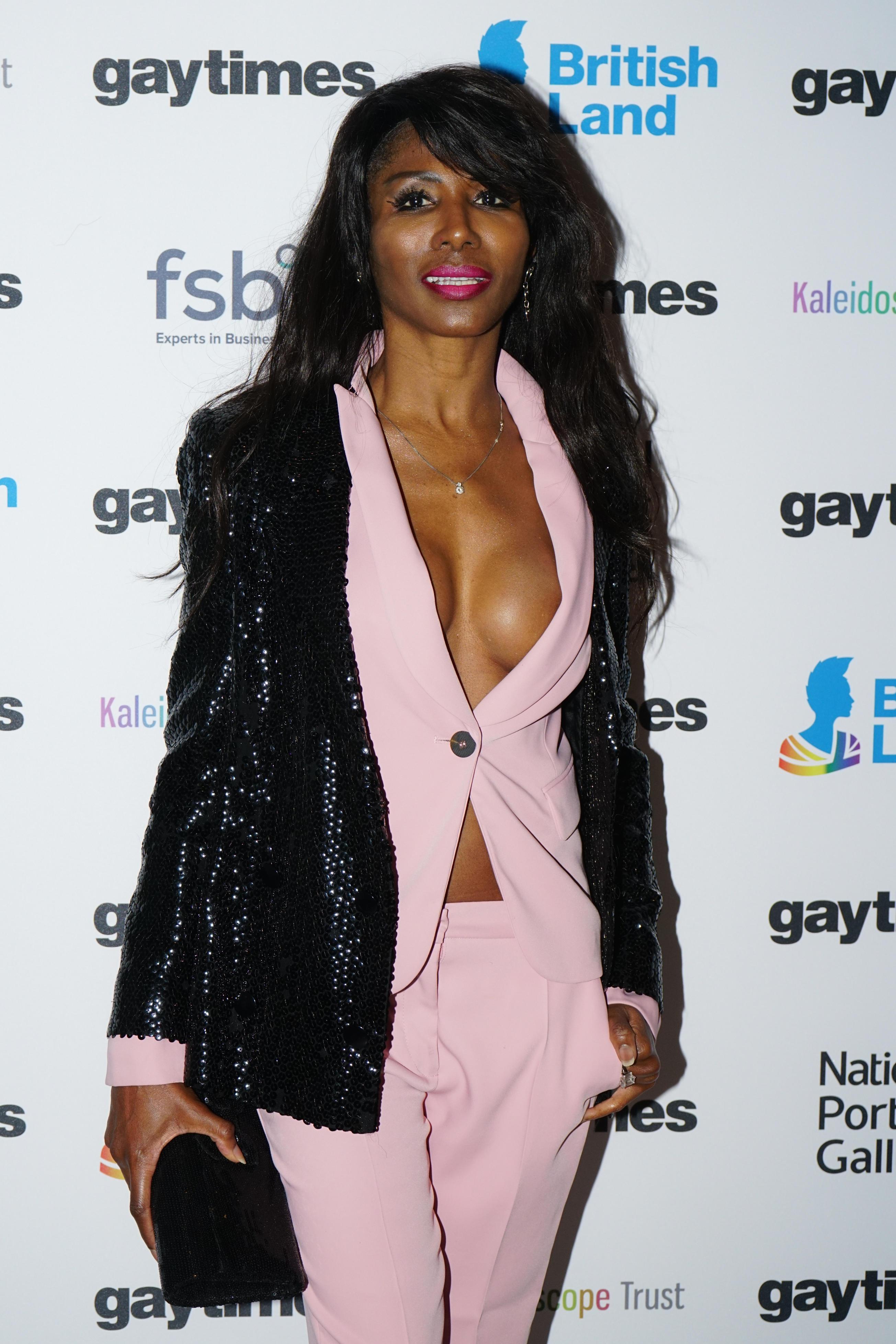 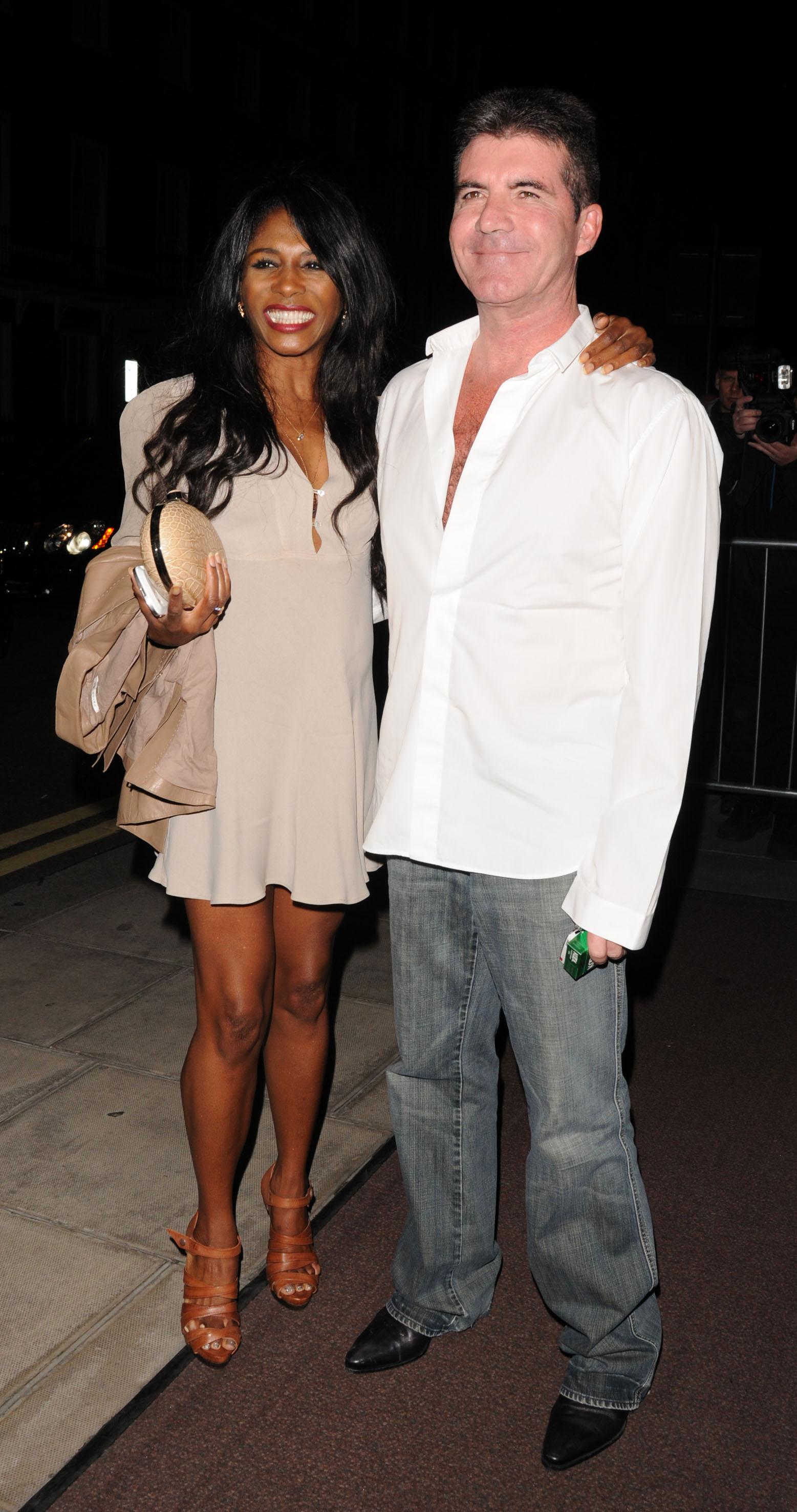 The 54-year-old has been single since her divorce from husband Andy Willner in 2010, while David resumed his eligible bachelor status after splitting from wife Lara Stone in 2015.

David admitted to Heat it was hard for the four judges to have personal conversations on the show sometimes, as the cameras are always filming.

He explained: "It's weird. You can have a nice gossip while you're getting your make-up done or something, and suddenly you notice the camera trained on you.

"The other day, someone asked me, 'David, do you think you'll ever get married again?' 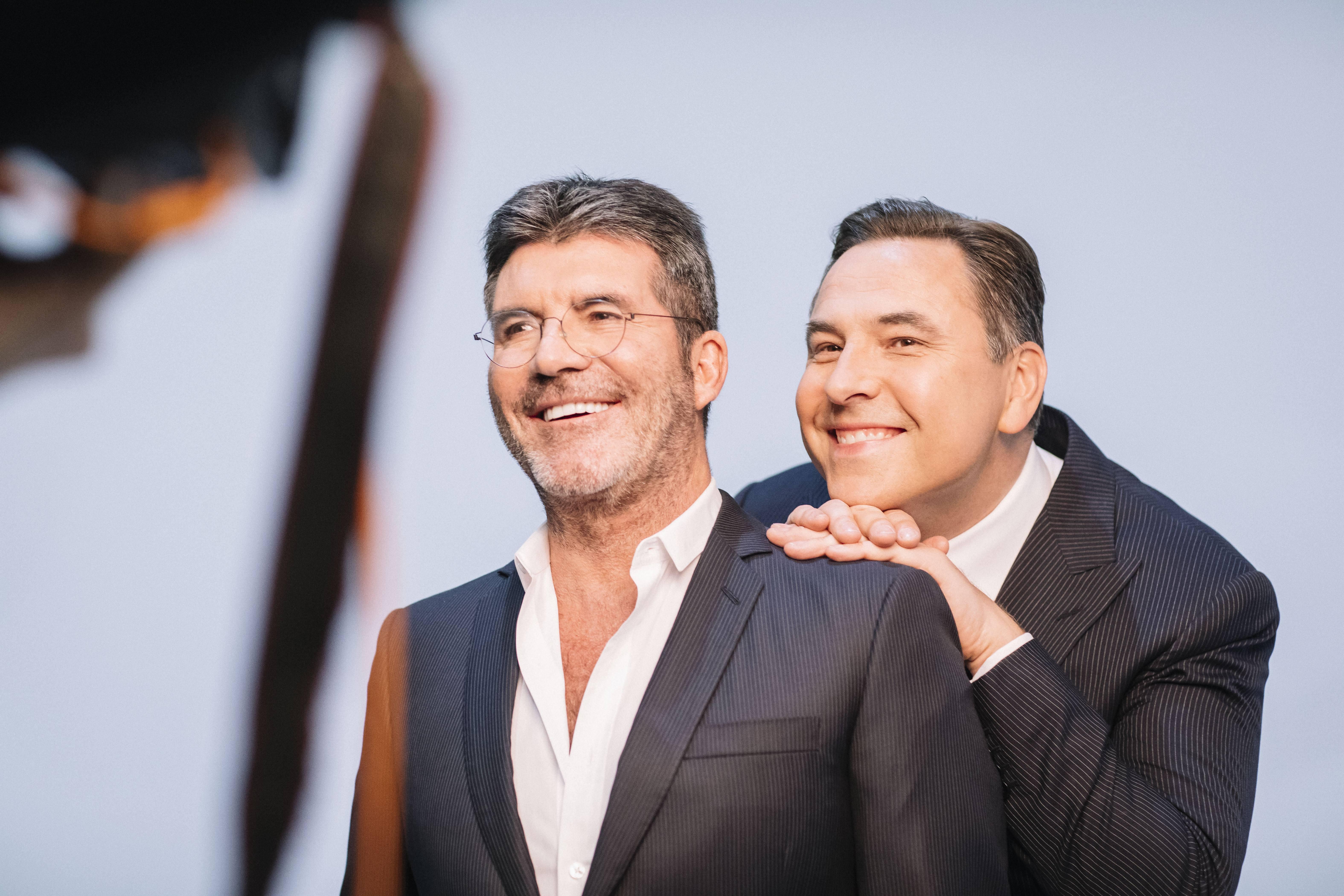 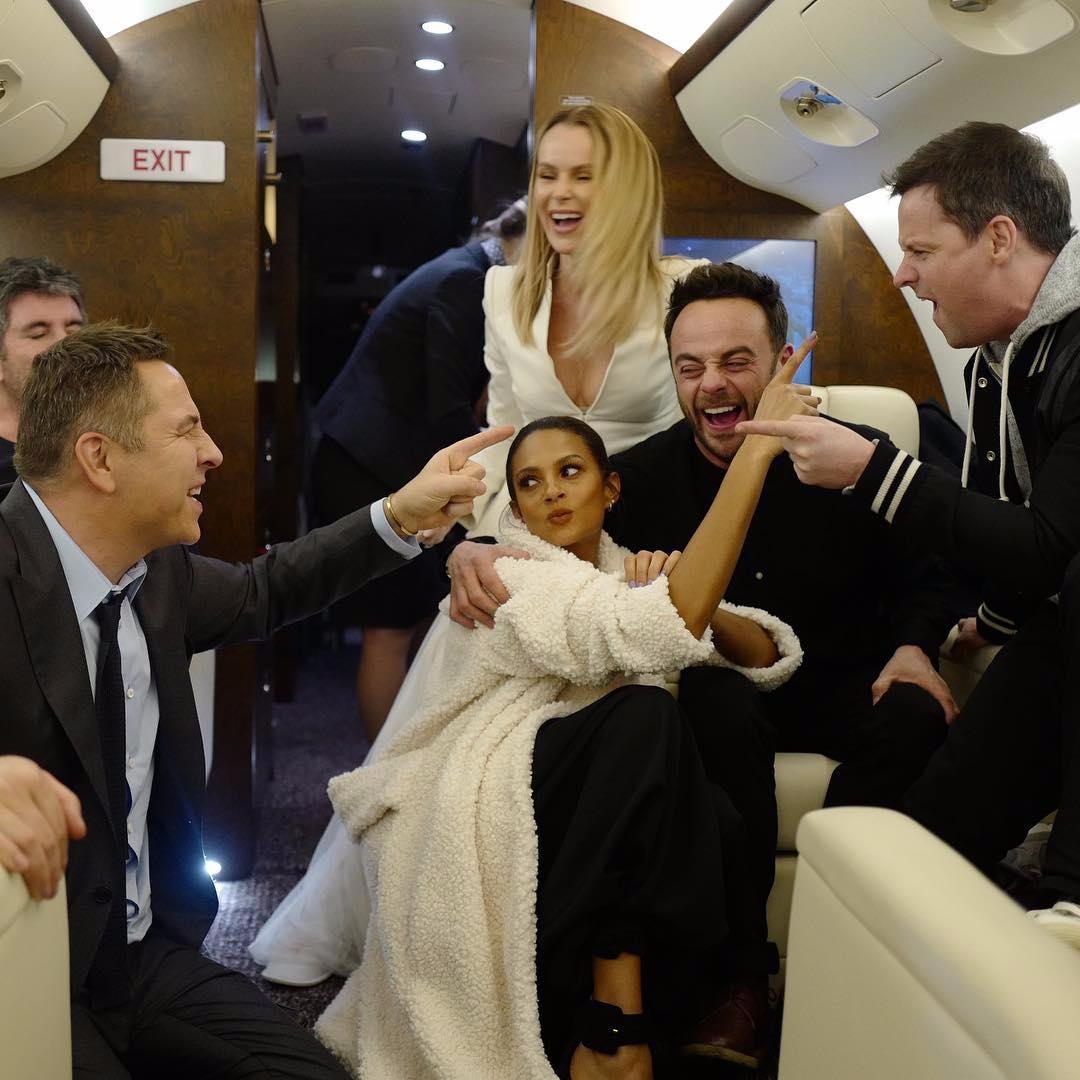 "And I was answering, then suddenly I saw the camera and I was like, 'Sorry, I didn't realise this was for the public record!'"

Thankfully the gang had some privacy when they flew to one of the auditions in Simon's jet.

David said: "The good thing about being on Simon's jet is that it's a rare chance for us to talk without being filmed.

"There are some things we occasionally need to say to each other that aren't necessarily for consumption on ITV, so it's a relief to have a chat when we're not being recorded."