David Bowie is a hugely recognisable figure in the music world, with his various incarnations becoming icons. Now, folk singer-turned-actor Johnny Flynn has become the Ziggy Stardust singer in the upcoming biopic, Stardust, depicting David’s early life. Here is everything there is to know about Stardust and when it comes out in cinemas.

When is Stardust out?

Stardust will be released in cinemas on January 15, 2021, by which time the hope is cinemas will be back open and running.

However, due to the COVID-19 pandemic, many films are also being released via streaming sites and platforms as well.

Stardust is just the same, and will be released digitally as well, though the platforms available will be revealed closer to the time. 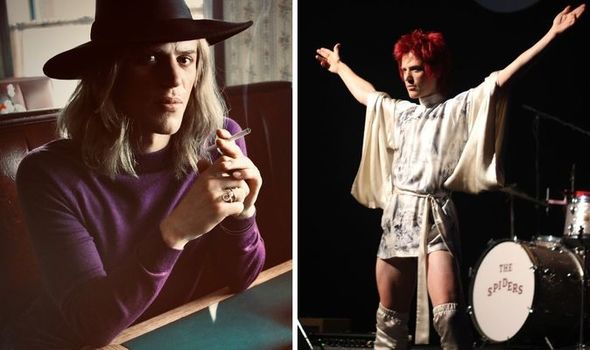 What is Stardust about?

The official synopsis from Vertigo Releasing reads: “Meet David before Bowie. One of the greatest icons in music history; but who was the young man behind the many faces?

“In 1971, a 24-year-old David Bowie embarks on his first road trip to America with Mercury Records publicist Ron Oberman, only to be met with a world not yet ready for him.

“Stardust offers a glimpse behind the curtain of the moments that inspired the creation of Bowie’s first and most memorable alter ego Ziggy Stardust, capturing the turning point that cemented his career as one of the world’s greatest cultural icons.” 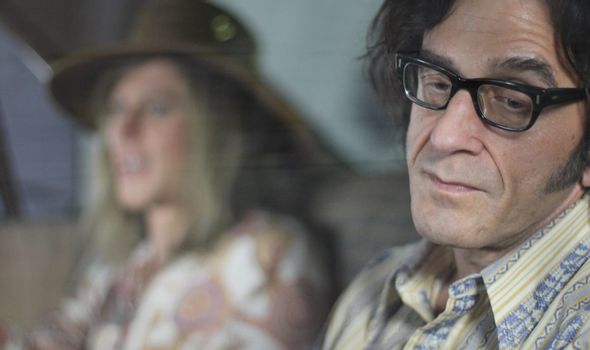 Who is in Stardust?

The part of David Bowie is played by Johnny Flynn, the folk singer-turned-actor who has recently been seen in Jane Austen adaptation Emma. 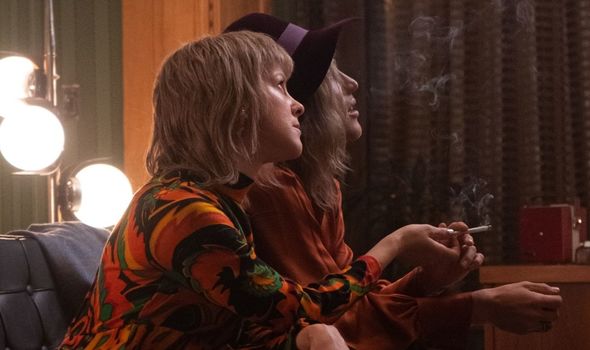 Is there a trailer for Stardust?

There is a trailer for Stardust, which shows how David grew from his early self into Ziggy Stardust.

The trailer opens with David and his UK publicists talking about how his music is dividing the crowd, with many disliking it strongly.

It turns out there is one person who does like his music, Ron Oberman, who invites him to tour America. 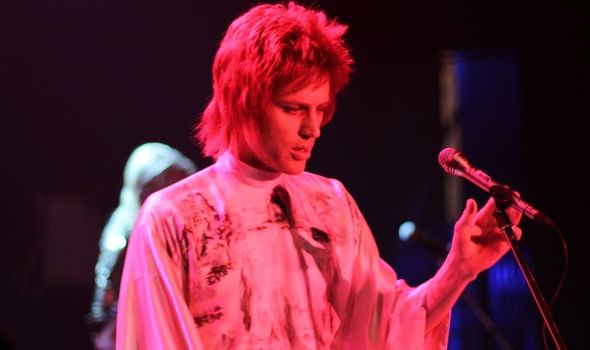 David is dismayed as fewer people like him, and he struggles to connect with his audience.

On advice from Ron, David decides to be someone else and tries to show the world his music through a medium they can understand.

He becomes Ziggy, but his friends and those who know him struggle to reconcile his new character with the man they knew.

But for David, as he admits, he has no sense of self, and must become the character who will help him share his music.

Is Stardust liked by critics?

The film has divided fans and critics alike, with some feeling the lack of music by the singer has decreased its appeal.

However, One Room With a View’s George Howarth said: “Though the idea of a Bowie film without his music may turn off most fans and may seem slightly pointless, Stardust succeeds somewhat in its simplicity, standing in stark contrast to its bombastic, big budget contemporaries.”

Johnny Flynn also won the Best Actor Award at the 2020 Raindance Film Festival for his performance, while others have felt his performance does not capture the man they knew and loved.