The £500million couple barely exchanged words during the after party at The British Fashion Awards. 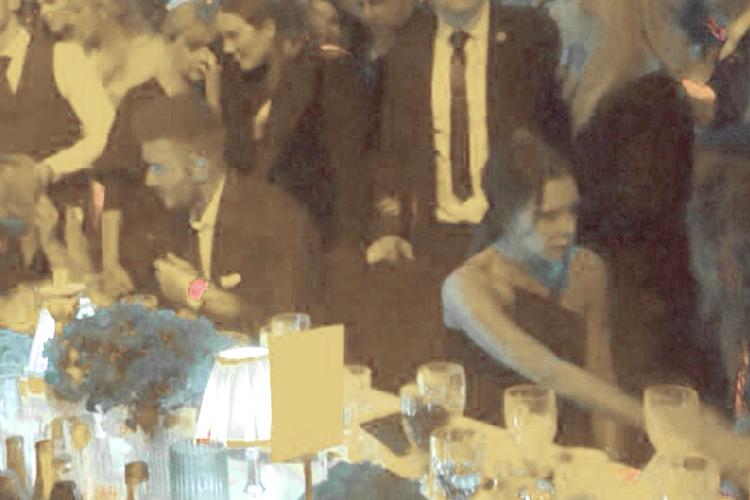 Despite presenting a united front on the red carpet, they went their separate ways once inside The Royal Albert Hall.

David, 43, introduced himself to guests at the pre-ceremony dinner alongside pal Dave Gardner.

And his friendliness with Rita Ora, 28, in Posh’s absence, set tongues wagging.

Frosty Victoria, 44, looked furious during the ceremony as Becks was praised by host Jack Whitehall — even though she was the one up for an award. 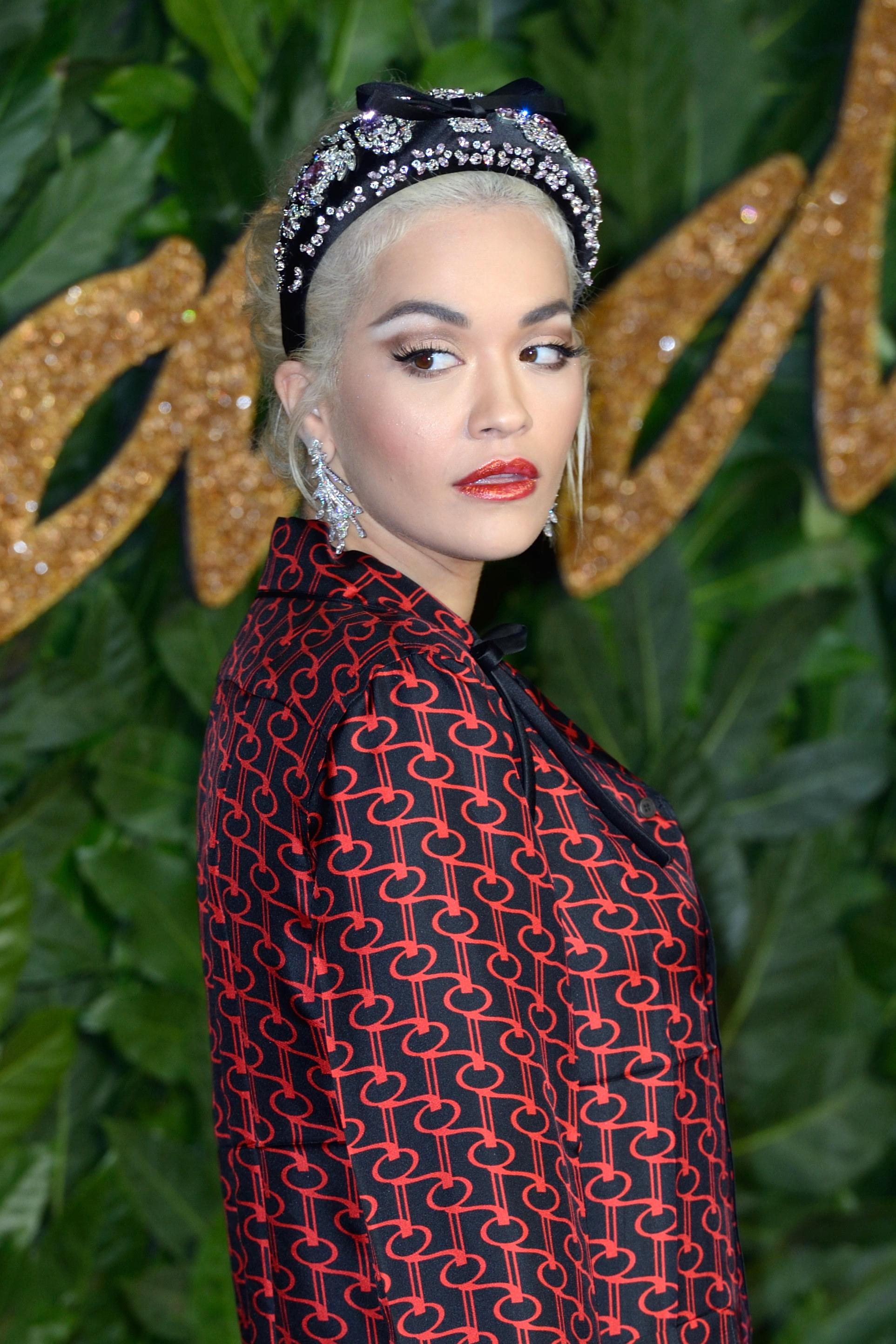 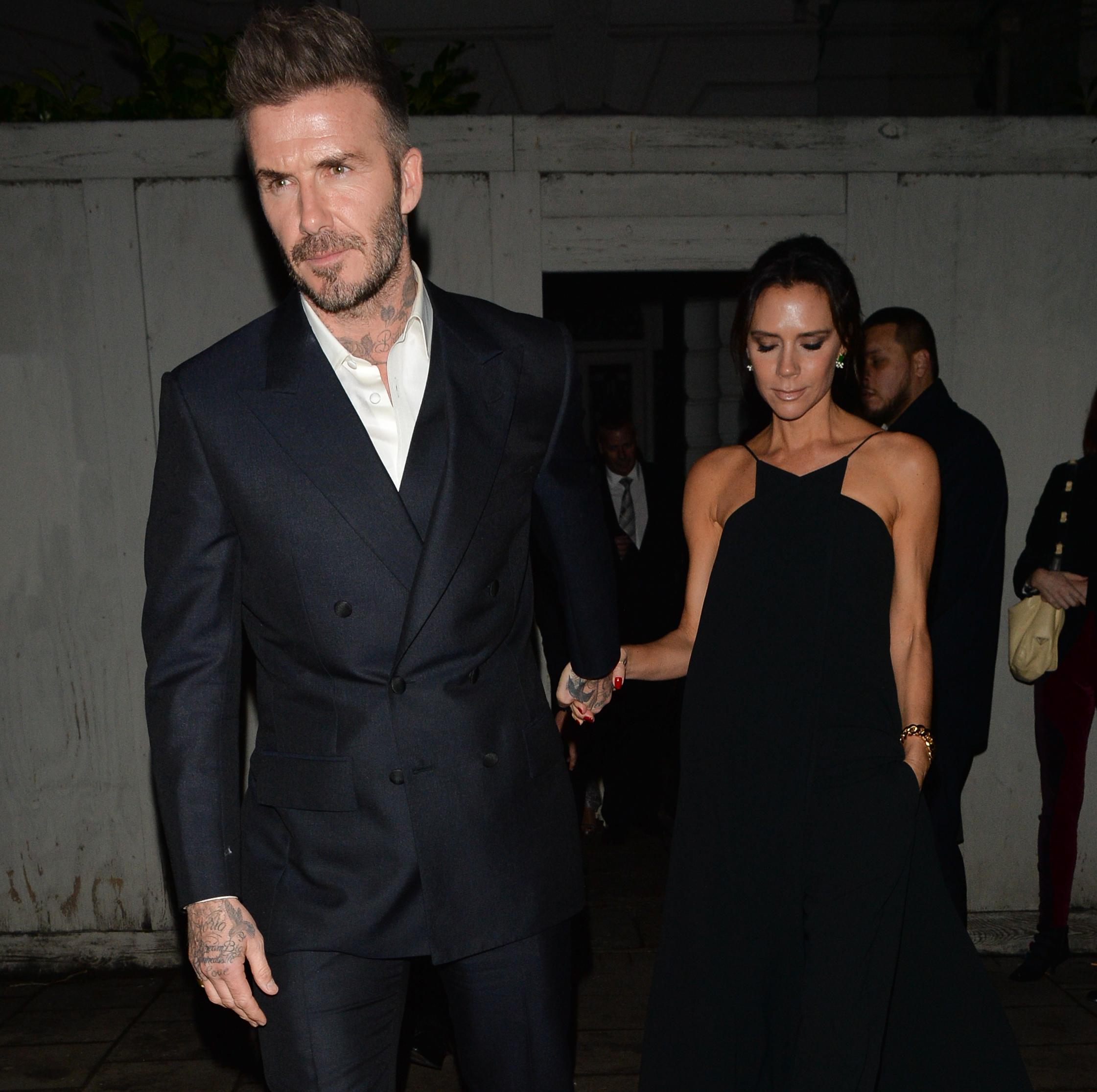 Jack joked about the football icon stealing the spotlight at the Royal Wedding in May.

Victoria missed out on British Womenswear Designer of the Year award at Monday’s bash.

An insider said: “You’d expect Brand Beckham to do their schmoozing together, but David had only Dave by his side as he made his big entrance. 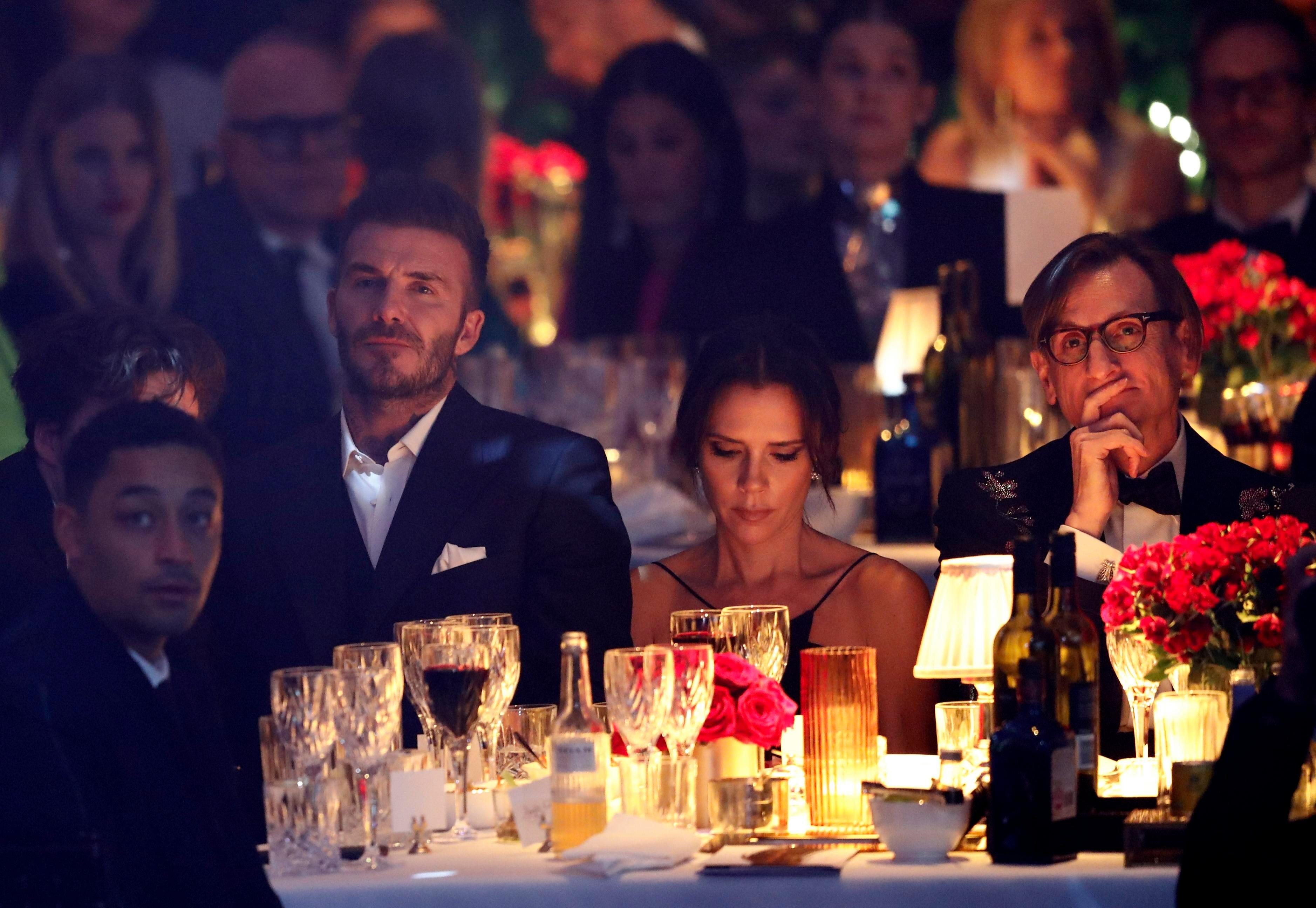 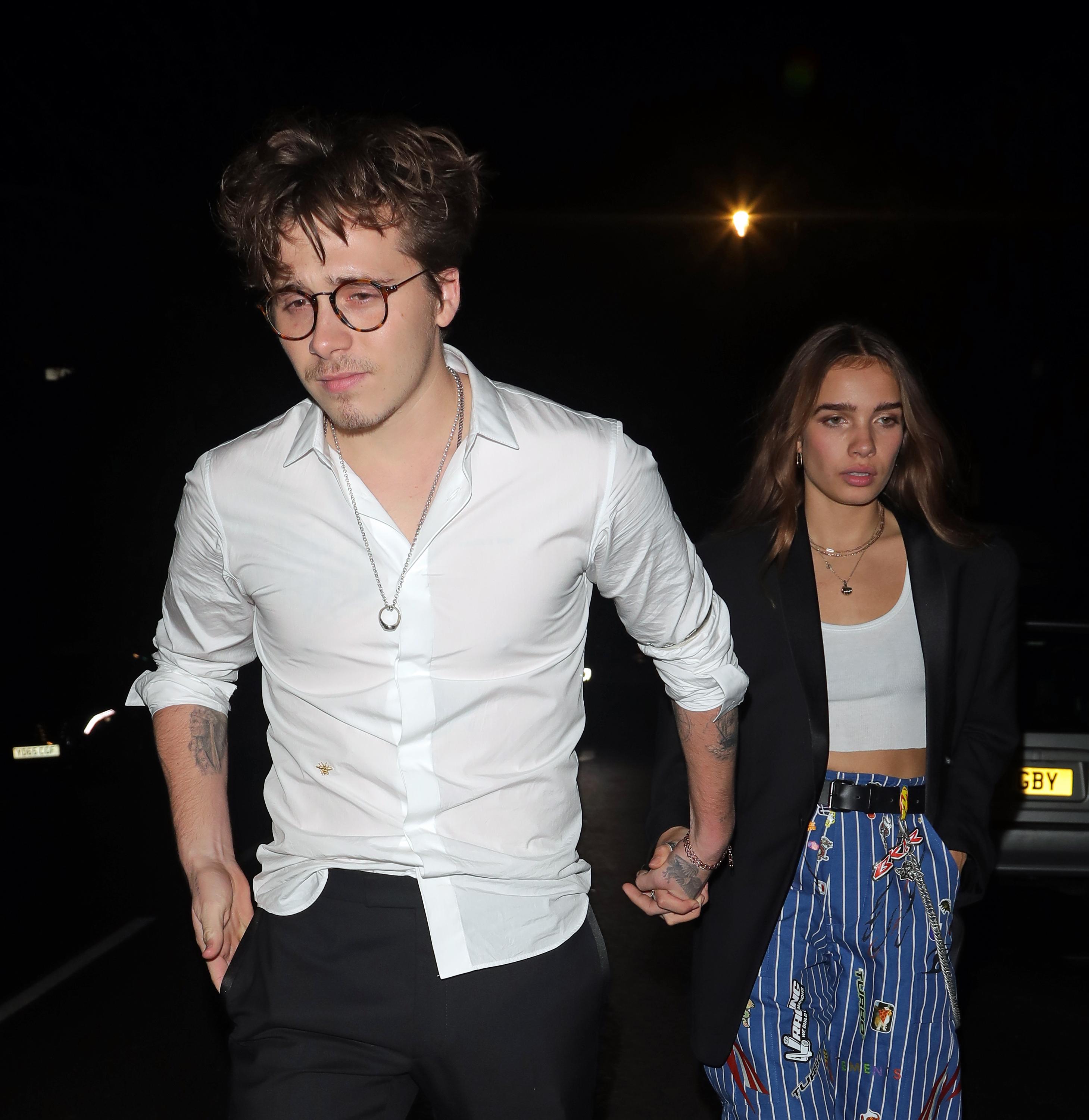 “He seemed quite charmed by Rita and said they should work together.

“Victoria’s scowl as Jack joked of David “winning” the Royal Wedding was caught on big screens for the audience to see.

“They sat together for the ceremony but moved apart at the after party. 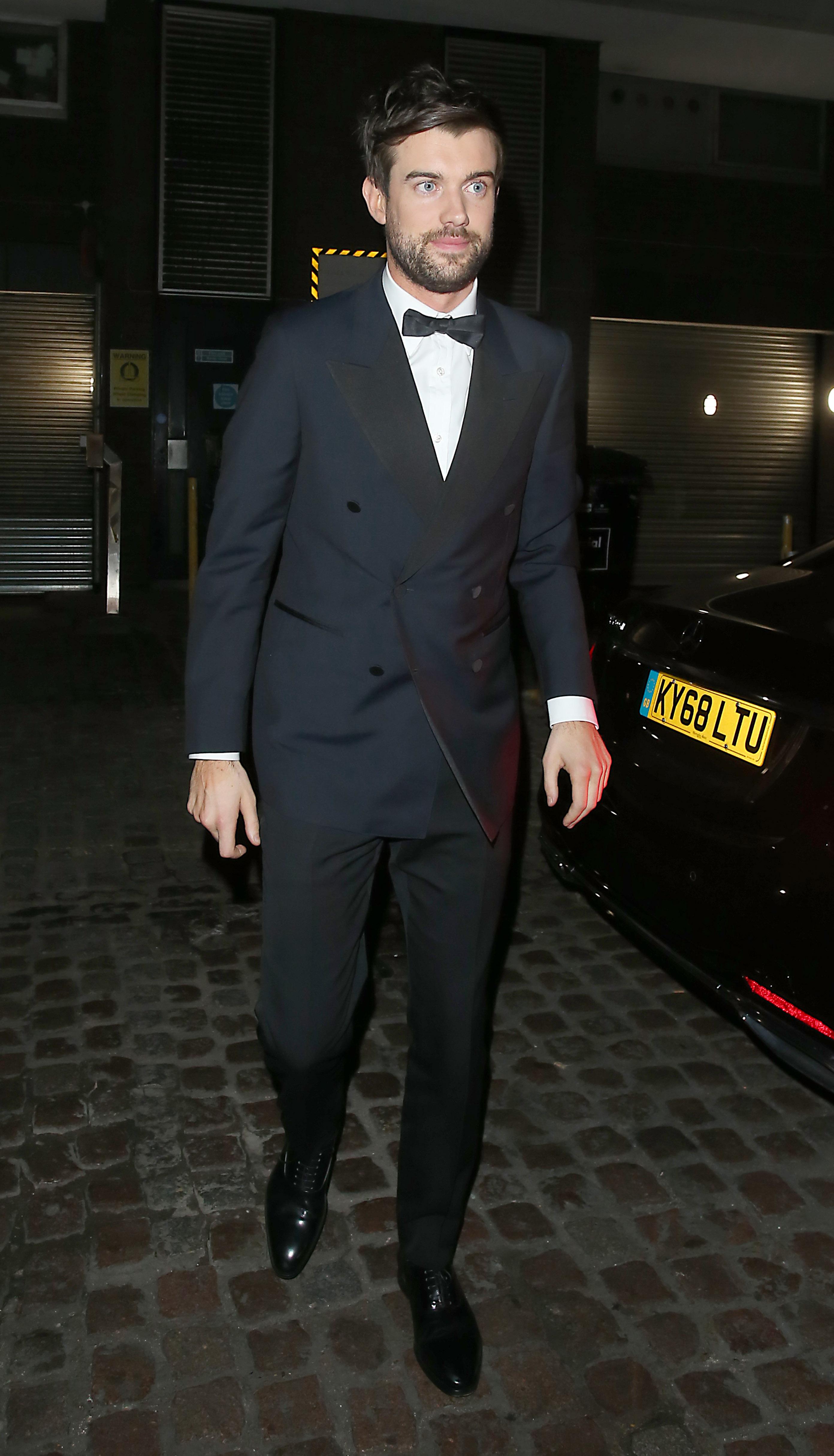 "They were only seen briefly speaking to each other once in about 25 minutes before they left.

“They made an effort to look cosier when a crowd built around their table.”

Divorce rumours in the summer were rubbished by their reps.