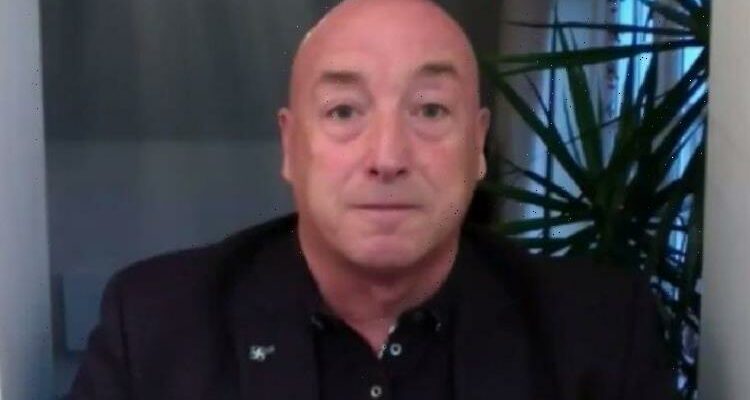 GMB host Richard Madeley has suggested to a counter-terrorism expert that there is nothing stopping a potential terrorist from cheating the Government deradicalisation programme Prevent. Mr Madeley raised the case of the London Bridge attacker as Usman Khan. Mr Khan attacked and killed Cambridge students Jack Merritt, 25 and Saskia Jones, 23 and wounded five others on 29 November last year before being shot dead by armed police.

It comes after Conservative MP Sir David Amess died last Friday in a suspected terrorism-related stabbing in Leigh-on-Sea in Essex.

Mr Madeley told the counter-terrorism expert: “There is nothing to stop a radicalised person from pretending that they’ve been put straight, which is exactly what happened with Usman Khan because he convinced everybody on the course that he was okay that he was back to normal, he was de-radicalized and he was safe to be out and about, and he took the first opportunity he could to commit murder.

The GMB host asked: “So there’s is nothing to stop these people sent on these courses, pretending is there?

Mr Phillips replied: “No, absolutely and we see it in prisons as well in order to get released and in fact, he was released from prison, because he managed to persuade the parole board that he was suitable

“So you’re quite right, and we’re playing a very risky game by releasing people that are hardened terrorists back into society.”