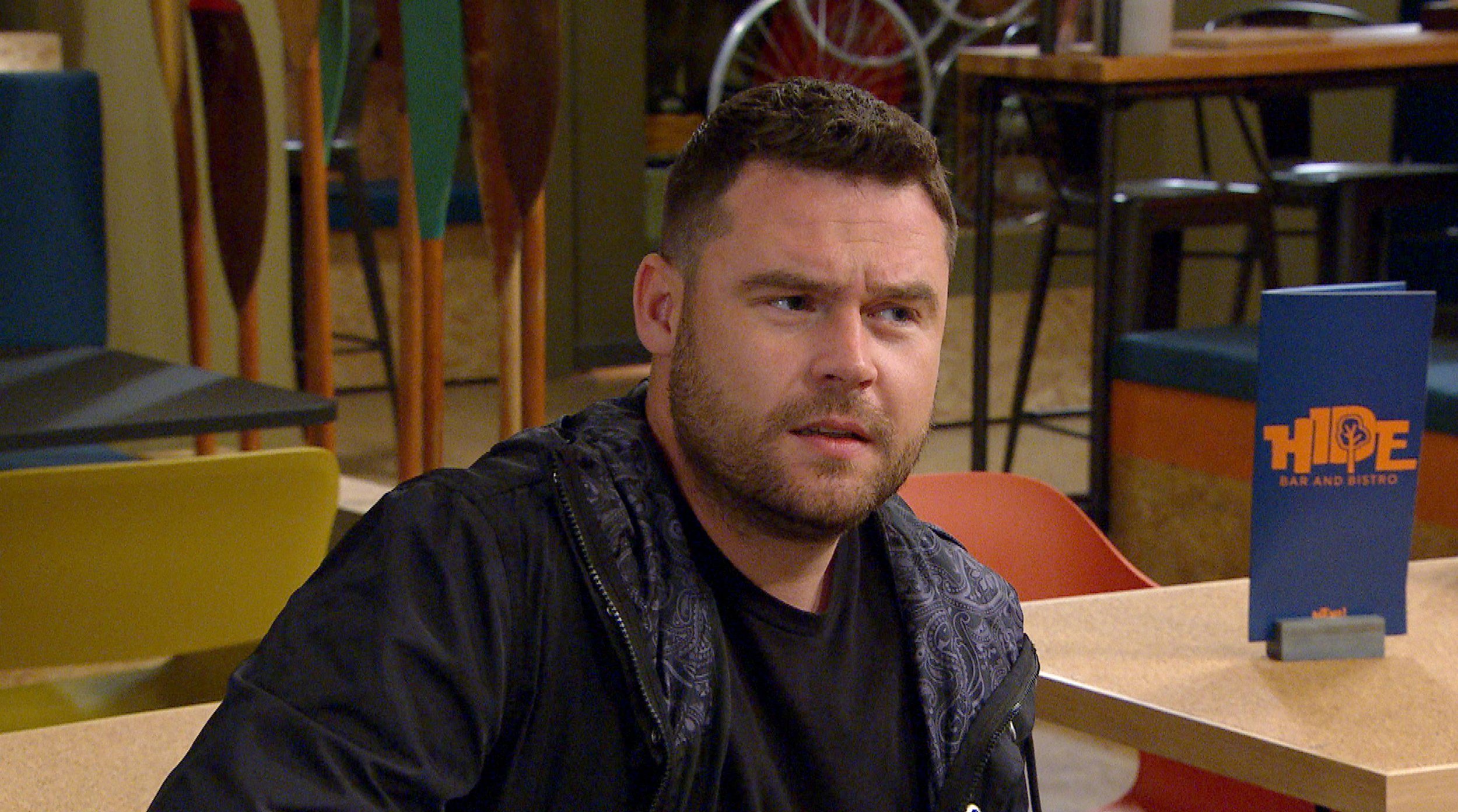 I’m A Celebrity… Get Me Out Of Here! star Danny Miller has opened up about playing a gay character on Emmerdale, explaining how he wanted to break down the ‘stereotypes of a gay man’.

In 2008, the actor joined the ITV soap as Aaron Dingle, a character previously played by Danny Webb.

Following relationships that he had with women, Aaron came out as gay to Paddy Kirk (Dominic Brunt), eventually leaving the village in emotional scenes, marking Danny’s real-life exit from the programme.

While on I’m A Celeb, Danny recalled how the storyline about Aaron’s sexual orientation came about, after a new producer took over the series that ‘kind of made my career’.

‘I just sort of said, didn’t have to think about it, I went, “Yeah, I’d love to be able to portray something that’s not really been done in Soap.” There’s obviously gay characters in Soap, but in terms of against all stereotypes of a gay man, and it made me think that would be so good.’

Danny stated that when Aaron came out 13 years ago, ‘it wasn’t as kind of open and accepted at that time as it is now’.

‘I think part of it helped change some perceptions of it really,’ he said.

When Danny was asked if he ever received ‘stick’ for playing a gay man despite being straight, he responded: ‘People are always saying it to me when they meet me, they’ll go, instantly if it was a bloke, “How do you kiss them men?”

‘That’s exactly what we’re trying to stop, the stereotype of how do you do that?’

EastEnders star Adam Woodyatt praised Danny’s ‘bravery’ while speaking in the Telegraph, stating: ‘Danny, taking on that character at such a young age is brave and it can be quite daunting. It is challenging. Sadly, there’s still a lot of homophobia out there.’

Diver Matty Lee added that if he had never moved to London, ‘I wouldn’t have had any gay mates’, saying: ‘When I was in high school, that was a horrible environment for anyone to come out.’

I’m A Celebrity returns tomorrow at 9pm on ITV.