DANIELLE Lloyd has shown off her impressive 23lb bridal weight loss in a sheer striped swimsuit in Dubai.

The bronzed star looked happy and relaxed as she teased a glimpse of her tan lines in the sexy outfit, which she teamed with a white sun hat and simple gold jewellery. 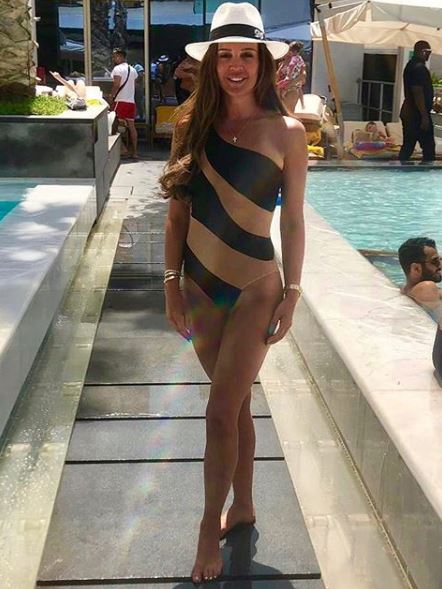 Stood between two luxury swimming pools at the swanky FIVE Palm Jumeirah Hotel, 35-year-old Danielle has one foot in front of the other as she grins at the camera.

She captioned the snap: "Living the dream in Dubai!" before going on to promote a fake tan mousse.

The picture comes as she enjoys a holiday with new husband Michael O'Neill, who she married in a secret Dubai wedding earlier this month.

The mother-of-four revealed that she embarked on a strict 12-week diet and fitness regime beforehand and has gone from 10 stone 11 pounds to just 8 stone 1. 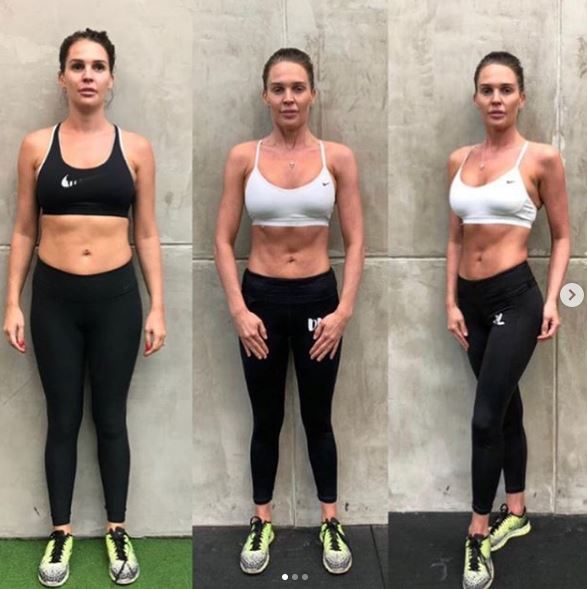 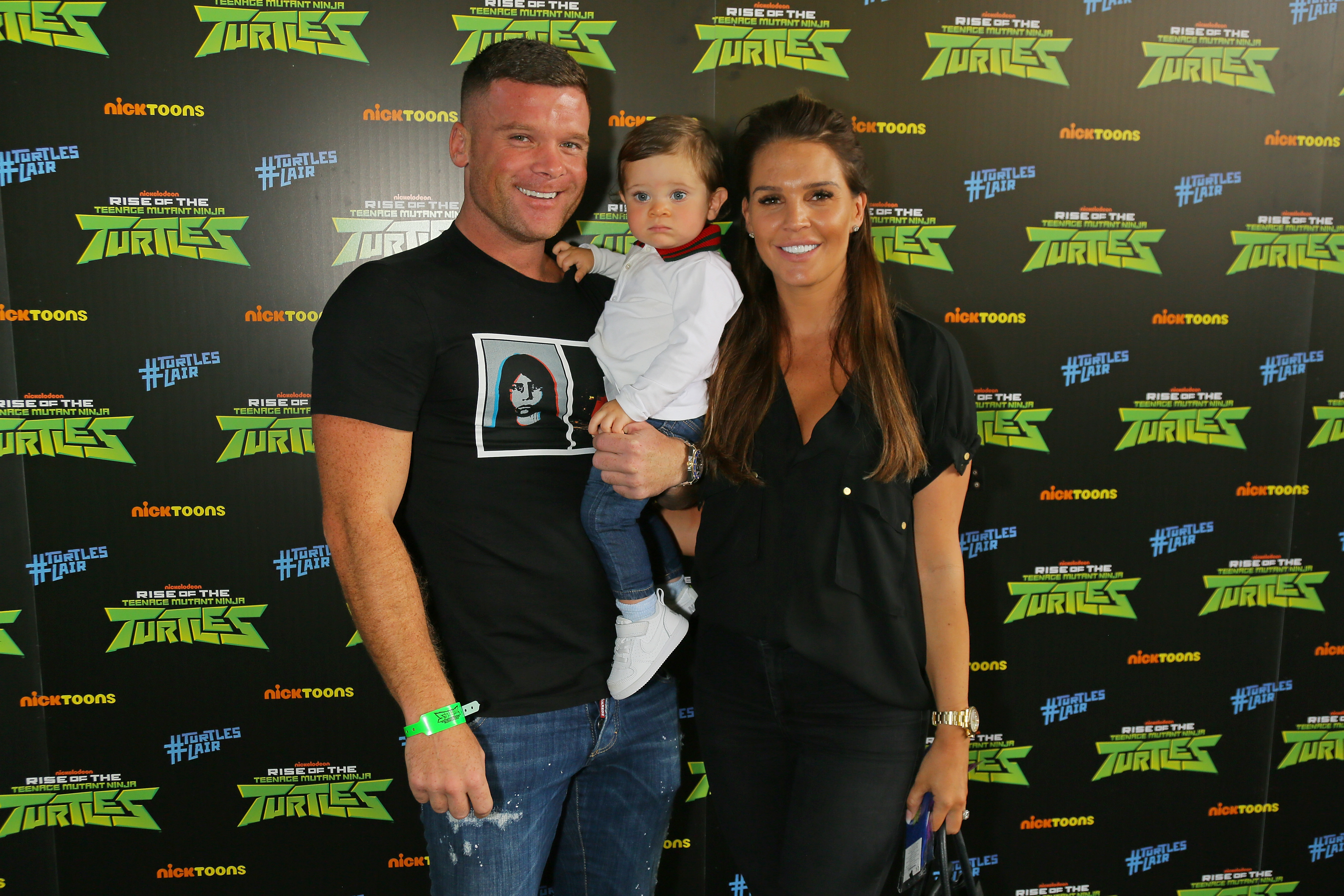 Sharing a series of before and after snaps on Instagram at the time, Danielle wrote: "Losing a massive 23lb and 10cm round my waist. I’ve not only lost weight I’ve toned and feel so much healthier."

She also thanked her personal trainer for getting her wedding-body ready.

An insider previously told The Sun Online that the big day was incredibly romantic and lavish, adding: "But it was a small wedding. 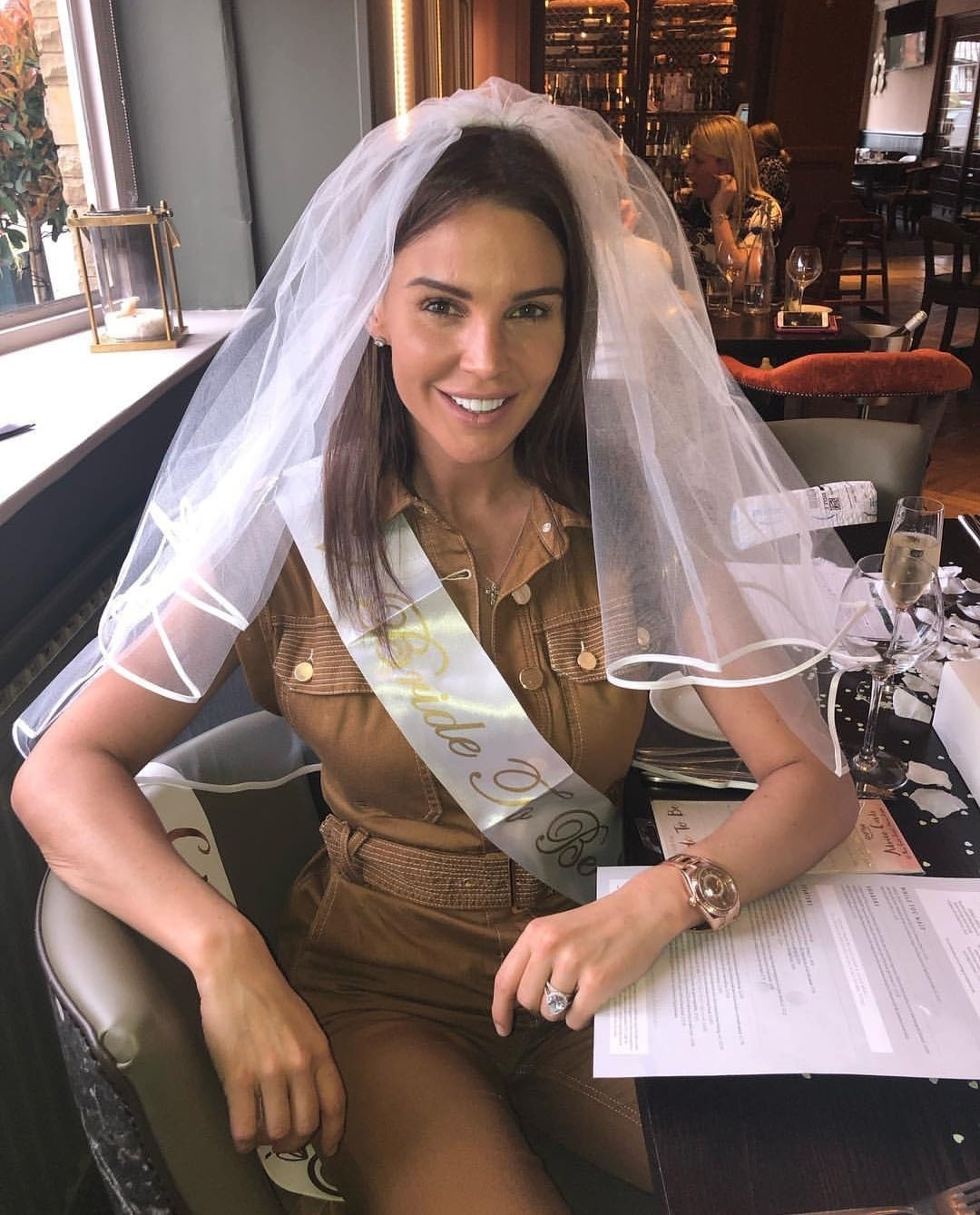 "All the boys were involved and everyone watching was in tears."

"They got married on the beach in front of the Burj Al Arab hotel as the sun went down."

Danielle and Michael have been engaged since 2016, with the electrician popping the question just six months into the romance. 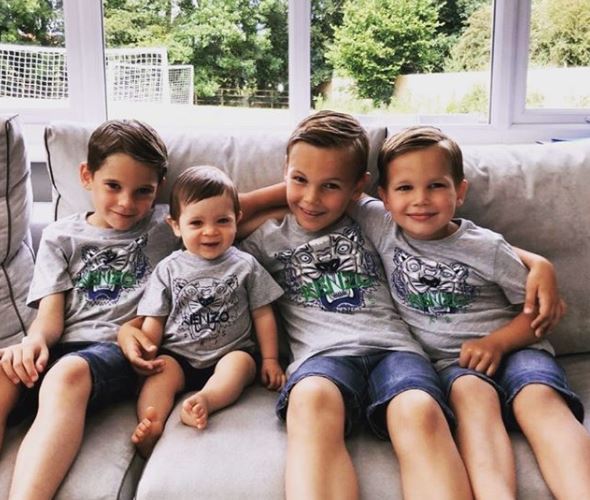 The wedding was pushed back after Danielle fell pregnant, welcoming baby Ronnie in September 2017.

Earlier this year, a source told us: "Danielle and Michael have kept things massively low-key but they've been thinking about getting the wedding sorted since baby Ronnie arrived, and now their plans are coming together."