Danielle Lloyd has shared how she’s been left ‘really upset’ to have memories of her past miscarriage brought up in the ongoing trial involving Coleen Rooney and Rebekah Vardy.

Whilst this week’s libel case centred around Vardy and Rooney, other famous names popped up throughout the week of evidence being given.

Model Lloyd, 38, has spoken out about her sadness around her previous miscarriage being spoken of during the seven-day trial.

Last week, the court heard how Vardy and her agent Caroline Watt bad-mouthed the ex-wife of footballer Jamie O’Hara in a series of WhatsApp messages.

However, Vardy denied that she and Watt were planning to leak news of Lloyd’s miscarriage and honeymoon in the Maldives.

Speaking about the incident in court, the former Wag said: ‘Honestly it’s really upset me, to go back on really bad memories. 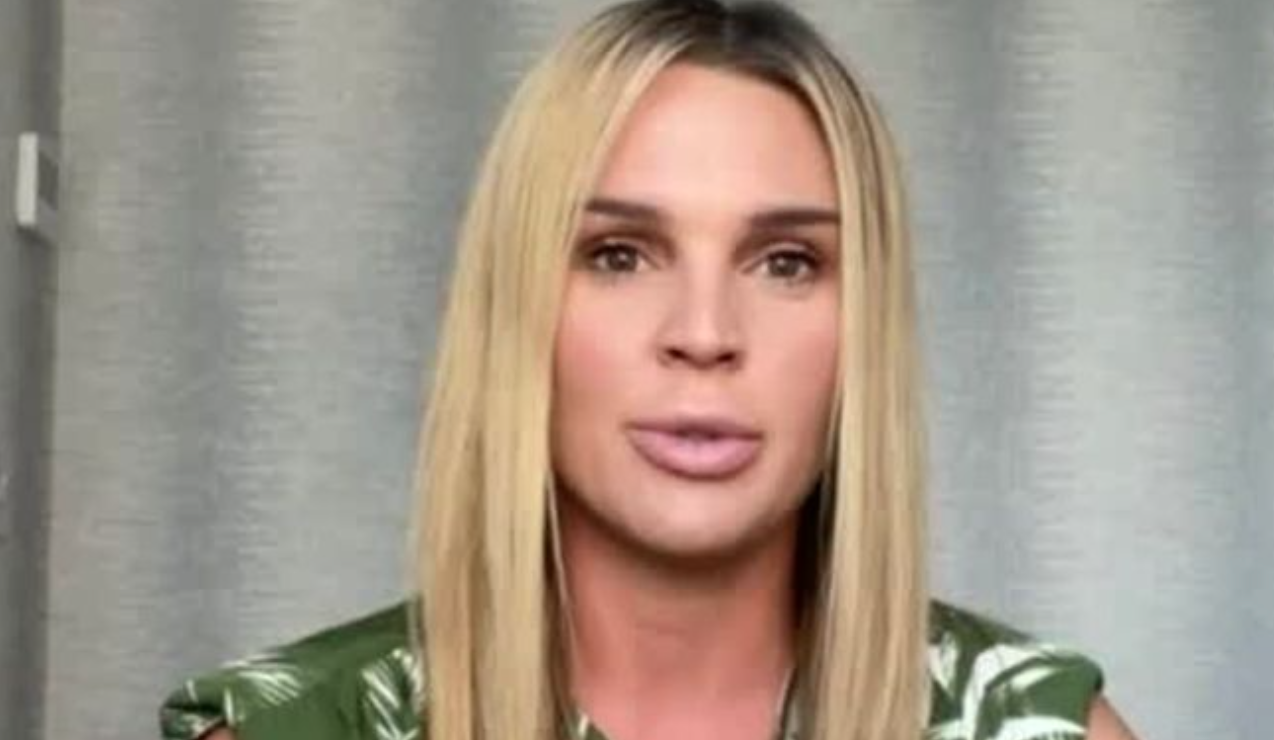 ‘One of the text messages was talking about a miscarriage I’d had in the past, and I just really was distraught at the time and obviously for that to be brought up again has just been heartbreaking for me.’

Lloyd, who is now married to Michael O’Neill, suffered a miscarriage back in 2019 when she was around eight weeks pregnant.

While the court case may have come to an end at the Royal Courts of Justice, the pair won’t get a verdict for some time.

But Lloyd threw her support around Rooney, who she is known to be a close friend.

‘In the grand scheme of things, I don’t think we will actually get to the bottom of who leaked those stories, so whatever the outcome, obviously both girls can just get on with their lives. But obviously, I am rooting for Coleen.’

Vardy was questioned by Rooney’s lawyer David Sherborne QC over a text sent to her agent about ‘leaking the Maldives stuff’ in reference to messages sent in 2019.

She admitted to slamming Lloyd in a series of messages with Watt, with the latter saying of the model ‘She’s trash.’

Vardy replied: ‘I’ve taken a big dislike to her. “She thinks she’s amazing. Would love to leak those stories.’

But when asked about the stories in court, she said: ‘They were gossip stories I’d heard from her ex-husband.’

She said: ‘That wasn’t over a public spat. That was a private conversation. She wasn’t someone who was in my circle. She sent me a few irritated messages. I wouldn’t even say they were irritated.’

Rooney’s barrister claimed Vardy was planning to leak a story about a pregnant woman who miscarried in the Maldives, but she denied this.

In terms of whether she’d had a ‘spat’ with Lloyd, Vardy told the court it was ‘more of a disagreement’ and they had ‘no major beef’ after a conversation about whether gender selection was ethical.

Vardy and Rooney had both given evidence in a seven-day trial of the case, with Vardy denying she leaked stories to the press and suing Rooney for libel, while Rooney defended the claim on the basis her post was ‘substantially true’.

Judge Mrs Justice Steyn is due to give her ruling at a later date.