DANI Dyer was left red-faced as West Ham football fans again made jokes about her love life in a crude chant that echoed around the Olympic stadium.

The Sun Online can reveal the former Love Island winner, 25, who recently started dating Hammers forward Jarrod Bowen, was again the butt of the rowdy jokes in the team's home clash against Manchester City. 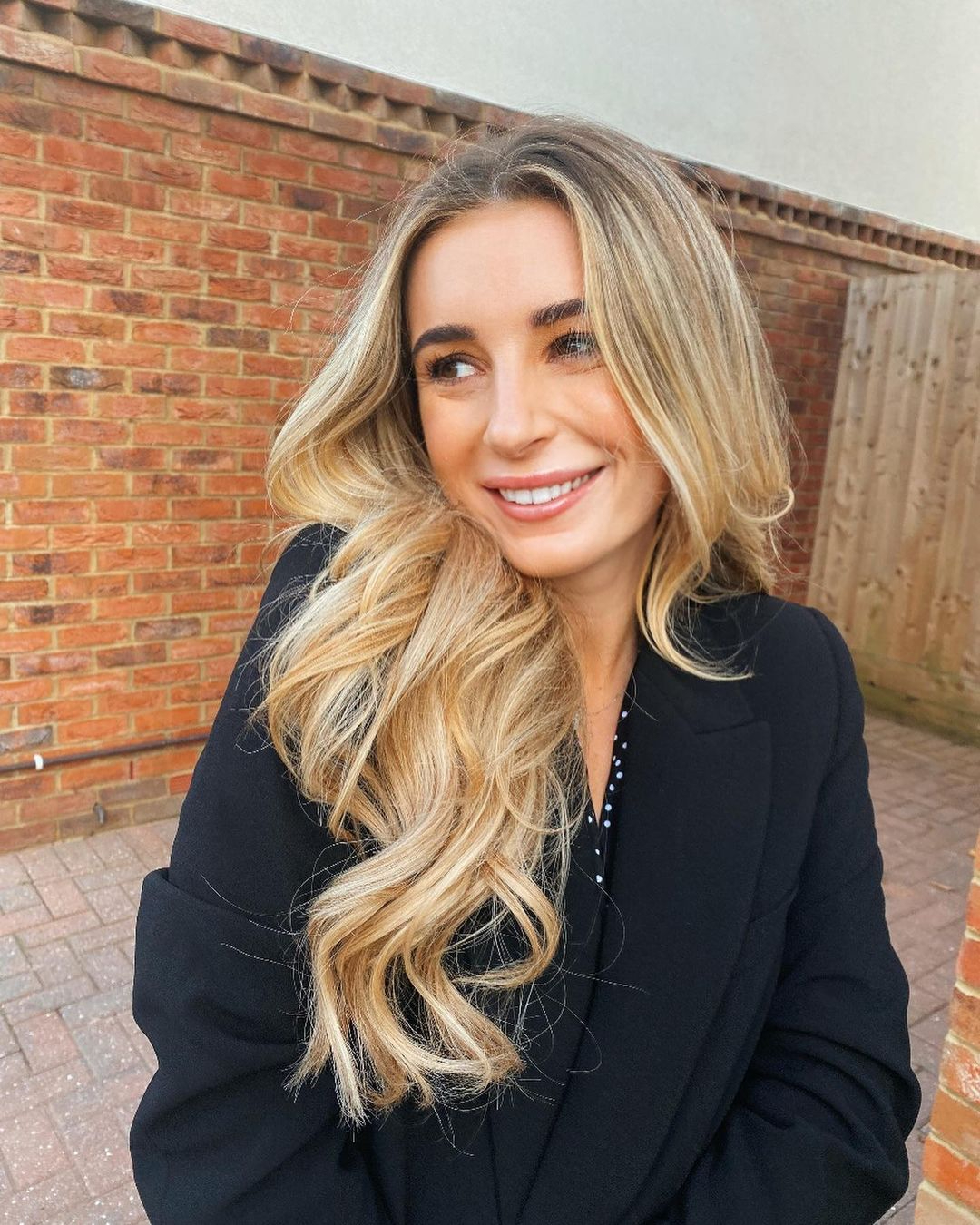 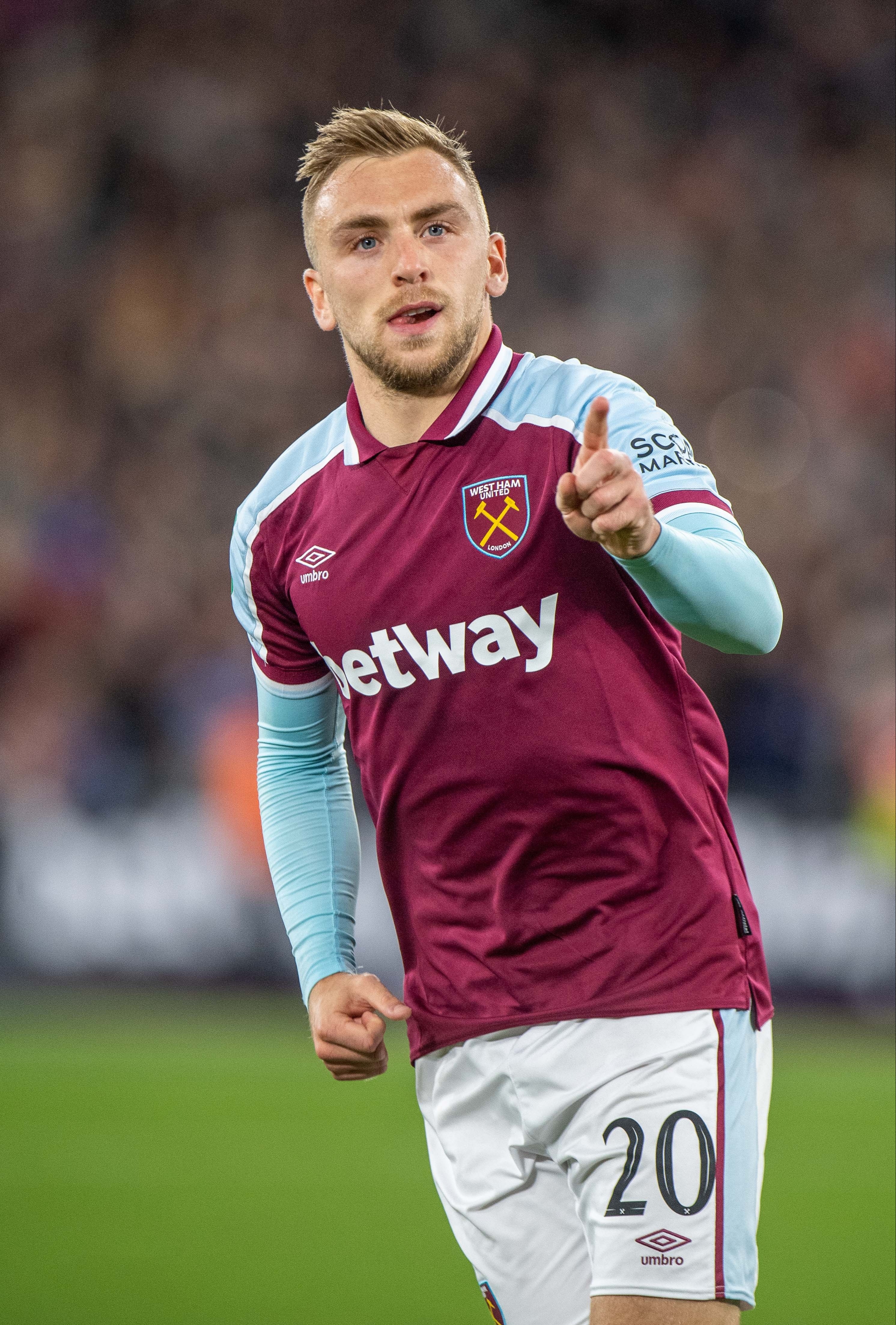 While the Carabao Cup scoreline wrapped at 0-0, the action happened in the stands – just like it did last week, as The Sun was first to report.

This time around fans suggested the foul-mouthed rants re-surfaced with a source exclusively telling us: “There was more chanting in the stands last night – but a lot of supporters have slammed it too."

The remarks are a nightmare for mum of one Dani and her father, EastEnders actor Danny, who is a huge West Ham fan.

The Sun recently revealed that £18million winger Jarrod struck up a friendship with Dani earlier this year, which soon turned into a romance.

The news has struck a chord with fans, who have started singing about her when Jarrod is on the pitch.

During last week's match with Tottenham, away fans targeted Jarrod by chanting a very rude song about Dani.

Even home fans have picked up on the romance, but have been slightly kinder, singing: “Bowen's on fire and he’s sh***ing Dani Dyer.”

A source said: “Dani is really embarrassed about the whole thing. Her dad Danny is of course a huge West Ham fan so she hates the idea that he has to hear about her when he watches the games.

“She understands Jarrod will get a bit of ribbing, but it’s too much when they are singing about her sex life.”

Jarrod is mum-of-one Dani’s first boyfriend since her ex Sammy Kimmence was jailed for 42 months after scamming OAPs out of £34,000.

Jarrod joined West Ham from Hull City in 2020 on a reported £60,000-a-week and quickly put himself on England boss Gareth Southgate’s radar and just missed out on selection this week.

He has scored ten goals in 58 appearances and, although he has netted only once with one assist so far this season, he has been praised for his high-energy performances.

Manager David Moyes has called him the fittest player in the squad.

Danny — Mick Carter in the BBC soap — has been a Hammers supporter since first visiting their old Upton Park ground as a youngster.

He was so delighted when his team, now playing at The London Stadium, made it into the top four that it even seemed to overshadow his first grandson Santiago’s birth that week.

Following the 3-2 win over Crystal Palace, he wrote on Instagram: “I think I can safely say that having my first beautiful grandson was the second best thing to happen to me this week. 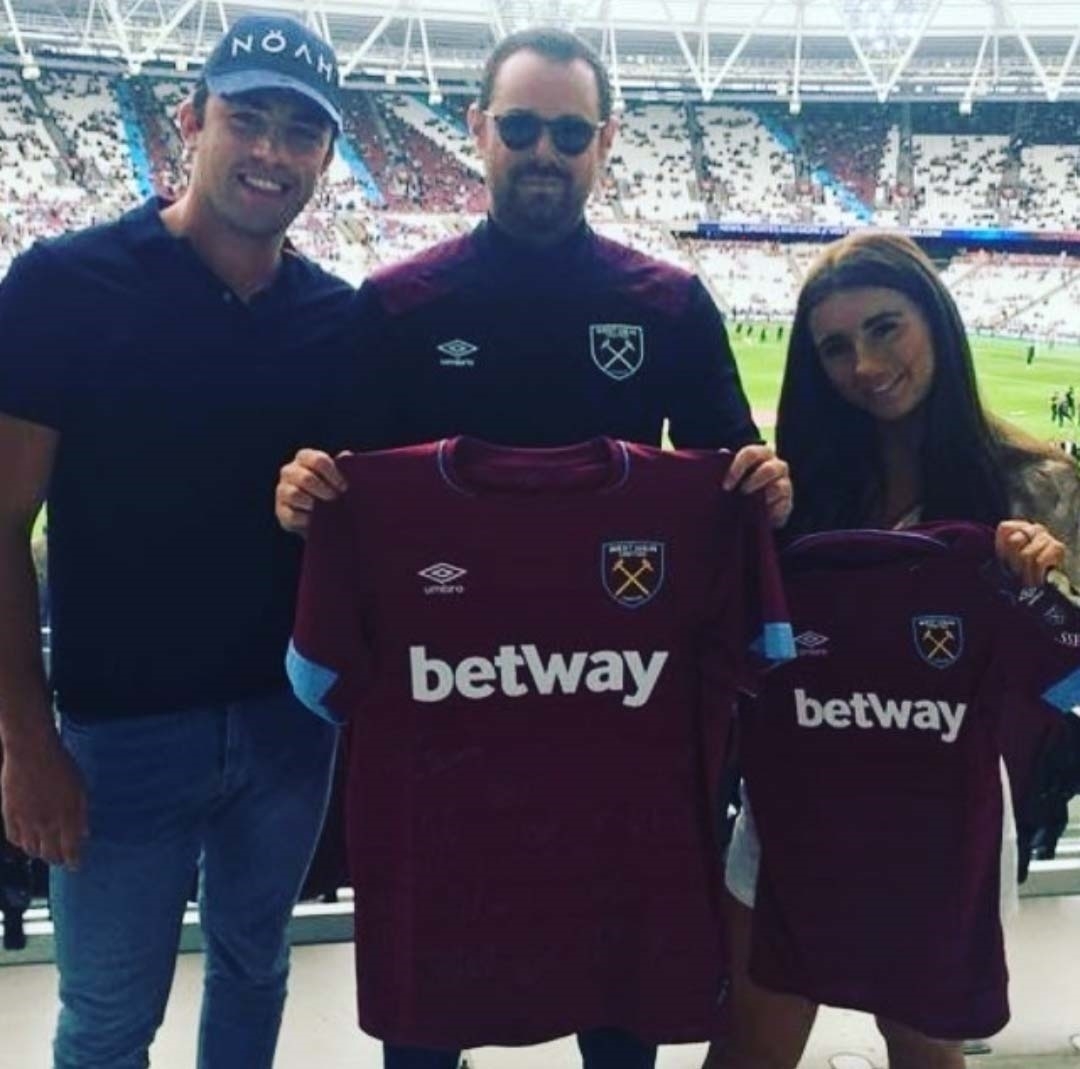 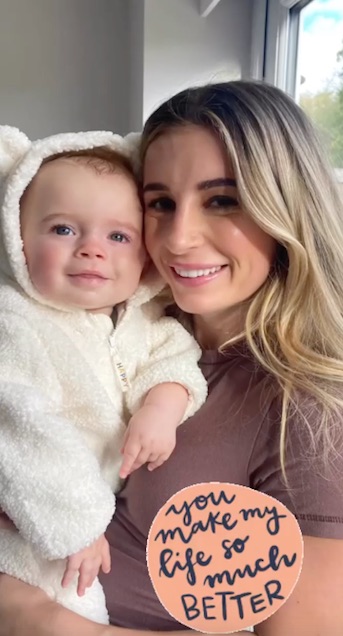 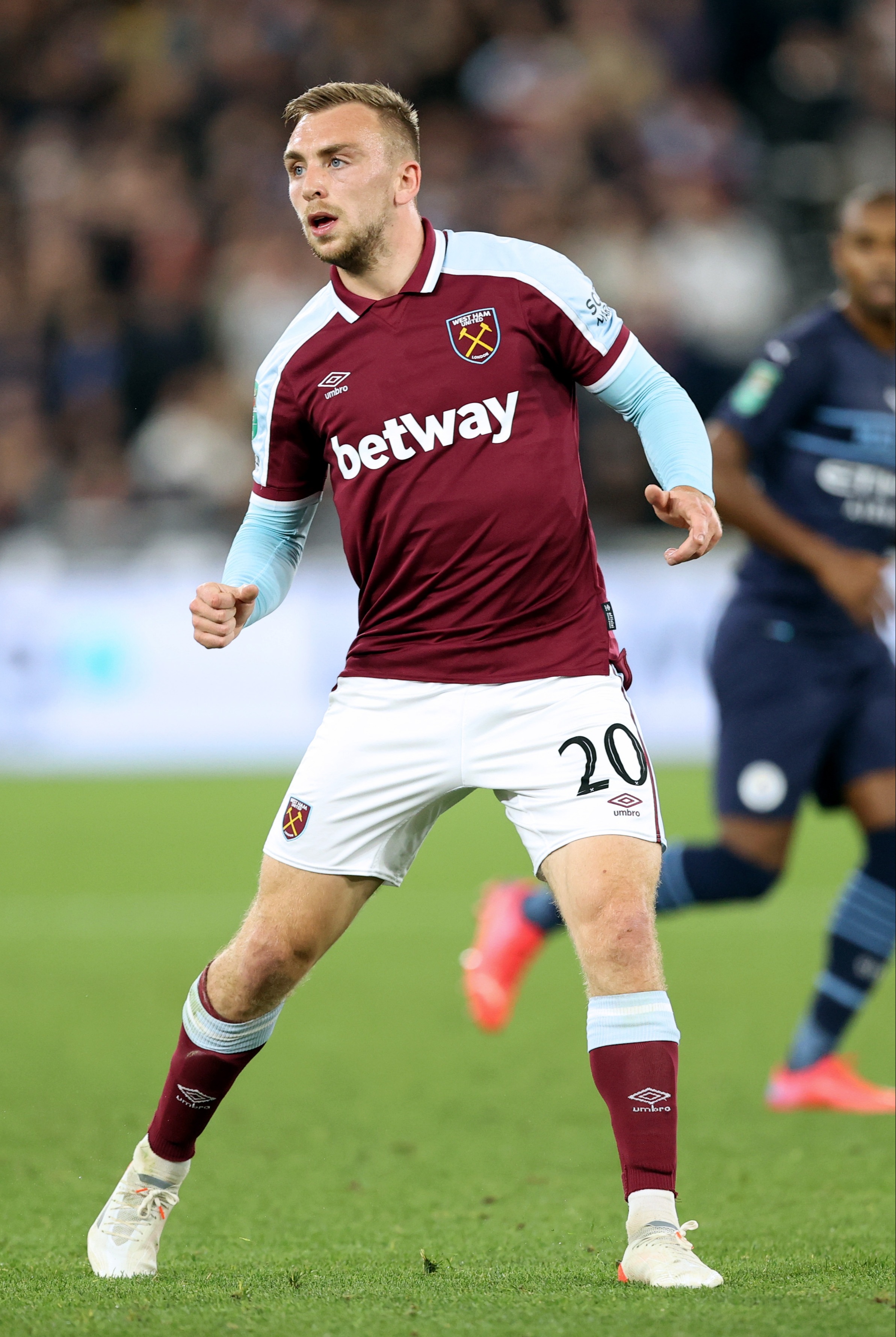