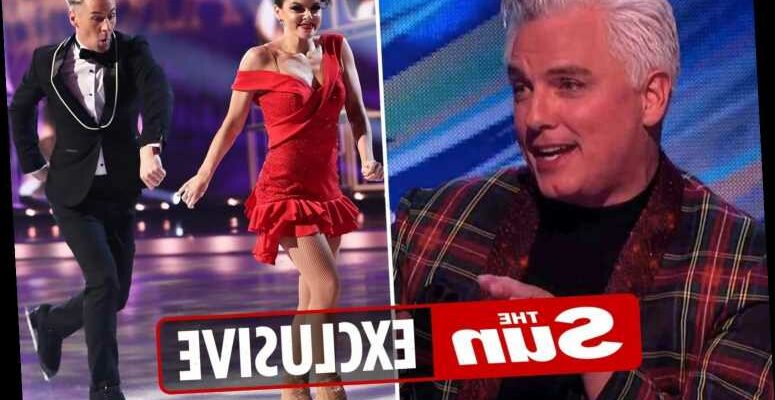 DANCING On Ice judge John Barrowman has taken a swipe at bookies’ favourite Faye Brookes ahead of this weekend’s final.

The actor, a contestant on the first series of the ITV show in 2006, said it was harder for the ex-Corrie star’s fellow competitors Sonny Jay and Colin Jackson to impress viewers and called on the public to look beyond lifts. 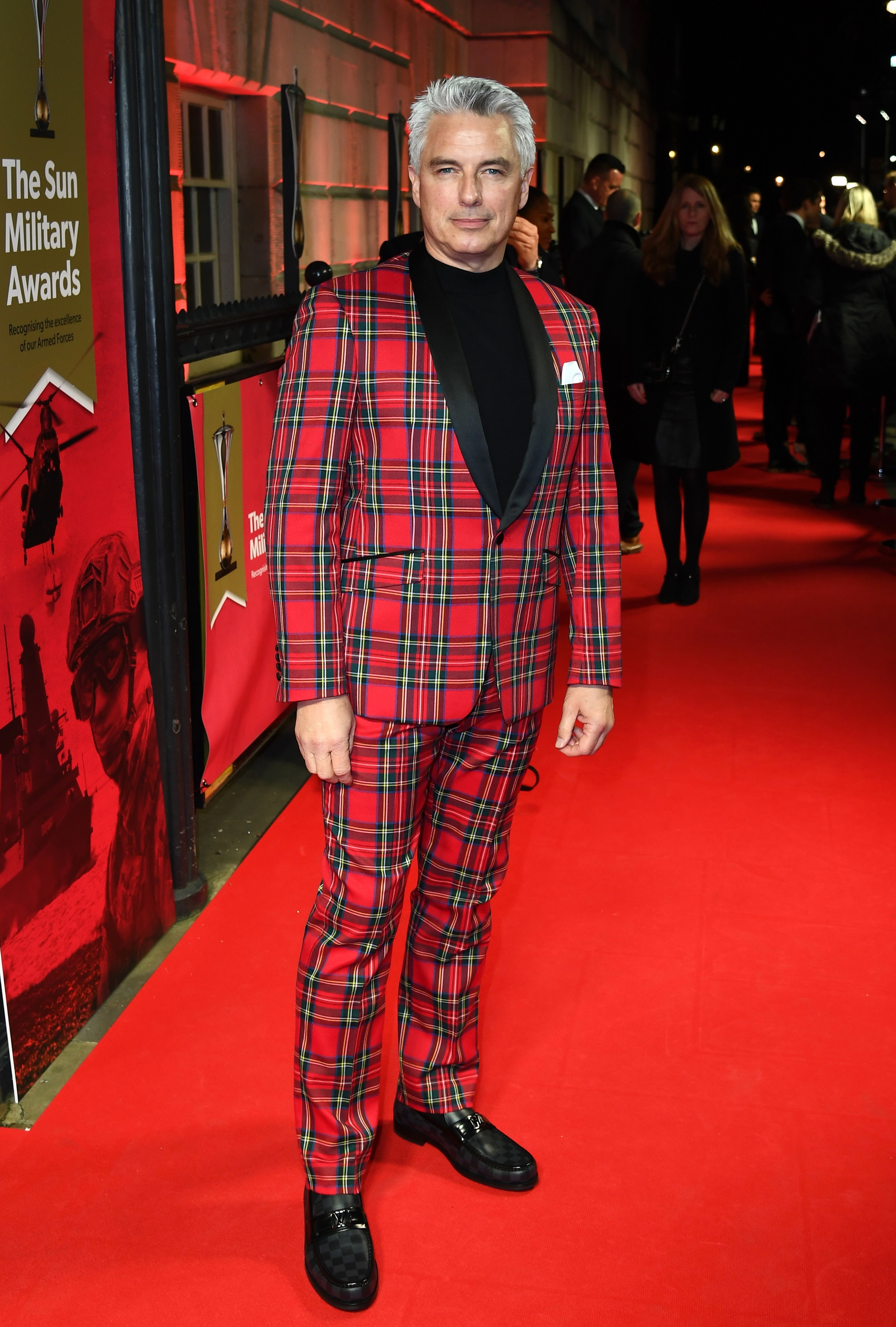 John said: “It is difficult for the male skaters.

“The female skaters, having learned how to skate, get lifted and don’t spend a lot of time on the ice because the lifts are so spectacular.

“We need to make sure there is a balance so it’s not Faye up in the air all the time being spun around because there is no skating there.” 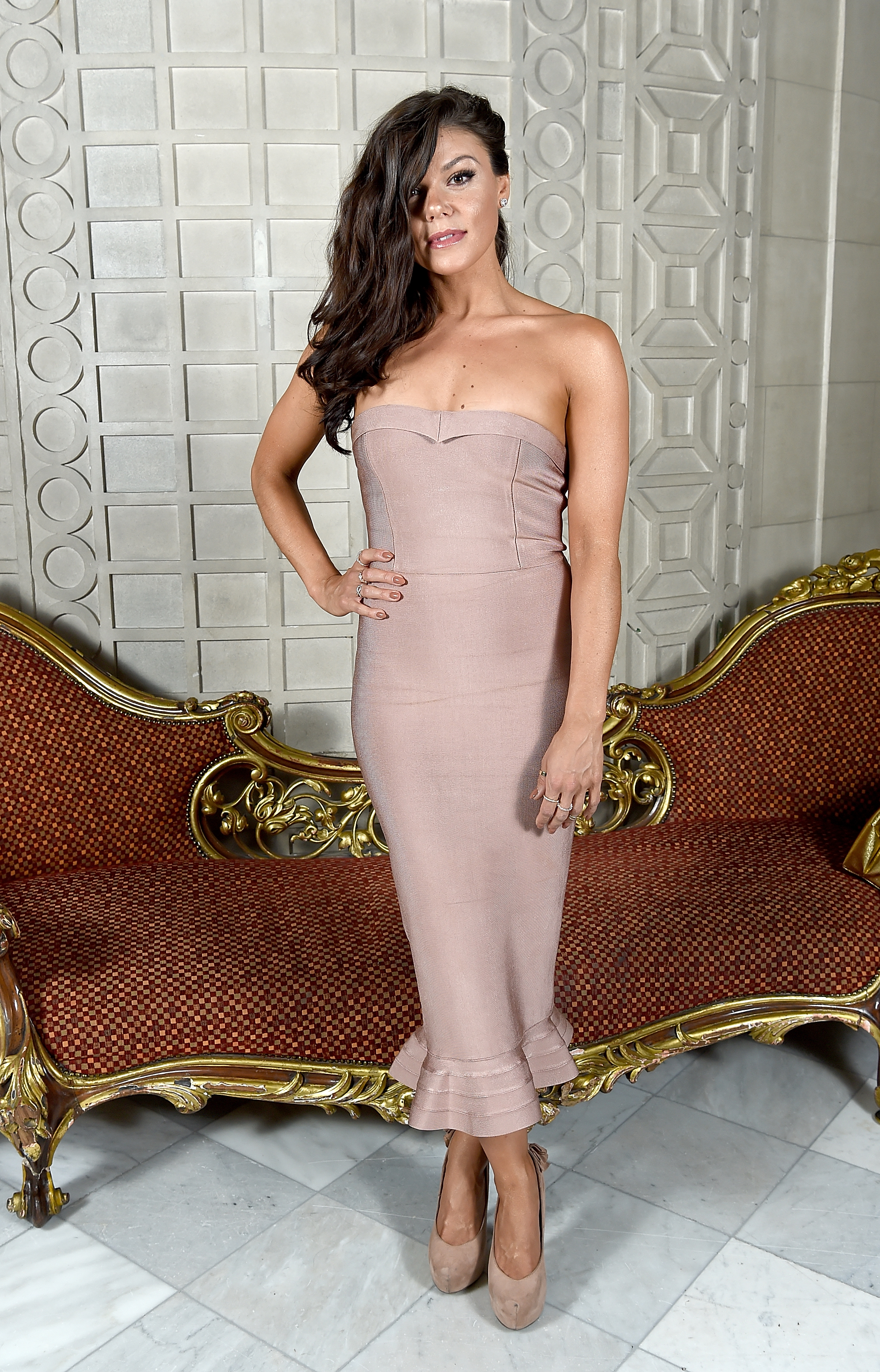 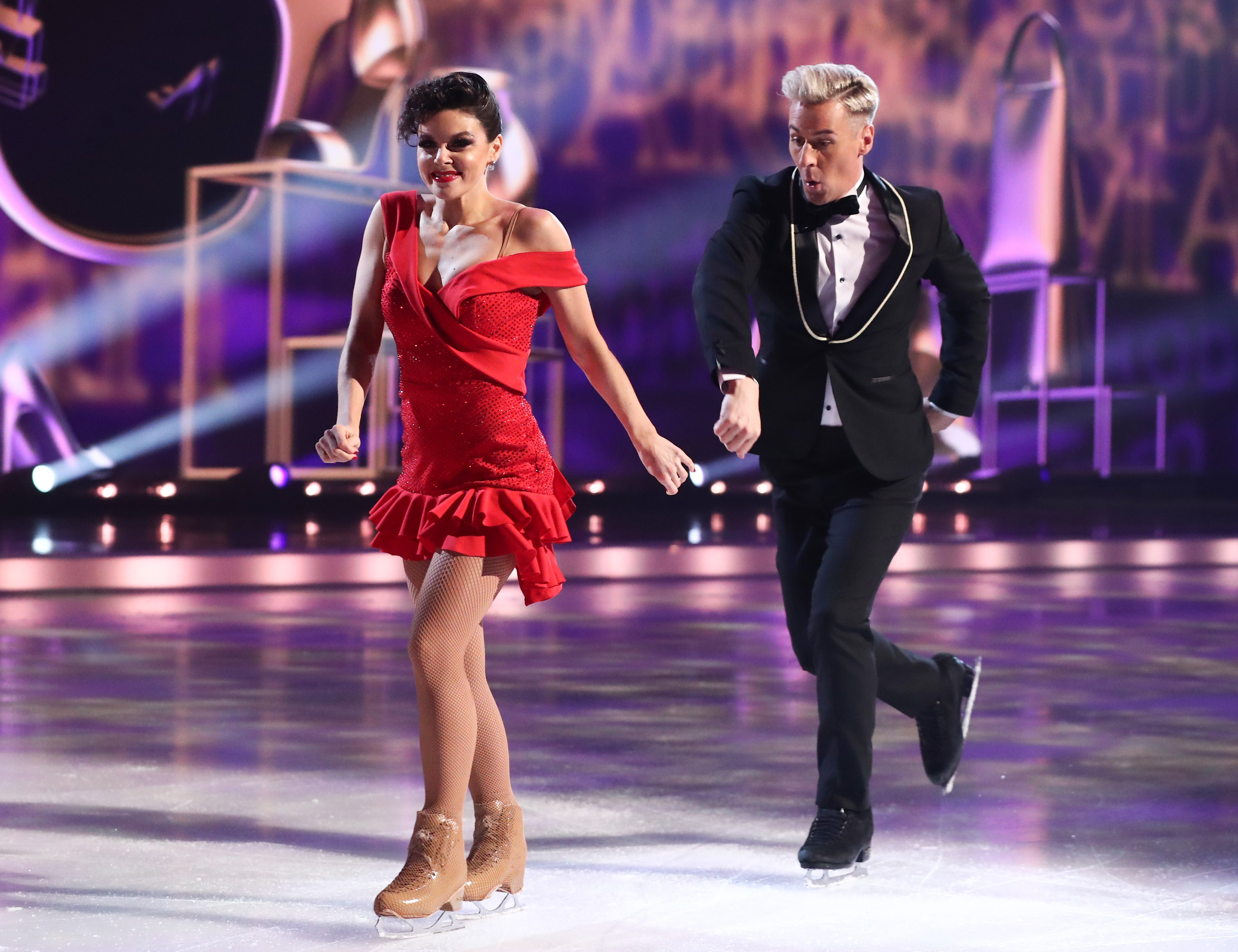 The public will vote for the winner on Sunday and John added: “Faye is a little more refined, elegant and poised when she is skating.

“The others, I would say, are on the rougher edge of it but they are willing to do things a little more risky than Faye may be willing to do.

"So you have to look at that.”