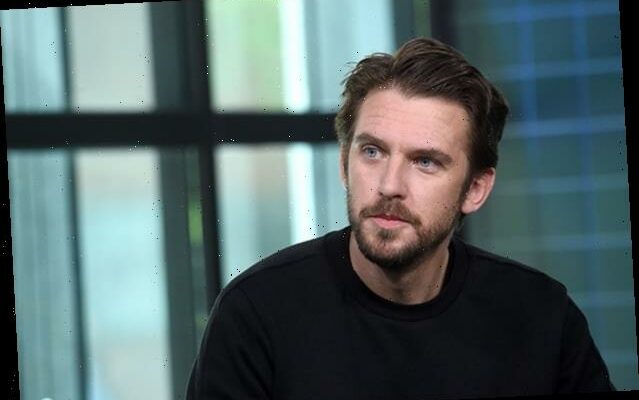 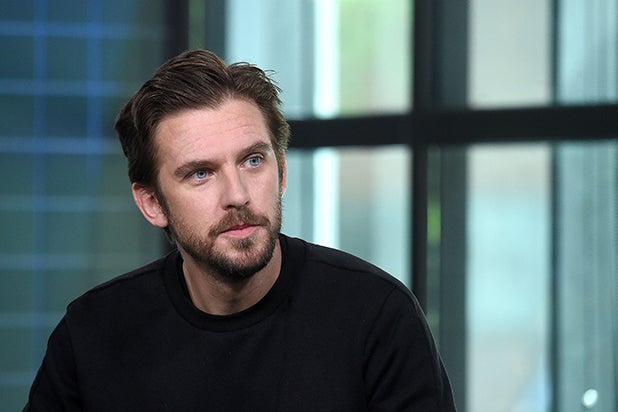 Based on Slate’s “Slow Burn” podcast, stars Sean Penn as Richard Nixon’s loyal attorney general, John Mitchell, and Julia Roberts as Mitchell’s Arkansan socialite wife, Martha. According to Deadline, Stevens will step in for Hammer as John Dean, the young White House counsel torn between his ambition and his struggle with whether he can lie to protect the president.

Joel Edgerton and his brother, Nash Edgerton, were also previously attached to star in the series, with Joel also directing. However, Hammer and both Edgertons had parted ways with the project by the time it was picked up at Starz, a decision attributed to scheduling conflicts.

“Gaslit,” which is scheduled to begin production this spring, is described by the studio as a “modern take on Watergate that focuses on the untold stories and forgotten characters of the scandal — from Nixon’s bumbling, opportunistic subordinates, to the deranged zealots aiding and abetting their crimes, to the tragic whistleblowers who would eventually bring the whole rotten enterprise crashing down.”

Sam Esmail, Matt Ross and Robbie Pickering are executive producing the series, with Ross set to direct and Pickering acting as showrunner. The series hails from UCP, a division of Universal Studio Group, where Esmail has an overall deal.

Hammer has had to step down from multiple projects in recent months amid accusations of rape and other violent sexual behavior. Hammer, who has denied the accusations, also dropped out of the film “Shotgun Wedding” and “The Godfather” making-of series at Paramount+ earlier this year and was dropped by his agency, WME.