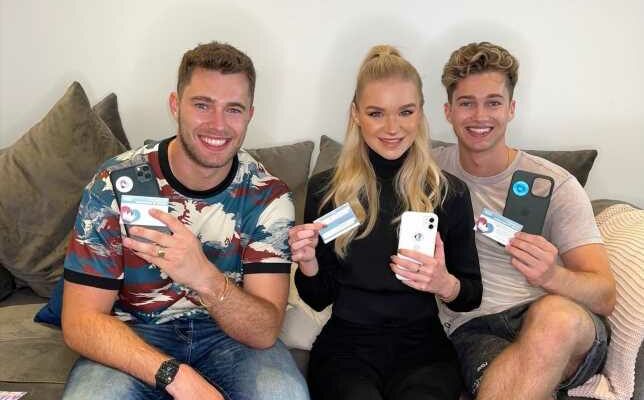 CURTIS Pritchard has revealed he’s finally moving out of his brother AJ’s home after third wheeling for years.

The 25-year-old was only supposed to stay with the former Strictly star and his girlfriend Abbie Quinnen for a short time, but two and a half years later, he’s still there. 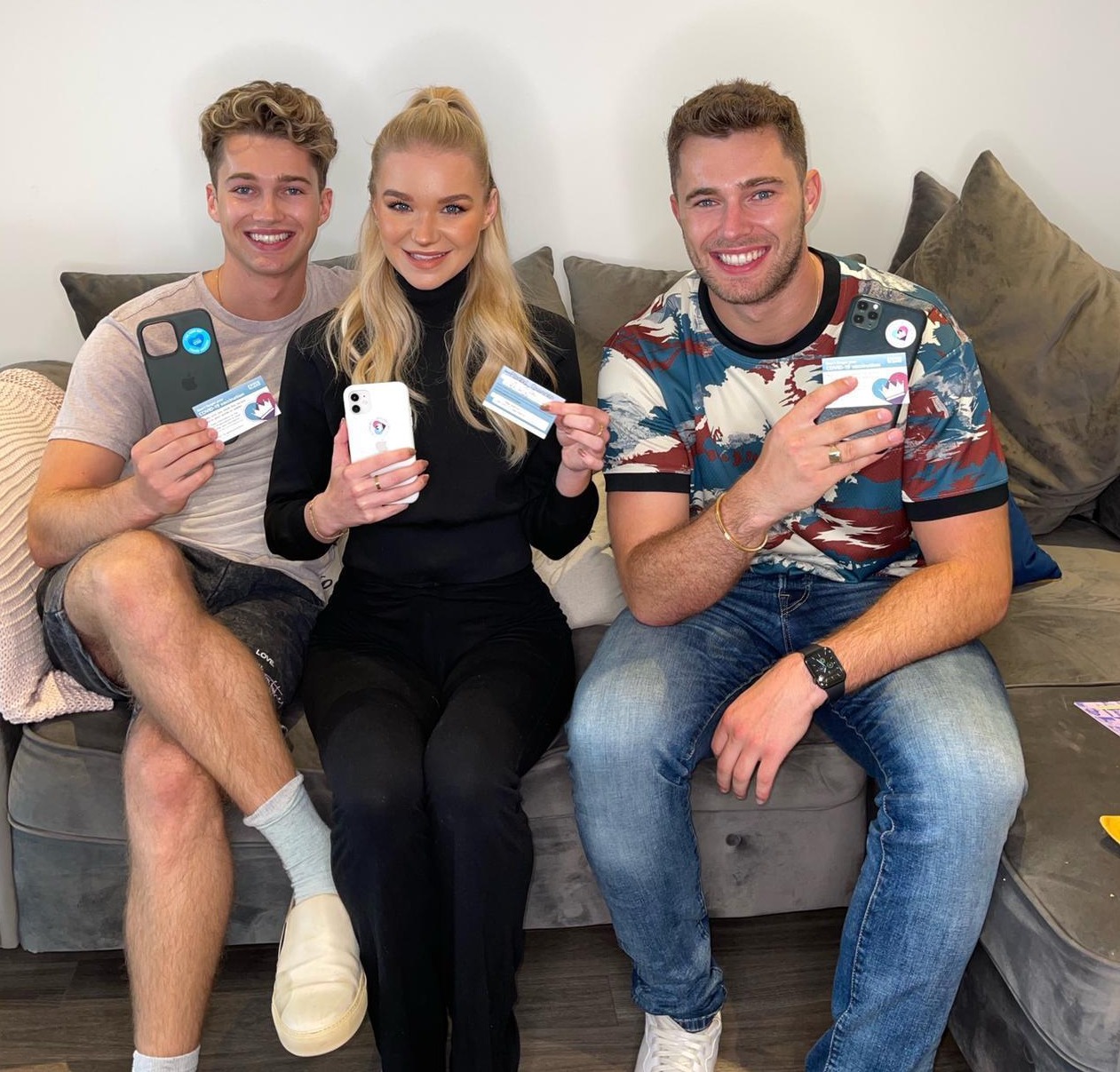 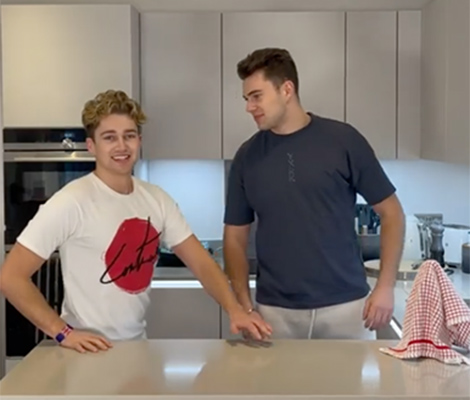 That’s all about the change though, as the Love Island star has decided it’s time to spread his wings – and give AJ and Abbie some privacy.

Curtis told The Sun Online:  “I am currently looking for my own place to move out at the moment, as fast as possible.

“Not because I don’t want to live here, it’s amazing living here and I am very fortunate that AJ has allowed me to stay here through what was supposed to be lockdown and now it’s turned into 2 and half years. I am ready to move out!”

He added: “I am a third wheel! I am the guy who has turned AJ’s spare bedroom into my bedroom.

“I am just there in the background.”

I am a third wheel!

AJ hasn’t minded having his brother there though and says it has, in fact, been helpful following Abbie’s shocking injury earlier this year.

He told us:  "I think that work bubble has extended to two years but on a positive note Curtis has been such a good support for me and Abbie.

“Even on the night I was in so much shock and focusing on Abbie, I feel like without Curtis being able to drive us to the hospital, it would have been extremely hard.”

The trio are gearing up to run the  London Landmarks Half Marathon together, which they are doing to raise funds for the Chelsea and Westminster Hospital following Abbie’s stay there.

Abbie spent time at the hospital after being engulfed in fire when an online video stunt with AJ went horribly wrong.

The 23-year-old suffered third-degree burns and doctors fought to save her face and arms from severe scarring.

Speaking about running for the hospital on August 1st with the brothers, she told us: I am super excited, tiny bit nervous, I am so proud to do it for a charity that means so much to me.

“I am so grateful for everything they have done and I would just like to give a bit back to them."

You can support them and help raise funds for the burns unit here.