Curtis Pritchard has become one of the most talked-about Love Island 2019 cast members as his relationship with Amy Hart falls apart. AJ Pritchard, the older brother of Curtis, has been among the ITV2 viewers who have been criticising the Love Island star’s behaviour on Twitter. Strictly Come Dancing fans may know AJ Pritchard as a professional dancer on the series.

Who is Curtis Prtichard’s brother?

Like his brother Curtis, AJ is a professional dancer who performs on the Irish equivalent of Strictly Come Dancing.

While Curtis appears on Dancing with the Stars Ireland, AJ stars on Strictly Come Dancing.

AJ has appeared on the BBC dancing show since 2016, when he came fourth with his celebrity partner, gymnast Claudia Fragapane. 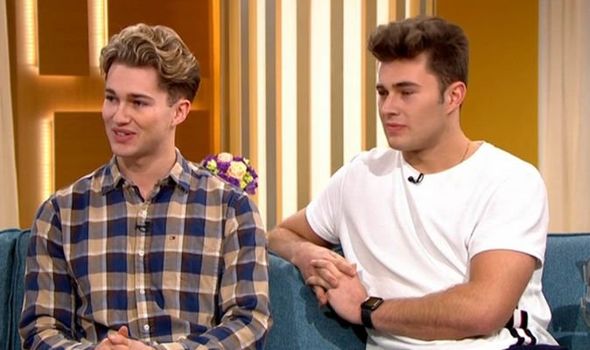 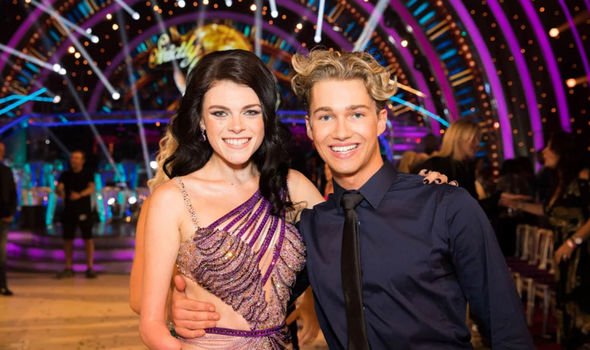 In both 2017 and 2018, AJ came fifth on Strictly, with Saturdays singer Mollie King and Paralympian Lauren Steadman respectively.

Prior to that, AJ reached the semi-finals of Britain’s Got Talent in 2013 with dancing partner Chloe Hewitt.

The dancer has also starred in Celebrity Masterchef and Celebrity Hunted, with Curtis making a cameo appearance in the latter.

Curtis and AJ also made headlines in 2018 when they were attacked outside a nightclub.

EVERYTHING YOU NEED TO KNOW ABOUT CURTIS PRITCHARD 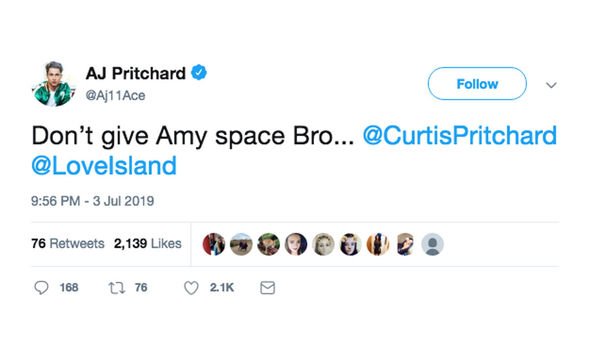 Since Curtis started starring on Love Island, AJ has been tweeting his views on his brother’s time on the show.

Last month, he tweeted: “The question I have woke up asking myself is, “What the hell is the Eagle Position ?!” after his brother first mentioned the sex position on Love Island.

On July 4, AJ appeared on Lorraine when he talked about his brother’s time on the show.

WHO IS CURTIS PRITCHARD’S FAMOUS EX-GIRLFRIEND? 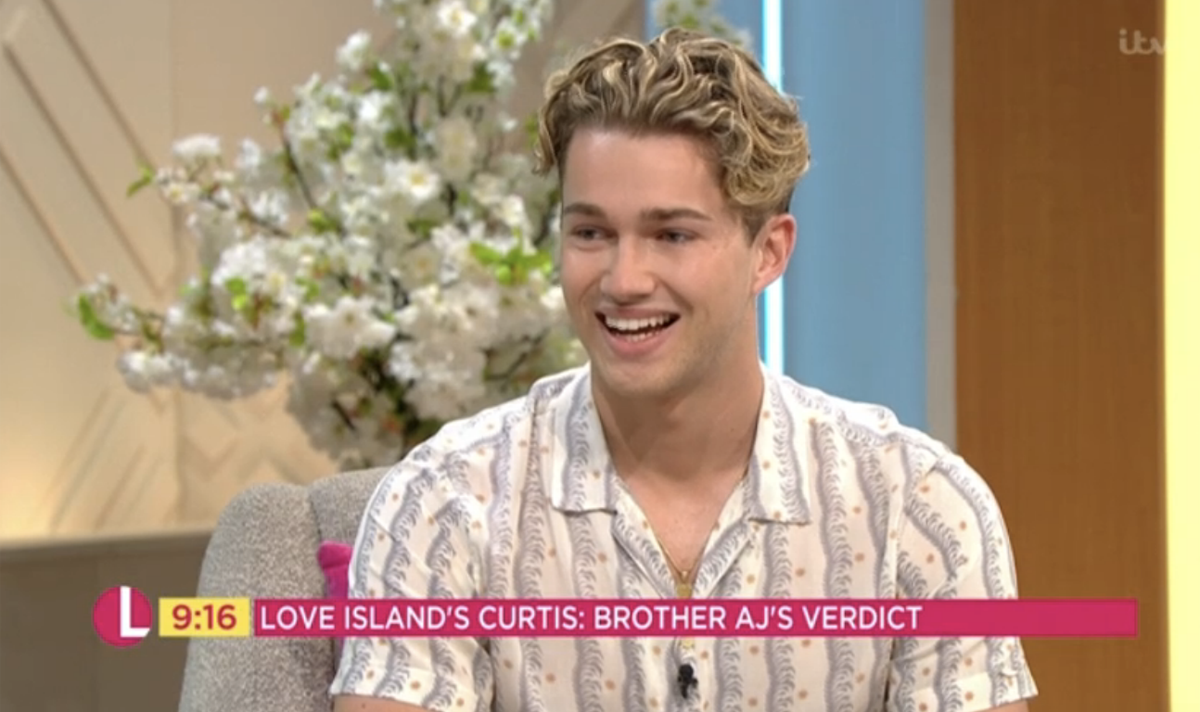 He said: “It’s hard seeing him upset, and seeing the whole bigger picture from the outside.

“Curtis wears his heart on his sleeve, he can’t lie.

“It’s important, with Amy and Curtis now, the other girls are blocking Amy, they don’t want him to come in and speak to her.”

His advice to his brother was: “Stick to what you’re doing, stick to your heart.”