CURTIS Pritchard is booed offstage for a VERY rude joke on new comedy show Stand Up and Deliver.

The Celebs Go Dating star left the audience cringing as he shared a tale about a bedroom session gone wrong. 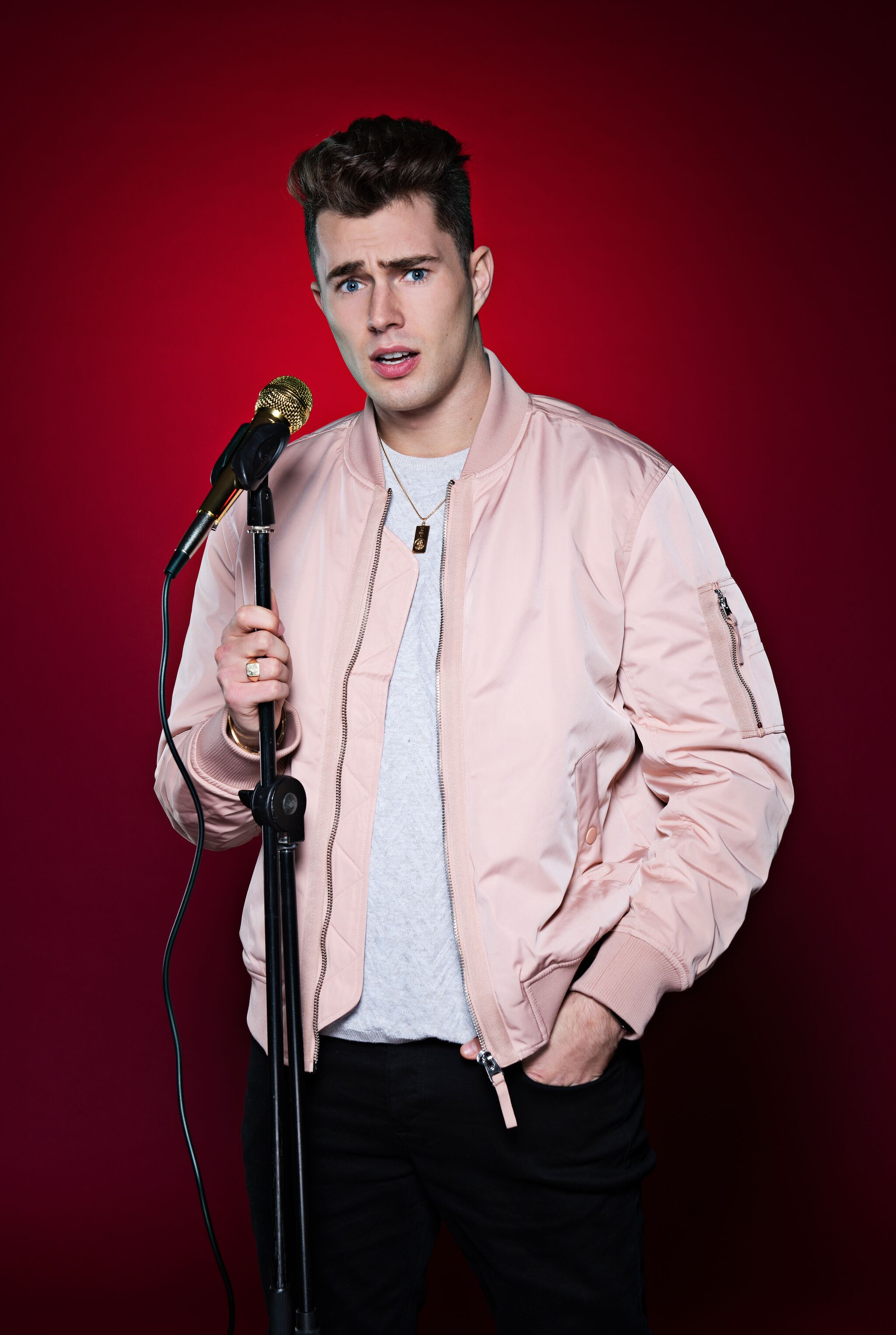 Curtis, 25, is among stars who have taken on the task of learning stand up comedy from the professionals to help raise funds for charity.

The reality show regular has been paired up with Loose Women's Judi Love for the new Stand Up To Cancer C4 show Stand Up And Deliver.

But his first gig doesn't go well when he bombs on stage with a smutty joke.

Facing the audience, he kicked off: "So this one time, I take this girl home, we go into the bedroom and she tells me she likes it in the dark. 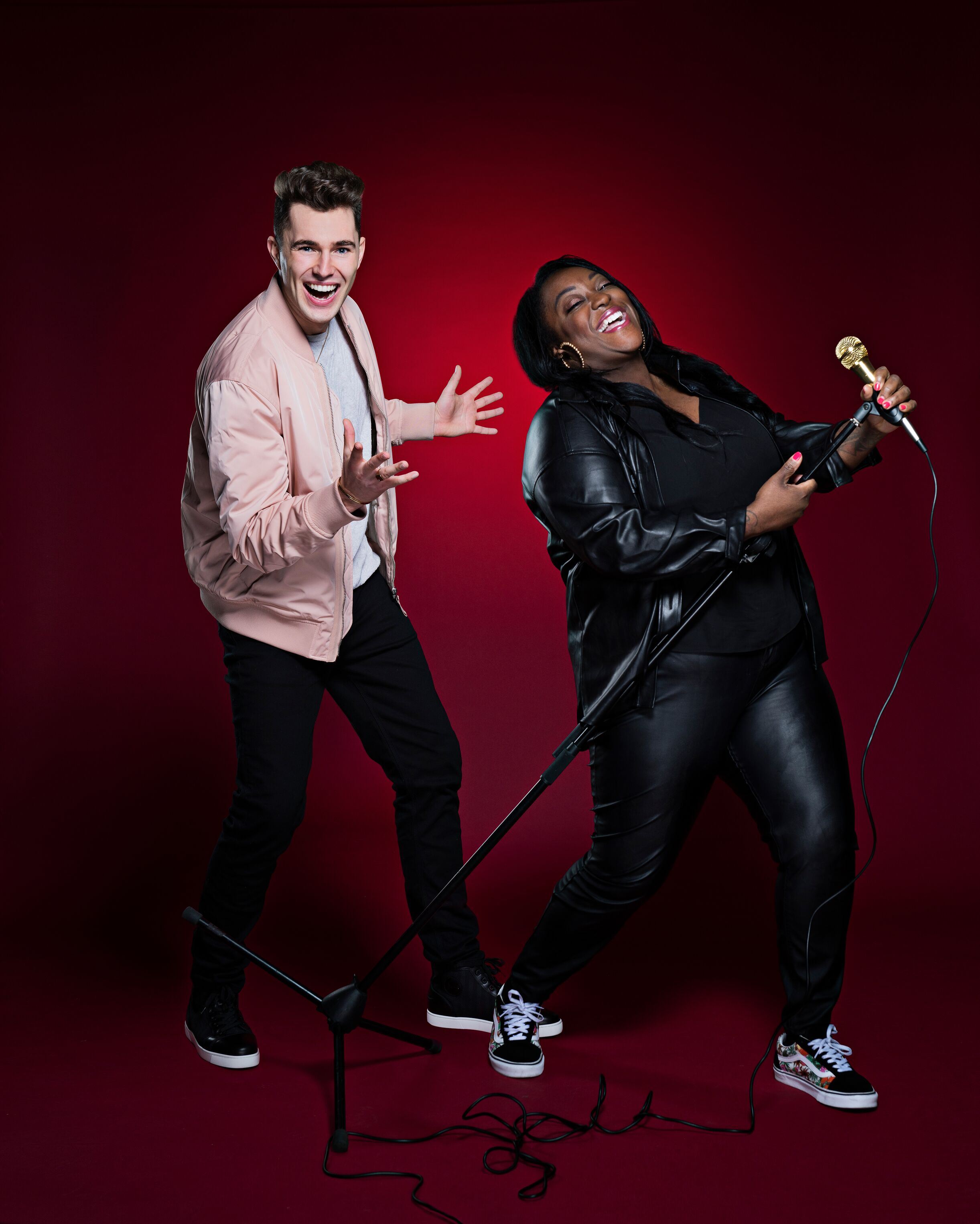 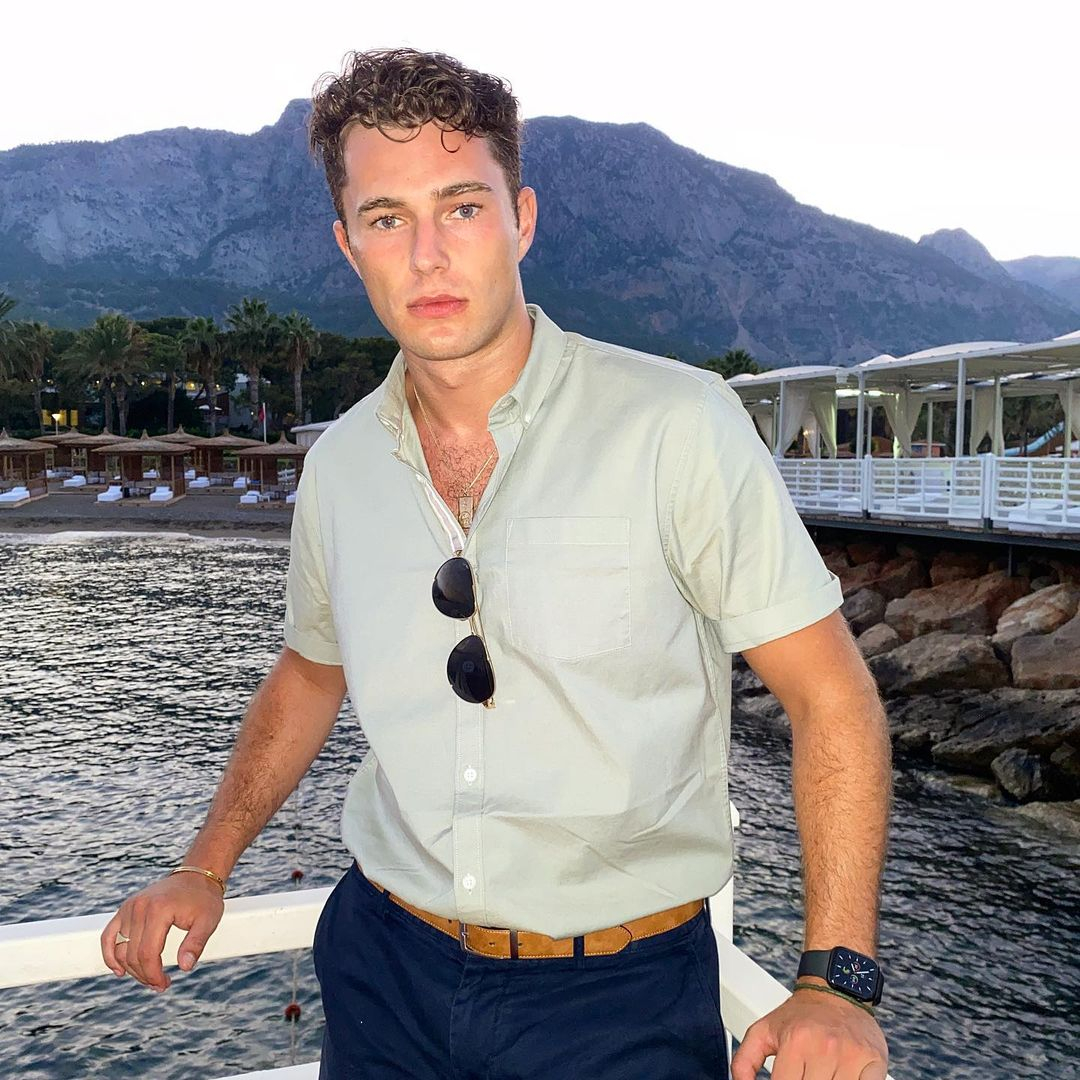 "I reached down into the bottom drawer to pull out my extracurricular activity equipment, shall we say. Got some lubricant out…

"She starts screaming… and I'm thinking, 'Damn am I that good?'.

"She’s screaming, ‘It’s burning’, I turn the light on and look down and I’ve got a tub of hand sanitiser next to me… that was the last time I saw her!"

As he hit the punchline, Curtis was left shocked by the audience reaction of loud boos from the back of the room.

Even his mentor Judi cringed and said: "I told him to take that joke out. Oh gosh, he totally lost the audience!"

But hopefully Curtis didn't seem deterred by the experience and reflected: “There’s two ways of looking at it. One, I felt so alive afterwards.

"I felt so real and it made me realise that, 'Wow, Curtis, you really need to work on this,' and that almost felt great because I come from that competitive atmosphere."

“But it also took me about three days after that performance to build my confidence back up, I'm not going to lie," admitted Curtis who dated Maura Higgins after meeting on ITV2's Love Island.

“I felt like a nervous wreck on stage. I really, really felt like all of the experience I've ever had in front of an audience on stage just went out the window because it was something so different."

The show starts tonight at 9pm on Channel 4 and will see a range of celebrities paired with real life comics before they do a gig raising money for cancer charities. 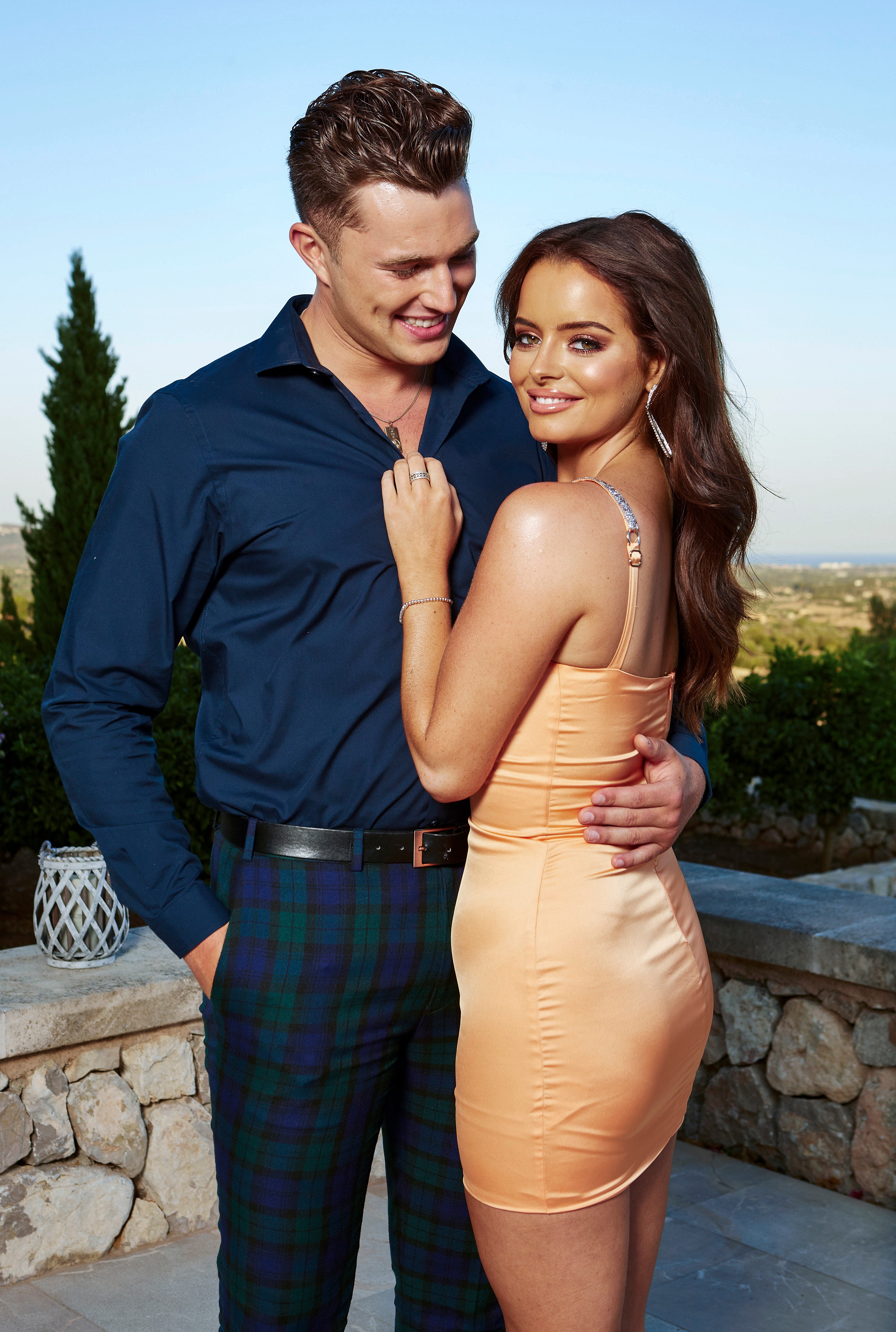 Ex-Corrie actress Katie McGlynn has been trained by comedian Zoe Lyons, while David Baddiel is advising the Rev Richard Coles.

The two-part series kicks off tonight at 9pm.

Viewers will be able to watch Curtis bomb with his questionable joke next week.

Stand Up And Deliver, Thursday, C4 at 9pm