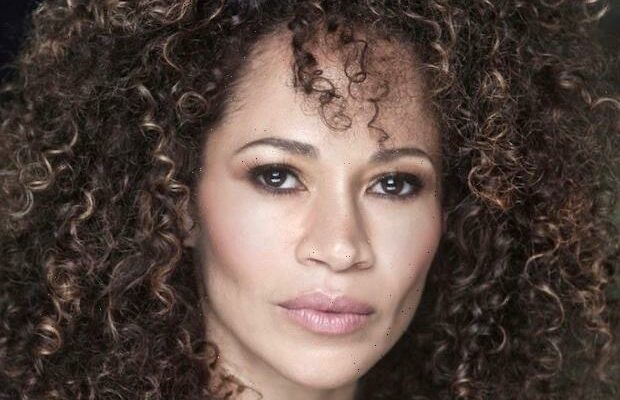 CSI: Vegas is dealing in Sherri Saum for Season 2.

TVLine has learned exclusively that the alum of The Fosters is set to recur on the CBS procedural as Jodi, a board member of the Eclipse Casino who will be working with Marg Helgenberger’s Catherine Willows to help solve a case.

Helgenberger, as previously reported, is reprising her OG CSI role as Catherine, with neither Jorja Fox nor William Petersen returning for Season 2, as Sara and Gil.

In addition to her five-season run as Lena on The Fosters (and appearances on its offshoot Good Trouble), Saum’s TV credits include Locke & Key, Power Book II: Ghost, Rescue Me, In Treatment, Beggars and Choosers and both One Life to Live (Antonio and Keri!) and Sunset Beach.

CSI: Vegas Season 2 premieres Thursday, Sept. 29 at 10/9c, where it will lead out of the freshman dramedy So Help Me Todd (starring Marcia Gay Harden and Skylar Astin).

Other cast additions for the new season include Lex Medlin (Drop Dead Diva) and Ariana Guerra (Promised Land) as Beau, the most overqualified CSI Level 1 of all time, and Serena, a detective and daughter of cops who “is not content to let science lead the way without some saucy commentary and tough questions”; Sara Amini (Future Man) as new M.E. Sonya; and Marvelous Mrs. Maisel vet Joel Johnstone as Jack, the assistant medical examiner (and Sonya’s older brother). Also, Jay Lee, who recurred during Season 1 as CSI Chris Park, has been promoted to series regular.

Want scoop on CSI: Vegas, or for any other show? Email [email protected] and your question may be answered via Matt’s Inside Line.