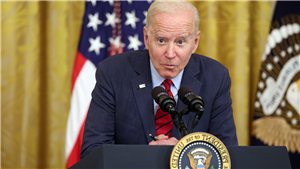 “This dude is clearly unstable,” one commenter writes 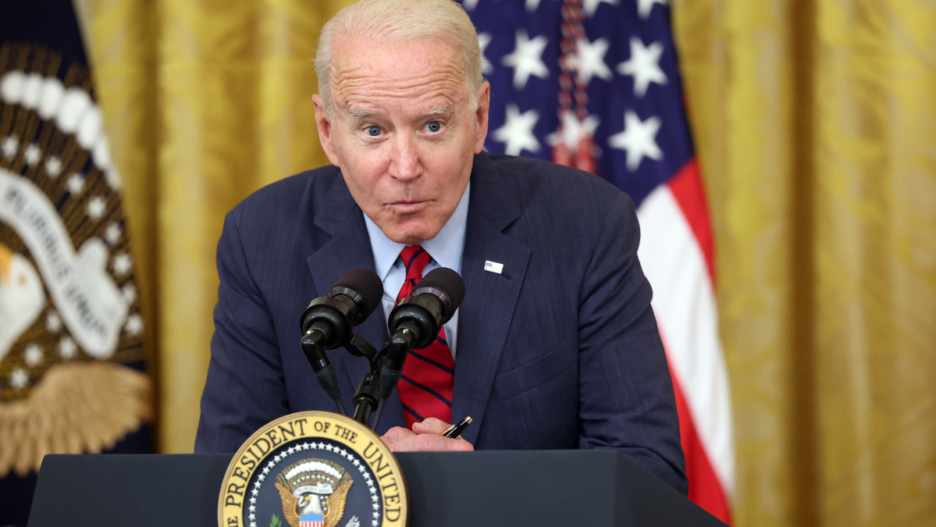 At a White House press conference on Thursday, President Biden announced he’d agreed to a new infrastructure deal with a bipartisan group of senators. But all anyone on Twitter could talk about is the somewhat strange way in which he spoke.

Clips of Biden whispering parts of his answers to press questions began to make the rounds on Twitter Thursday afternoon. While some people admitted his behavior looked a little bizarre, others (namely conservatives) used the opportunity to resurface one of their favorite nicknames for the president: “Creepy Joe.”

“You said people are waiting for relief,” Biden began one answer, before leaning into the microphone to whisper, “I got them $1.9 trillion in relief so far.” Returning to his normal volume, he continued, “They’re going to be getting checks in the mail that are consequential this week for childcare.” 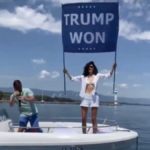 Seven minutes later, he said, “These are really tough decisions senators got. I don’t in any way dismiss what Senator Murphy says about the environment. I don’t dismiss it at all. Just remind him.” He ended his remark with another wide-eyed whisper, “I wrote the bill on the environment.”

Four minutes after that, he said, “And guess what? Remember, you’re asking me — and I’m not being critical of you all, I really mean this, those are legitimate questions you’re asking me. Asking me, ‘Well, you know, guess what? Employers can’t find workers.’” He leaned forward again, whispering, “I said, ‘Yeah. Pay them more.’”

Whether the whispering was an attempt at gravitas or a result of President Biden simply not feeling like himself today remains to be seen. Take a look at some of the “Creepy Joe” reactions below. 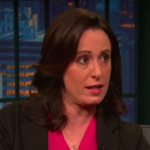