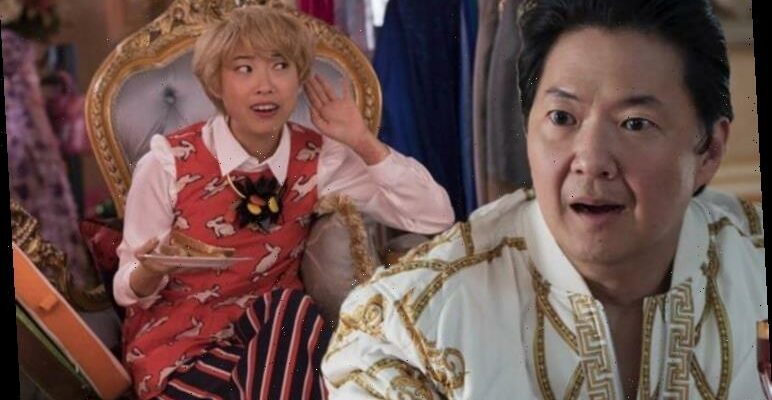 Crazy Rich Asians, as well as bringing together a huge Asian cast, brought us some of our biggest stars. From Henry Golding to Awkwafina, the mainstream success of the movie introduced us to some incredible stars, who have continued to dazzle us since. But can you watch the full movie online legally?

Back when the film was released in 2018, there was a very simple answer to this question: no.

The film has, until more recently, been unable to stream online on any platform, be it Netflix or Amazon Prime.

The movie has, however, been available to download until now, which means fans have had to pay.

However, there is some incredible news for those who missed this movie the first time round, or who want to enjoy the magic of Crazy Rich Asians all over again. 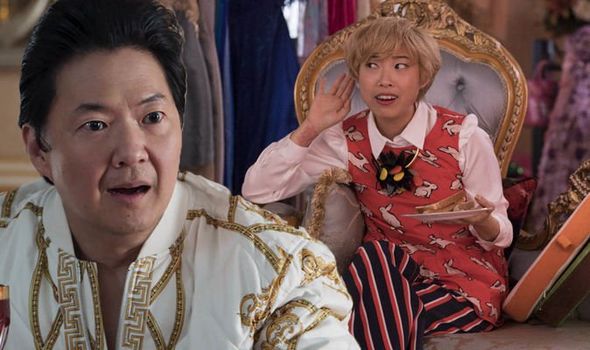 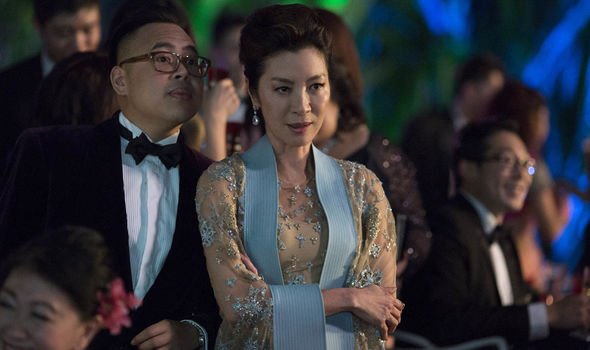 The film is now available on Amazon Prime to stream, and will soon be available to watch on Netflix.

Crazy Rich Asians will come to Netflix on March 22 and is available to stream on Amazon Prime now, so which subscription you have could lead you to enjoy the movie. 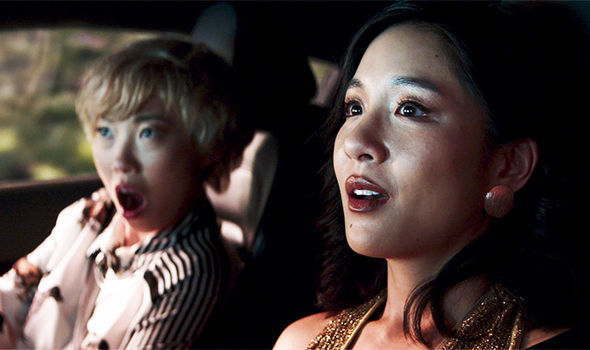 To be sure you’re not watching copyrighted material, you should go directly to companies such as Netflix or Amazon Prime, according to FACT (Federation Against Copyright Theft).

What is Crazy Rich Asians about?

“Excited about visiting Asia for the first time but nervous about meeting Nick’s family, Rachel is unprepared to learn that Nick has neglected to mention a few key details about his life. 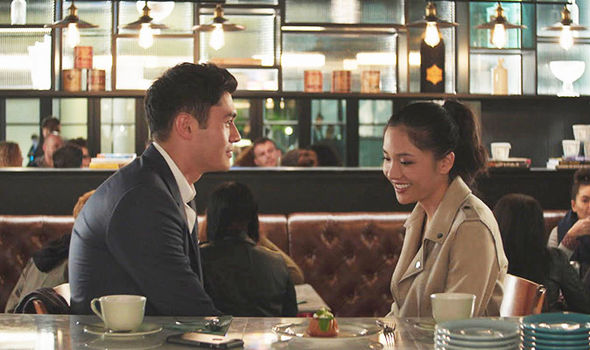 “It turns out that he is not only the scion of one of the country’s wealthiest families but also one of its most sought-after bachelors.

“Being on Nick’s arm puts a target on Rachel’s back, with jealous socialites and, worse, Nick’s own disapproving mother (Michelle Yeoh) taking aim.

“And it soon becomes clear that while money can’t buy love, it can definitely complicate things.”

The cast is absolutely stellar and includes Henry and Constance as well as Gemma Chan, Awkwafina, Lisa Lu and Ken Jeong.

The ensemble cast is pretty huge as well, with many other big names included, while the film is directed by Jon M. Chu.

Crazy Rich Asians is also based on a book of the same name, by Kevin Kwan, which is an acclaimed bestseller.

Crazy Rich Asians is on Netflix from March 22, and on Amazon Prime now