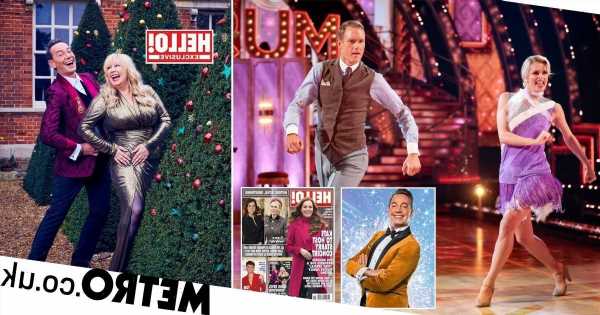 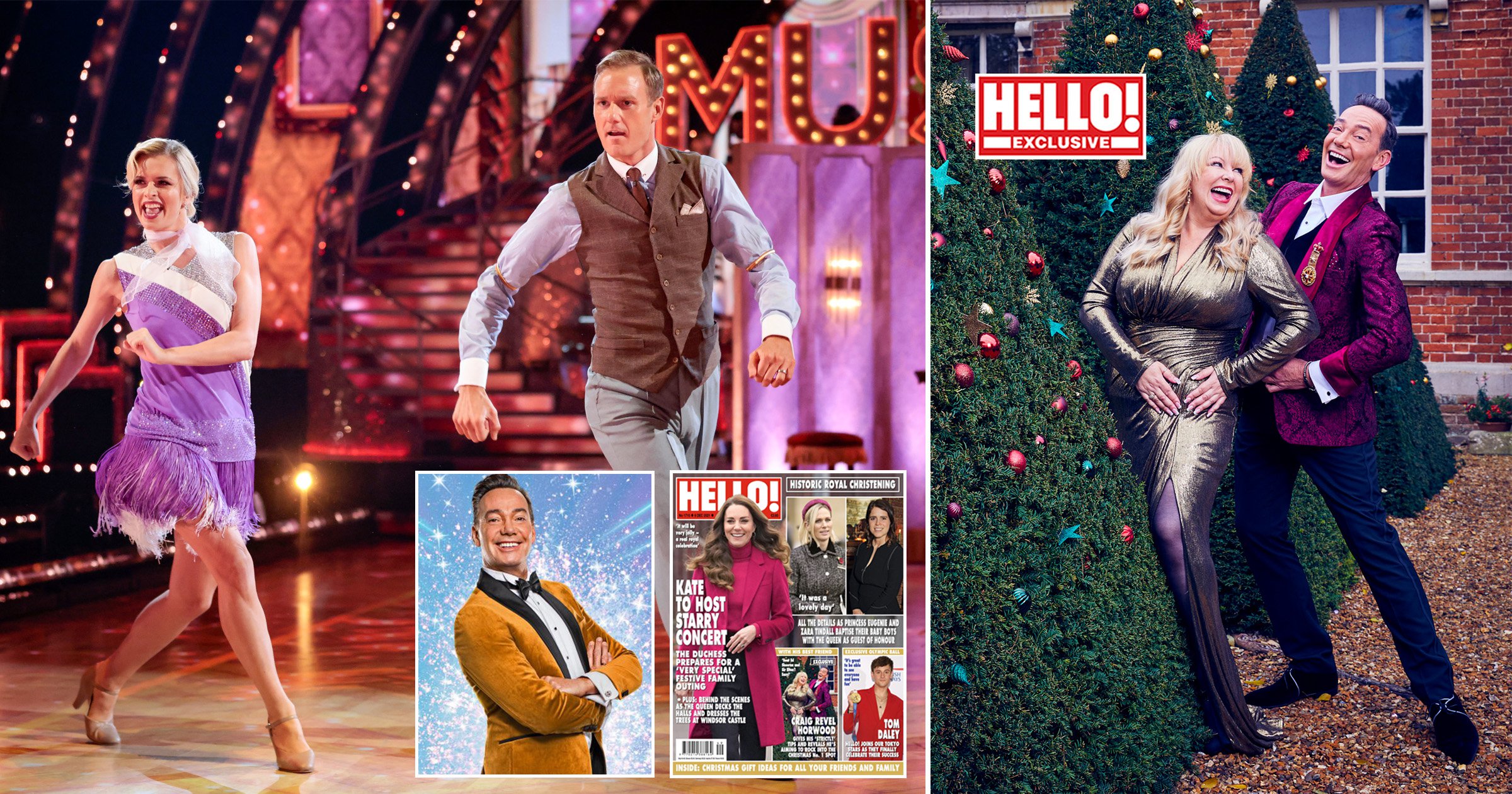 The final of Strictly Come Dancing 2021 is just a matter of weeks away, and judge Craig Revel Horwood is making his predictions for the final three.

Even Mr Nasty himself admits ‘the standard has been so high this year,’ as records have been broken and contestants have scored more 10s than ever.

He’s also glad there hasn’t been a ‘joke act’ – referencing previous contestants Ann Widdecombe and John Sergeant – saying the competition has been ‘fair and square.’

However, if he got to pick the finalists (which we’re sure he would love), he has names in mind.

His prediction comes after Great British Bake Off winner John Whaite topped the leaderboard on Saturday with a spell-binding Argentine Tango.

Choreographer Craig tips the baker and his partner Johannes Radebe for the final, alongside soap star Rose Ayling-Ellis and partner Giovanni Pernice, and presenter AJ Odudu and Kai Widdrington.

‘If I was choosing, that’s who it would be,’ he told Hello! magazine.

He admits, though, that there’s ‘never been dancing like it’ on Strictly.

‘And the closer they get to the end, the more competitive they’re all becoming because they can see themselves holding that glitter ball, and with that always comes offers for new shows. So there’s a lot at stake really and they’re all hungry for it,’ he added.

Elsewhere in his interview Craig, who is the only original judge left on the panel, said he ‘hated it’ when he was forced to miss a week of the show because of a positive Covid test.

He was absent from the panel for musicals week on November 20 and 21, when he was replaced by Cynthia Erivo.

The Wicked star was back on the panel again the following weekend, when she filled in for Motsi Mabuse, who was unable to travel back to the UK after close contact with someone with a positive test.

Craig shared: ‘My work ethic is, unless you’re dead you go on stage and Dr Footlights takes care of the rest.

‘Even when I had my hip replaced, I was back at work on the Saturday. So I just hated it when they said I couldn’t go in.’

The dancer is also making a bid for Christmas number one this year after teaming up with his friend Rietta Austin for their single It’s Christmas, Merry Christmas.

He confessed they were going to release the track last year ‘but there was too much competition’ and ‘no one can beat Mariah, darling,’ but he joked that overtaking Ed Sheeran and Elton John would be ‘easy.’

Strictly Come Dancing continues on Saturday at 6:40pm on BBC One.

The full interview is in Hello! out now.