COUNTRYFILE host Matt Baker was issued a stern warning by an orchard owner has he downed cider for a brewing report.

The TV presenter took viewers to Hunt's Orchard in Devon on Sunday night, where he tried his hand at cider tasting with sales manager Annette. 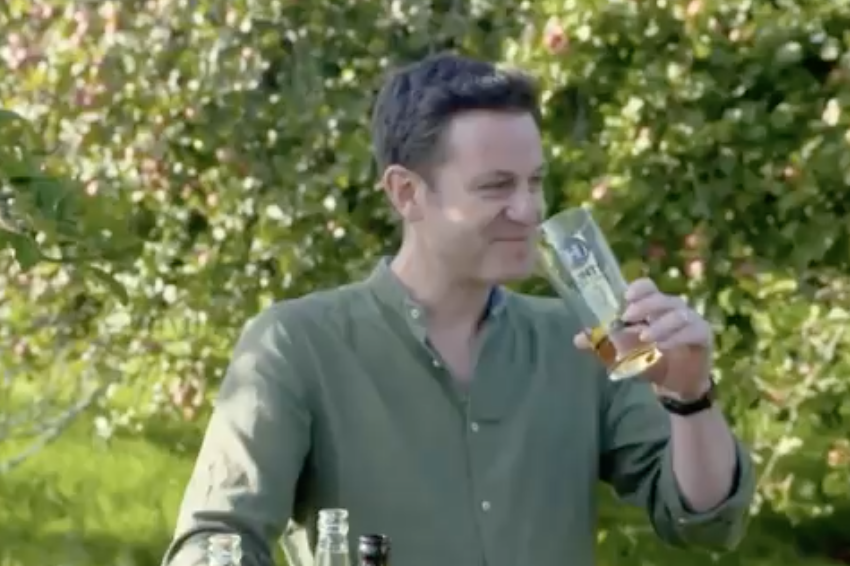 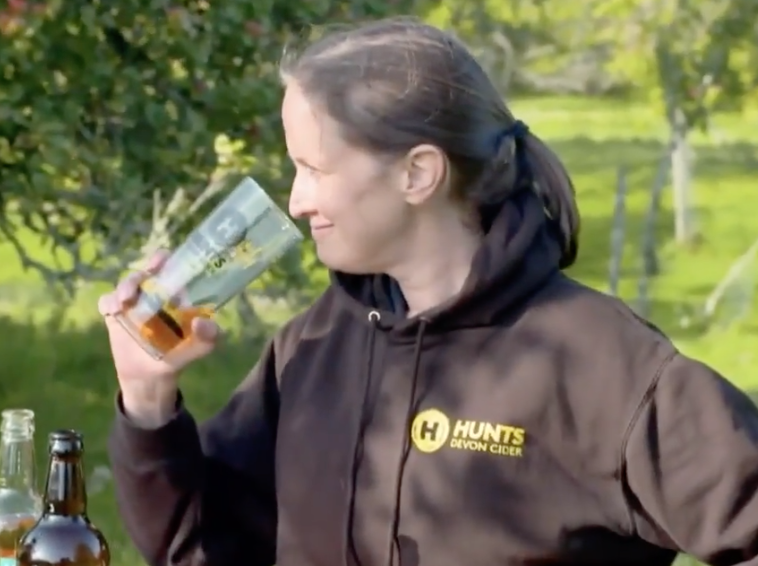 Matt, 43, had been packing vegetables and delving into no-dig farming at Chew Magna Community Farm before he took a drinks break.

The telly host headed down to Devon to meet the orchard saleswoman, who gave him some tips on how to properly taste and enjoy cider.

However, as he went to knock it down the hatches without hesitation, he was offered a stern warning not to "waste" the delicious produce.

"I am in the perfect place to explore cider – Hunt's Orchard, with it's 18 acres of apple trees," Matt introduced the segment to viewers at home.

The cameras panned round the huge collection of apple trees as Matt got down to business tasting the range they had on offer.

"What shall I go for first? Which one do you recommend?" he eagerly asked saleswoman Anette, who replied: "I would start with the Wobbler there."

But before Matt had a chance to take a sip, she warned him: "You don't want to drink too much of this one, Matt, because you know what it's going to do to you!"

Looking bemused towards the cameras, he replied: "Are we supposed to be spitting this into a bucket, or is it down the hatch?"

Clearly offended anyone would split out the lovingly-made brew he was about to down, she snapped at him: "Don't waste it!"

She then helped Matt get the best of the flavour, encouraging him to "put his nose in" the glass and "see what he can smell".

"Oh, that's got lots of earthy tones," Matt said before sipping on the cider, which Annette described as a "still, traditional" drink going back generations.

They went on to discuss the other, more modern ciders, which were all named after old Devon dialects.

“The Wobbler, you know if someone has been drinking too much,” she joked of the drink. “We just felt that it was a fun name, so we put Wobbler on it.”

Moving on to the second "cloudy and sweet" cider, she revealed it was called Misty Maid after a "young woman in her prime".

"That's softer, instantly," he noted of the second drink, adding that he "liked the fizz" of the Misty Maid.

Matt moved on to speak with the founder of the Hunt's Orchard, Roger, who walked the TV presenter round the huge collection of trees.

He pointed out one tree that had been planted by his grandfather in 1926, which kickstarted the families' long-running cider tradition.

"I've got to give my mum some credit as she was involved in the cider business," he told Matt. "She sold cider at the farmhouse window for 60 years. She was still selling cider when she was 85 years old.”

Countryfile returns on Sunday at 6.30pm on BBC One. 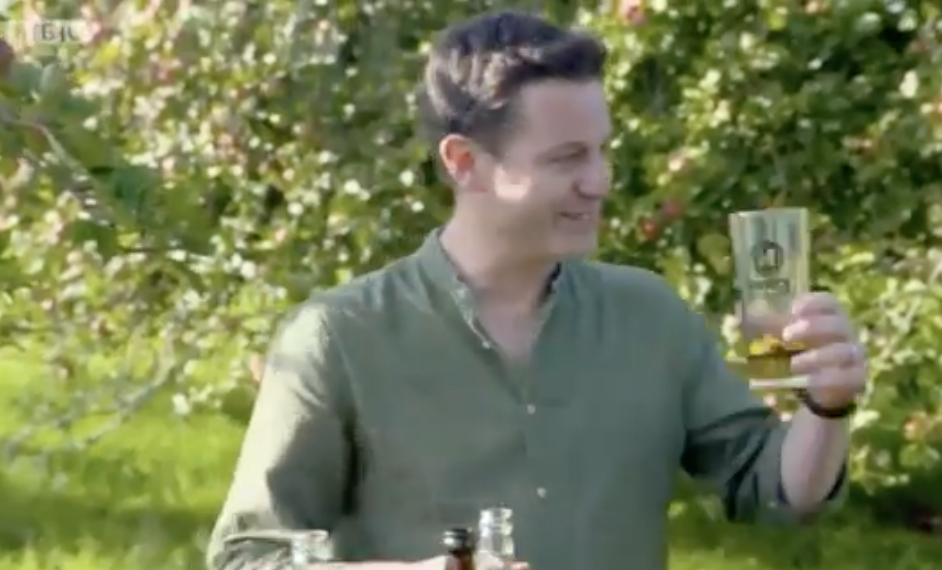 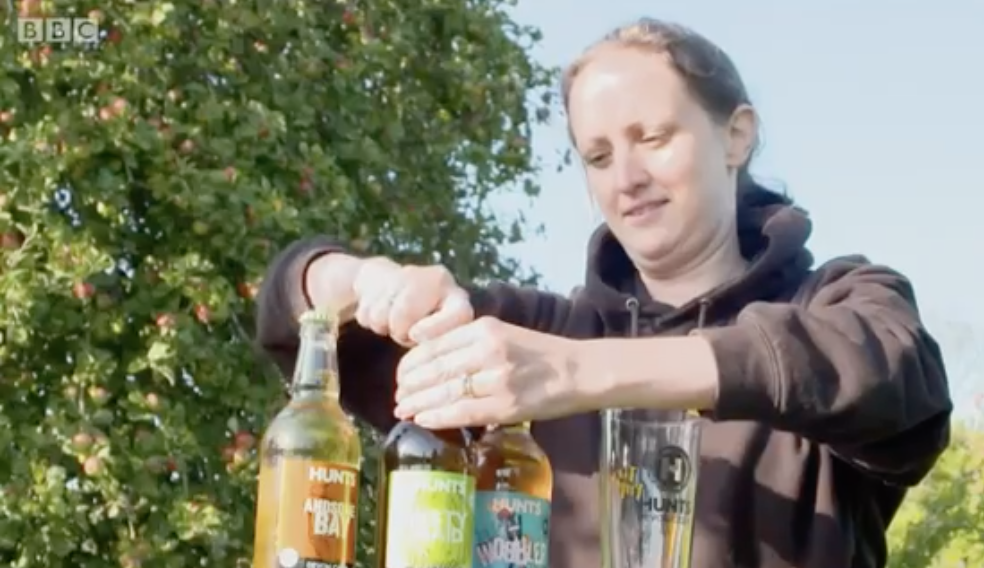