Champions of Champions week continued on Countdown today, and Rachel dressed to impress. 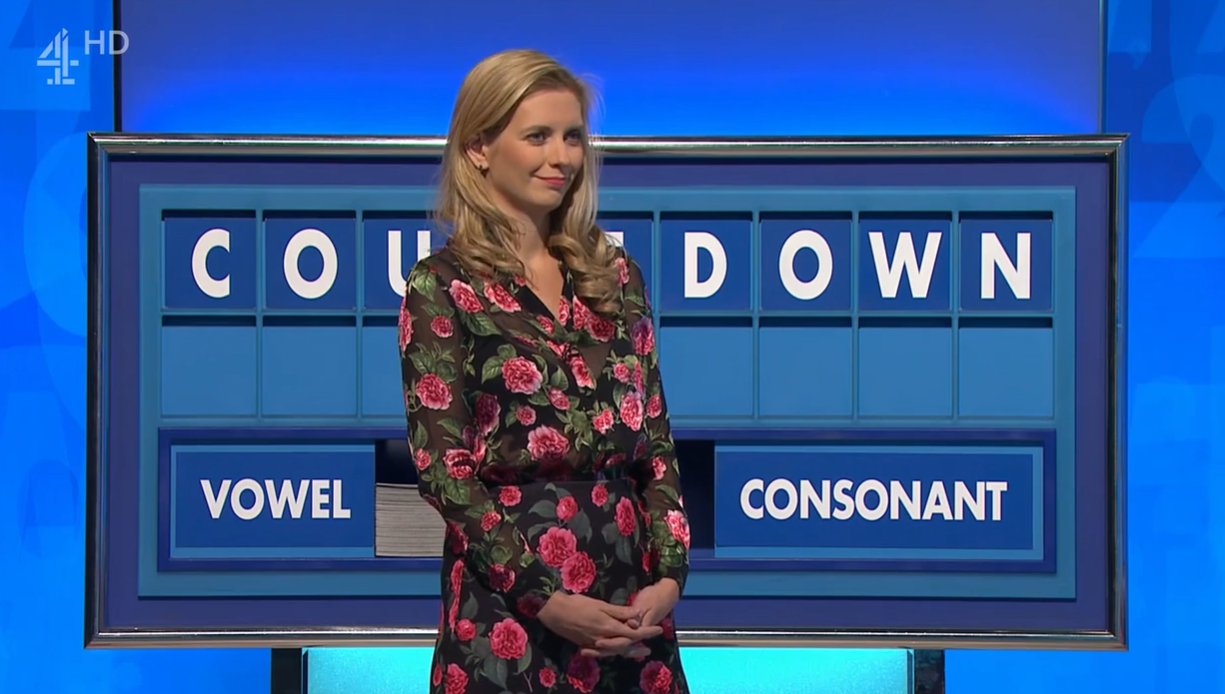 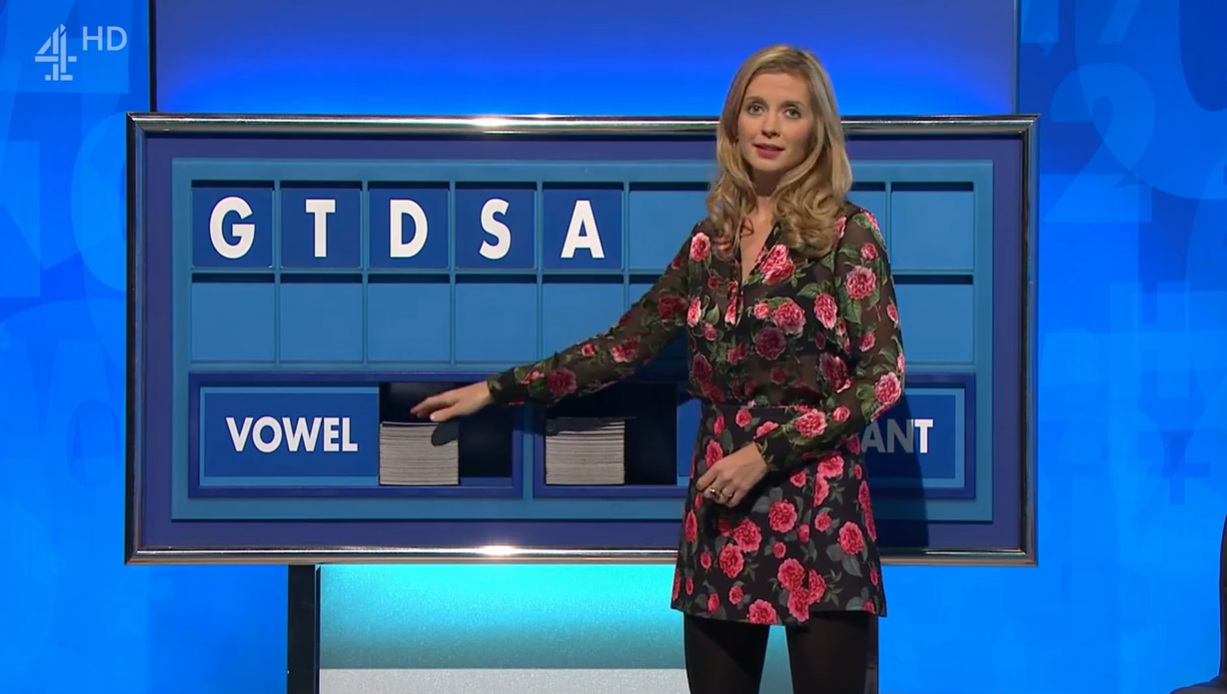 The maths whizz was on hand to take care of the letters and numbers and wore a pretty black wrap style dress with big pink flowers on it.

However the studio lights highlighted the sheer parts of Rachel's dress, which she teamed with black tights and high heels.

Rachel, 37, completed her look with her blonde hair in loose curls and subtle make up.

Meanwhile on yesterday's show, viewers called out a Colin Murray blunder after two contestants were dealt a brutal snub. 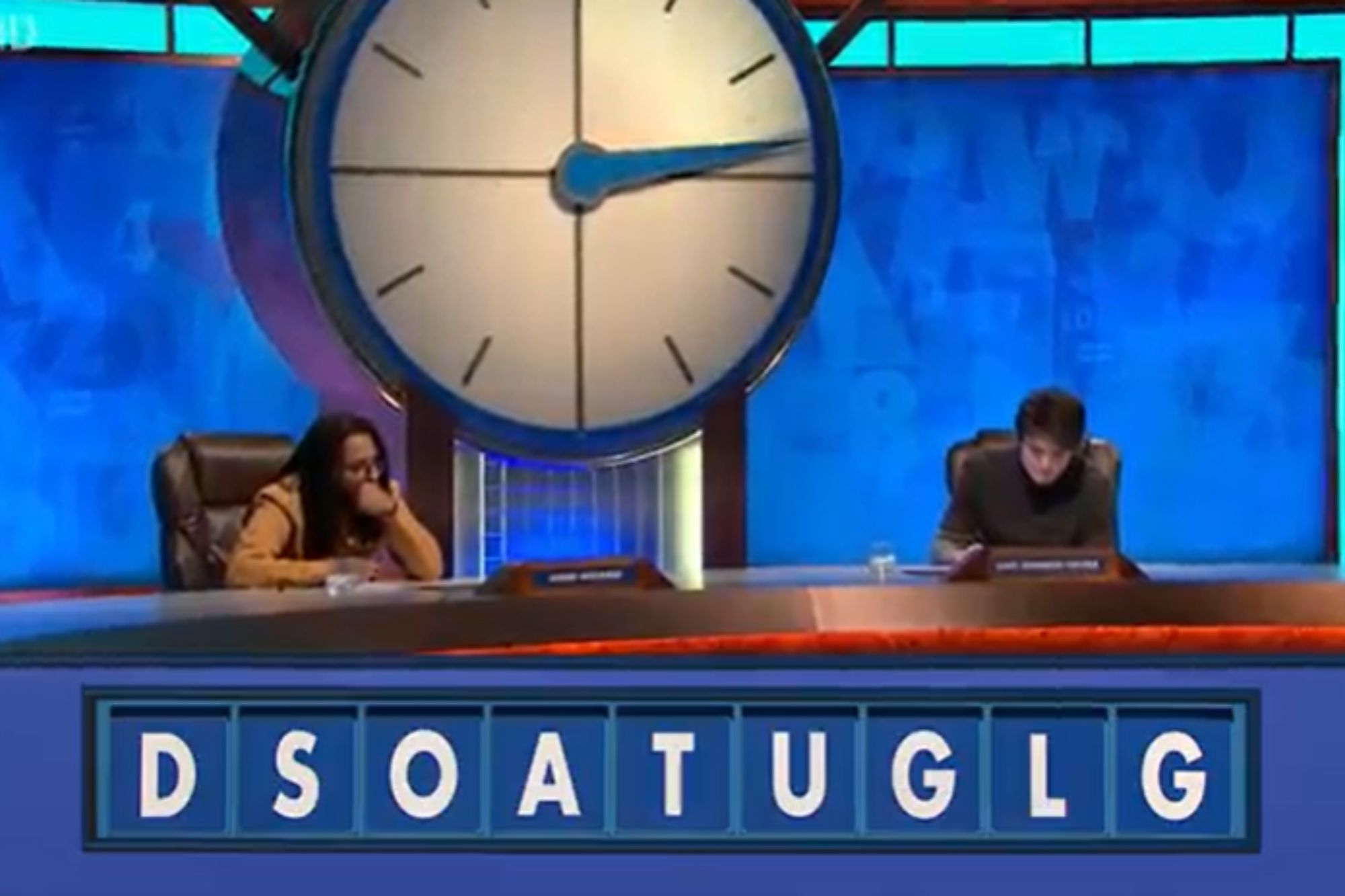 The episode saw Ahmed and Luke go head to head and it was a high scoring game.

However, towards the end of the episode, Colin asked the men how many letters they had used for a word, and they both replied that they thought they had a seven letter word.

But instead of asking each of them what their words were like he usually does, Colin was seen going straight over to Dictionary Corner to see what they had got.

It was never revealed what the contestants' words were and immediately sent Countdown viewers to Twitter to discuss the blunder.

One wrote: "What’s gone wrong on #countdown today. Both give a seven letter word but we were not told what it was."

Another added: "What was their seven letter words ? 🤔 ( The players both declared seven and the program skipped by their answers and went to dictionary corner who had six)."

A third tweeted: "Already baffled enough but #ChampionOfChampions#Countdown without @ColinMurray NOT ACTUALLY ASKING WHAT WORDS THEY GOT!!!"

Meanwhile a fourth questioned: "Hey @C4Countdown what happened to the contestants' two 7 letter words in that round just shown of today's show?? Edited out for what reason?"