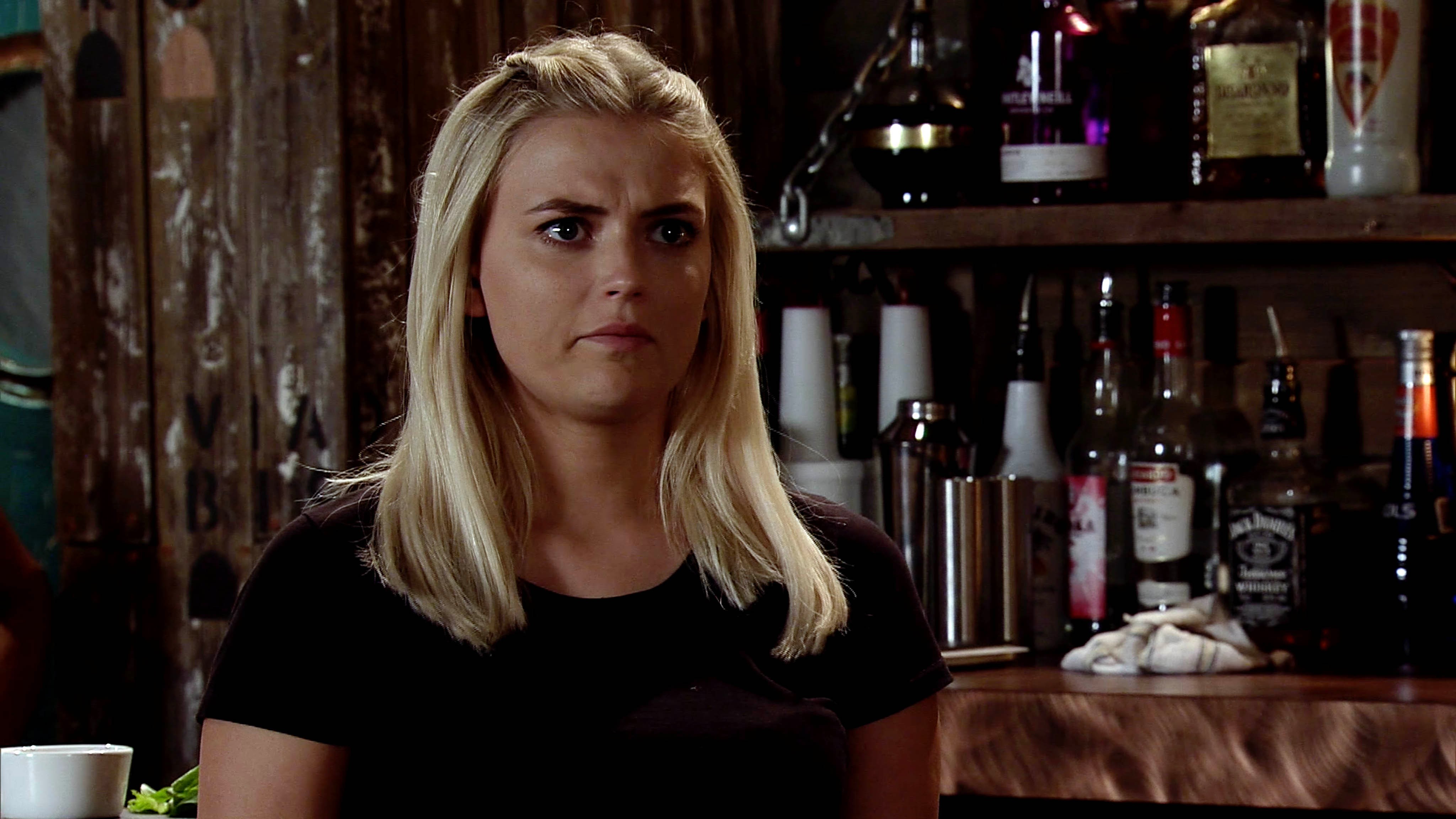 Coronation Street star Lucy Fallon has been tipped to join this year’s I’m A Celebrity.

While the exact date for this year’s series is yet to be revealed, speculation has already began as to who will be taking part in the gruesome Bushtucker Trials.

Following confirmation Ant and Dec will return to Gwrych Castle in North Wales as opposed to the Australian jungle, they’ve already been spotted on set filming trailers for the show.

Lucy Fallon – who played Bethany Platt in the ITV soap – is currently 2/1 when it comes to bookies odds.

The actress has just landed a role in upcoming ITV drama ‘Tom Jones’ and could be heading to Wales to spend a three weeks living in a castle with fellow famous faces.

Bookies odds for this year’s cast also include Gogglebox’s Tom Malone Jr and Radio 1’s Nick Grimshaw at 3/1, EastEnders’ Jake Wood at 4/1 and John Barnes at 10/1.

Lucy Fallon isn’t the first Coronation Street star to be in the running of heading into the castle as a few months ago, Sam Aston – who plays Chesney Brown – dropped a huge hint about going onto the show.

To view the full market of potential contestants for this Autumn’s I’m A Celebrity… Get Me Outta Here! Click here.

*Odds correct at the time of publication*