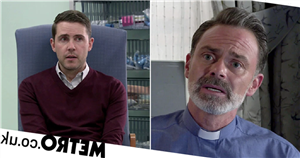 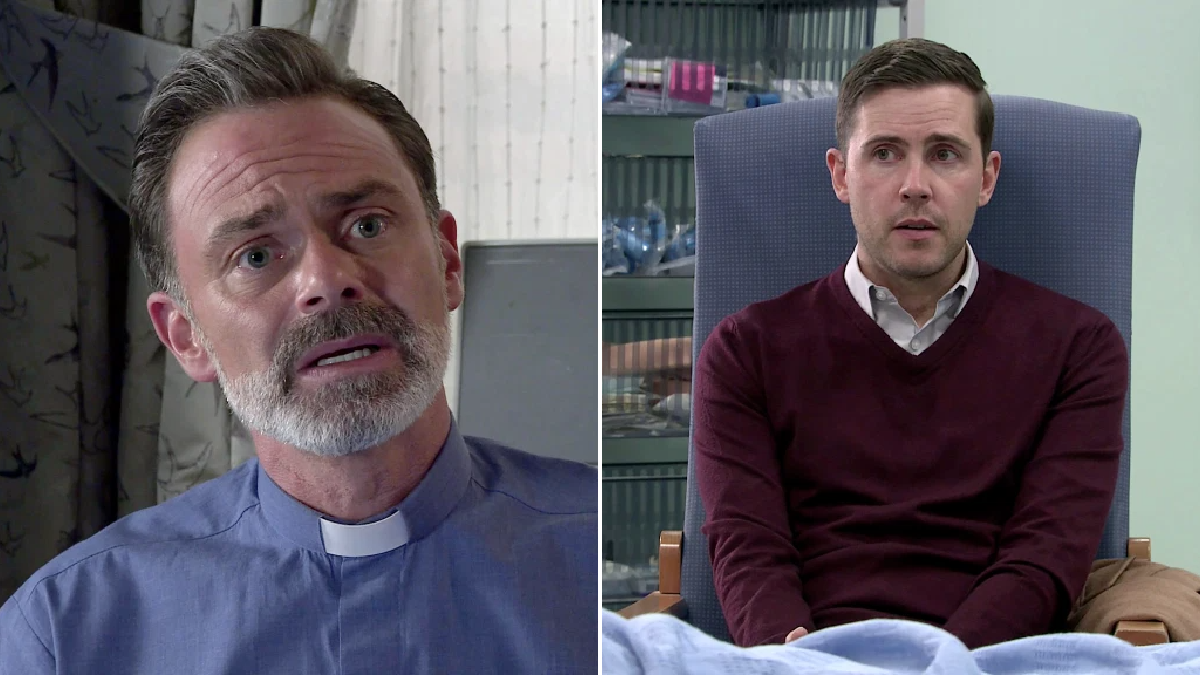 Billy Mayhew (Daniel Brocklebank) in Coronation Street is still none the wiser that Todd Grimshaw (Gareth Pierce) has schemed his way back into his life.

Ever since Todd returned last year, he’s been determined to win Billy back.

Hurting Paul (Peter Ash), putting Summer (Harriet Bibby) in danger and hiring a teenager to scheme with him on the way, Todd eventually got what he wanted and has since been progressing his relationship with Billy.

As the pressure is put on Todd to cover his tracks, he shocks Billy completely and decides to propose, and Daniel Brocklebank revealed to Metro.co.uk and other press what goes through his character’s mind when his partner pops the question:

I’m not sure it’s necessary Todd or the thought of marriage, I think Todd would be all over marriage, he’d be like Betty Crocker, baking, he’d love it. But I think probably it’s more the religious aspect of it, of not being able to have that ceremony, that union, in a religious setting.’

‘It does come out of the blue’, Dan continued.

‘Todd’s only just come back into their lives, so then to solidify that with marriage I think is a big step and I don’t think Billy takes that sort of commitment lightly, so he wants to make sure it’s the right one before giving an answer.’

Hinting at what’s to come as Todd’s secrets run the risk of being exposed, Dan added: ‘I think from a professional point of view, Billy would have to forgive Todd. I think for Summer’s sake, Billy would probably, at least on the surface, try to find a middle ground, at least just to try and keep that co-parenting stable for Summer.

I’m sure somewhere, somehow, even if it’s through a bottle of whisky, Billy would find his way to forgiving but maybe not forgetting.’