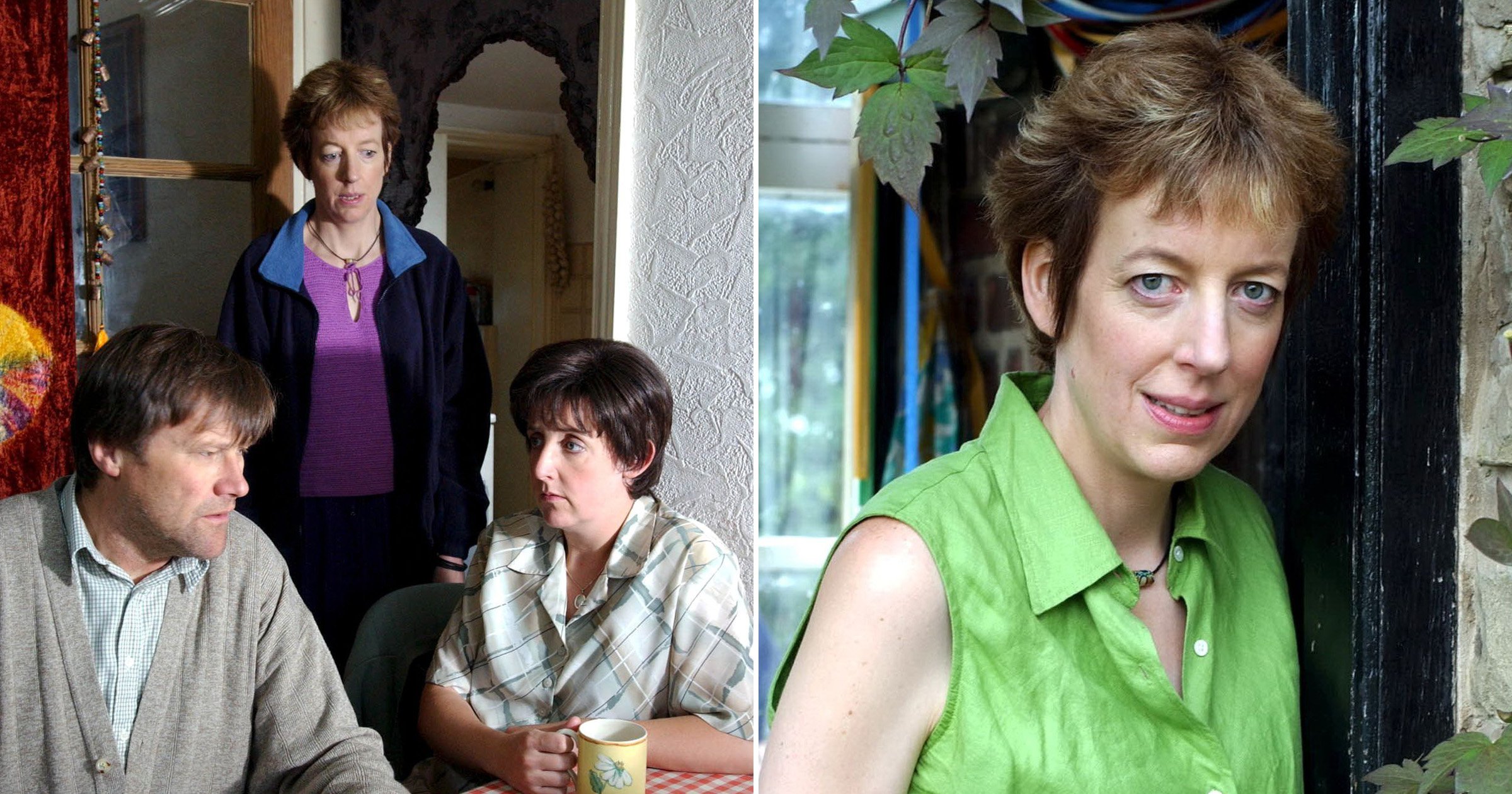 Maggie played the role of Ruth Audsley in the ITV soap back in 2001.

‘It is with great sadness that I have to announce the death of Maggie Fox, my comedy partner of 40 years and co-Artistic Director of LipService. Maggie passed away yesterday with her family around her.

‘As you can imagine I am completely heartbroken.’

‘We are still all in a state of shock as this was very sudden following an accident.’

As well as Ruth, Maggie also appeared in Corrie as three other different roles.

Ruth was Hayley Cropper’s friend before her transgender operation.

In 2001, Ruth admitted to Hayley she had very strong feelings for her when she was Harold and hoped they would become boyfriend and girlfriend.