CORRIE bosses are to shock viewers with a new twist – that will see Sally’s husband Tim Metcalfe exposed as a secret bigamist.

As Christmas approaches, Kevin Webster is to learn that Tim previously wed a woman in Las Vegas and never properly annulled the marriage. 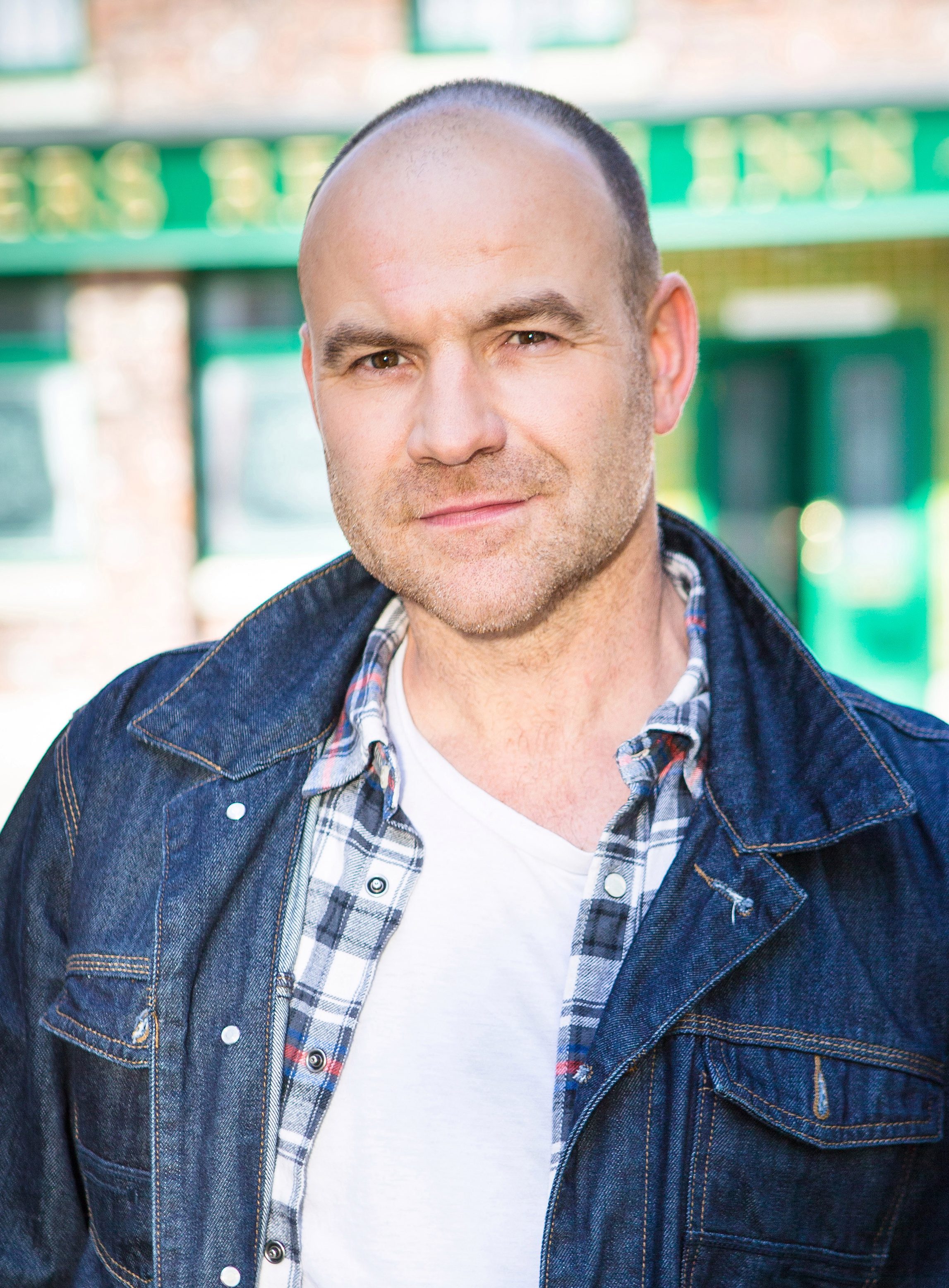 And he faces heartbreak when wife Sally, who is played by Sally Dynevor, learns the truth.

A show source tonight said: “Sally and Tim’s marriage is seen as one of the most stable on the cobbles, so this will come as a real shock.

“As Tim starts to panic, he will try to fix things by arranging a divorce from his Vegas wife, while planning to renew his wedding vows to Sally.

“He hopes that if their second vows are binding and he is divorced , they will be legally married after all. 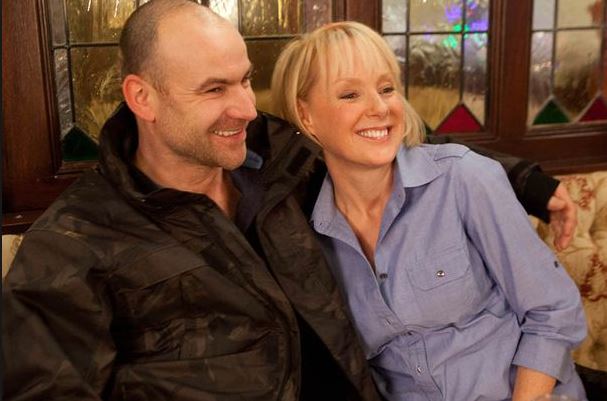 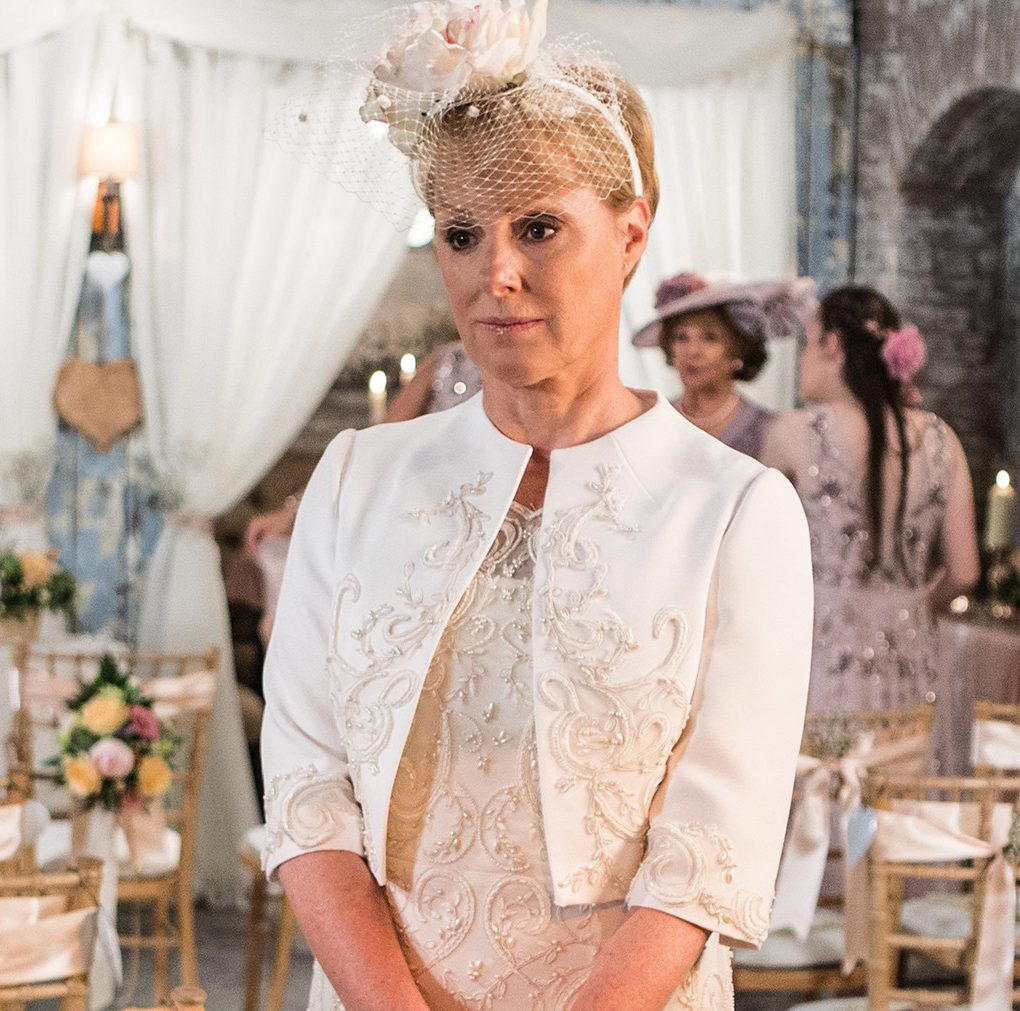 “Viewers will have to wait and see if the elaborate plan pays off.”

Tim, played by actor Joe Duttine, made his first appearance in the ITV soap on January 21 2013.

His relationship with Sally had several ups and downs before they tied the knot in 2015. 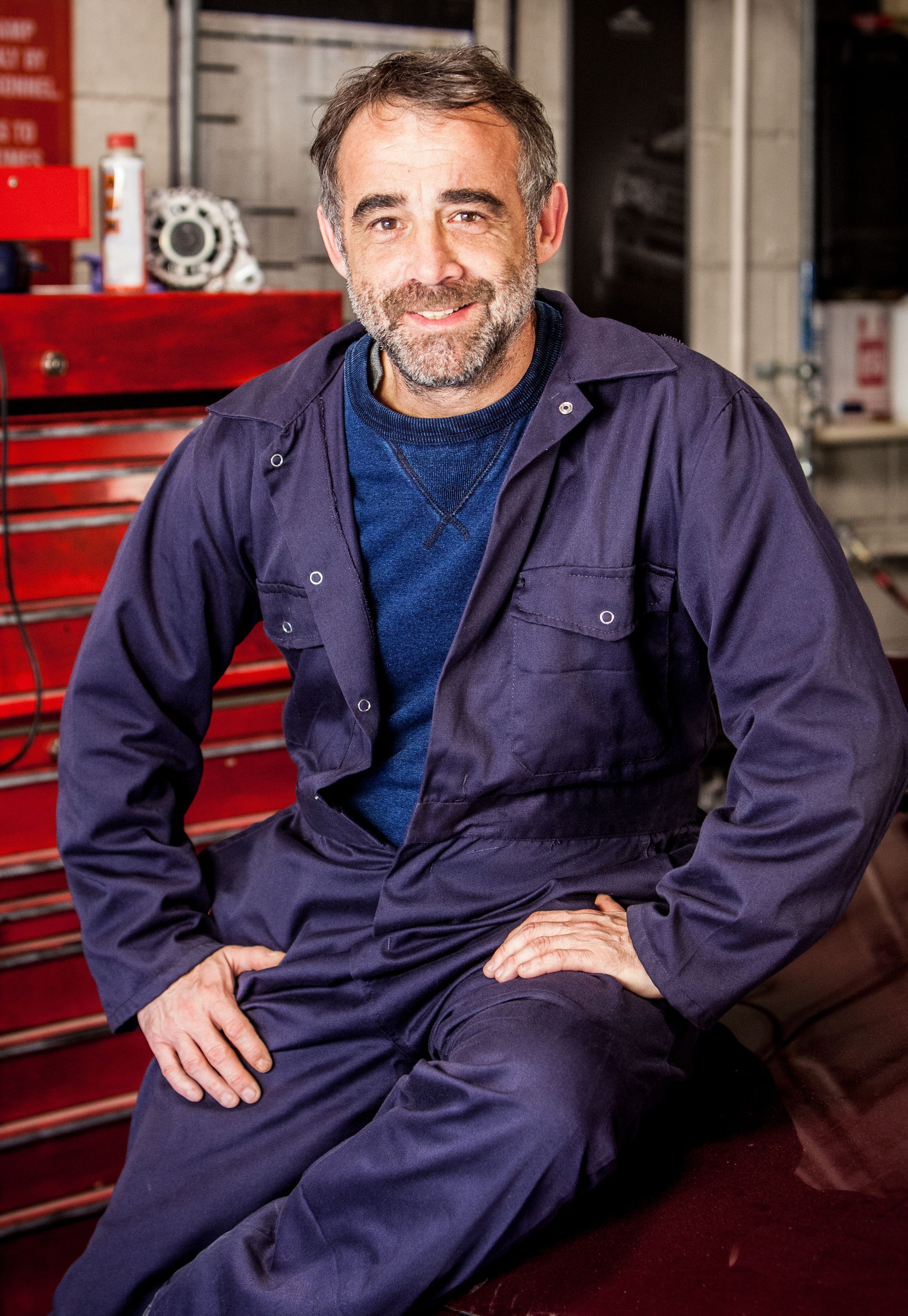