CORONATION Street's Jack P. Shepherd thrills fans with a dose of movie nostalgia as he recreated an iconic Trainspotting scene.

The Cobbles star shared a clip of his troubled character David Platt being chased through the streets just like in the opening scene of the 1996 flick. 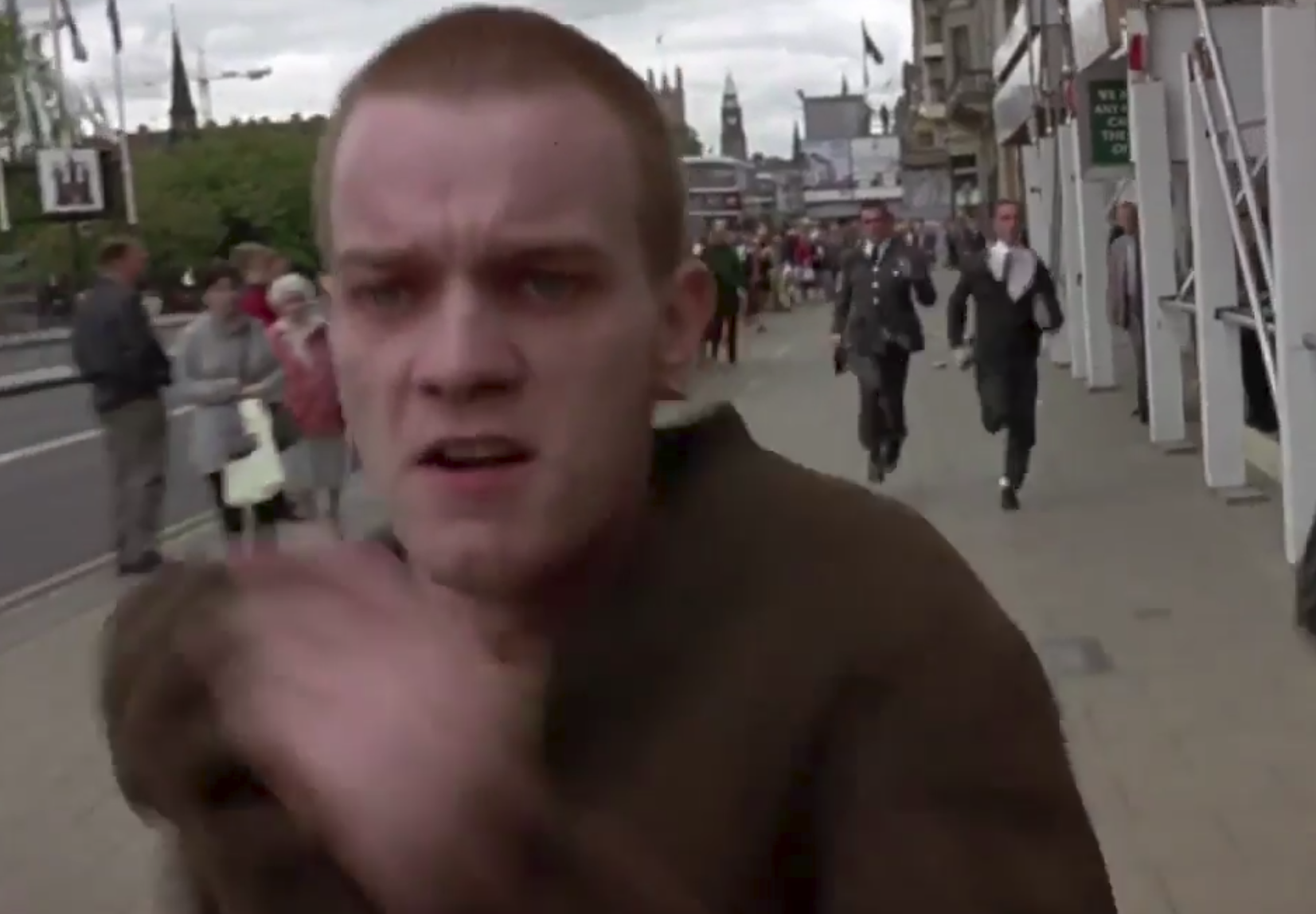 Danny Boyle's classic film kicks off with Renton, Sick Boy and Spud on the run from security guards after they're caught shoplifting.

The thrilling clip is teamed with Iggy Pop's Lust For Life and Jack shared his very own chase scene in Corrie, with the same music.

In the ITV soap David legs it as thugs race after him after he picks a fight with local hooligans.

Jack's fans loved his comparison to Trainspotting, as one said: "My first ever comment on Insta and I'm using it to say David Platt is a legend!!" 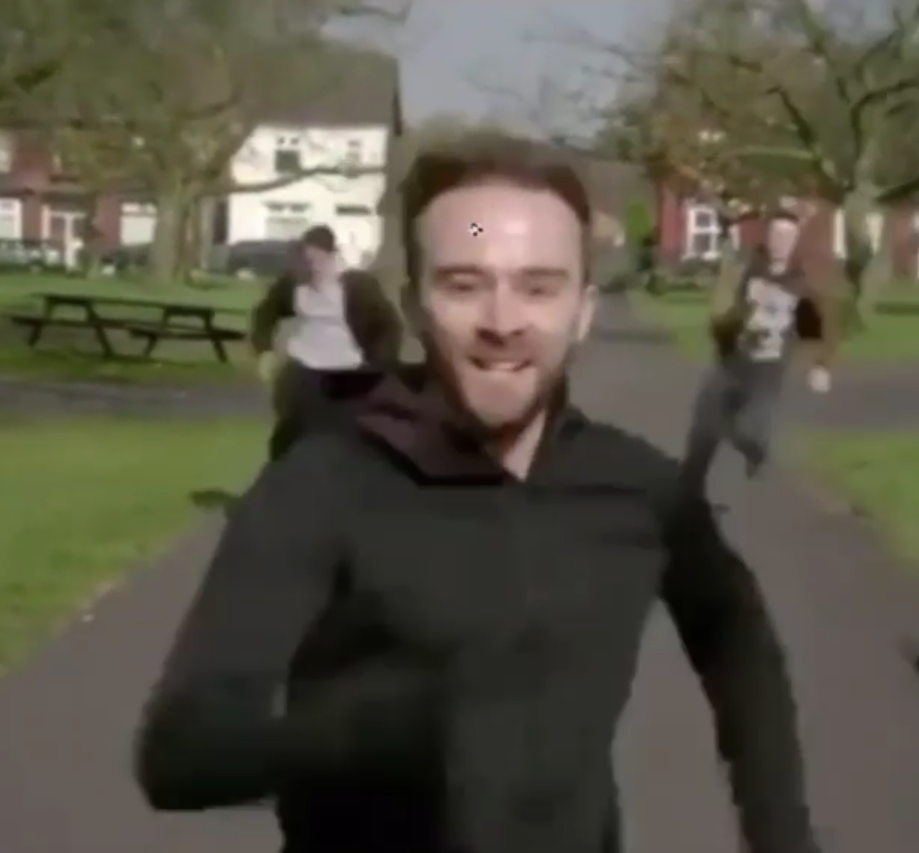 And another fan quoted Ewan Mcgregor's (Renton) opening monologue from the movie, weaving it into classic moments in Corrie.

They wrote: "Choose the rovers return for a pint, choose Devs for a kebab, choose being a delinquent throughout your teenage years, choose a fitty like Tina for a girlfriend, choose a wife, choose 2, choose s******g Tracy Barlow, choose have mind numbing conversations with Norris in the cafe, just don’t choose Gail."

Corrie fans think David Platt is having a breakdown and heading for more trouble as he keeps risking his life to wreak havoc. 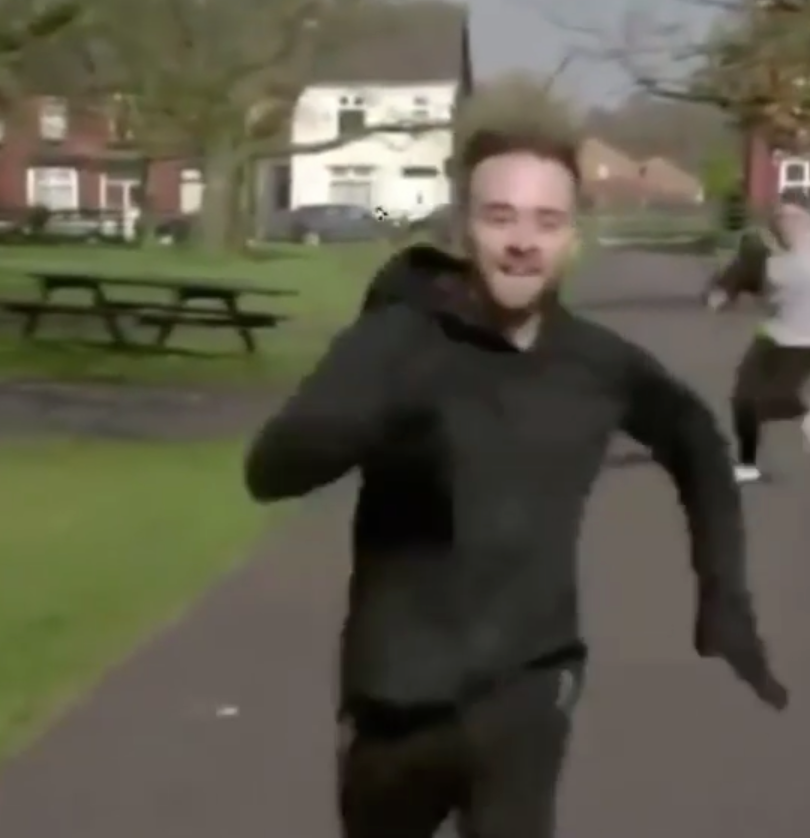 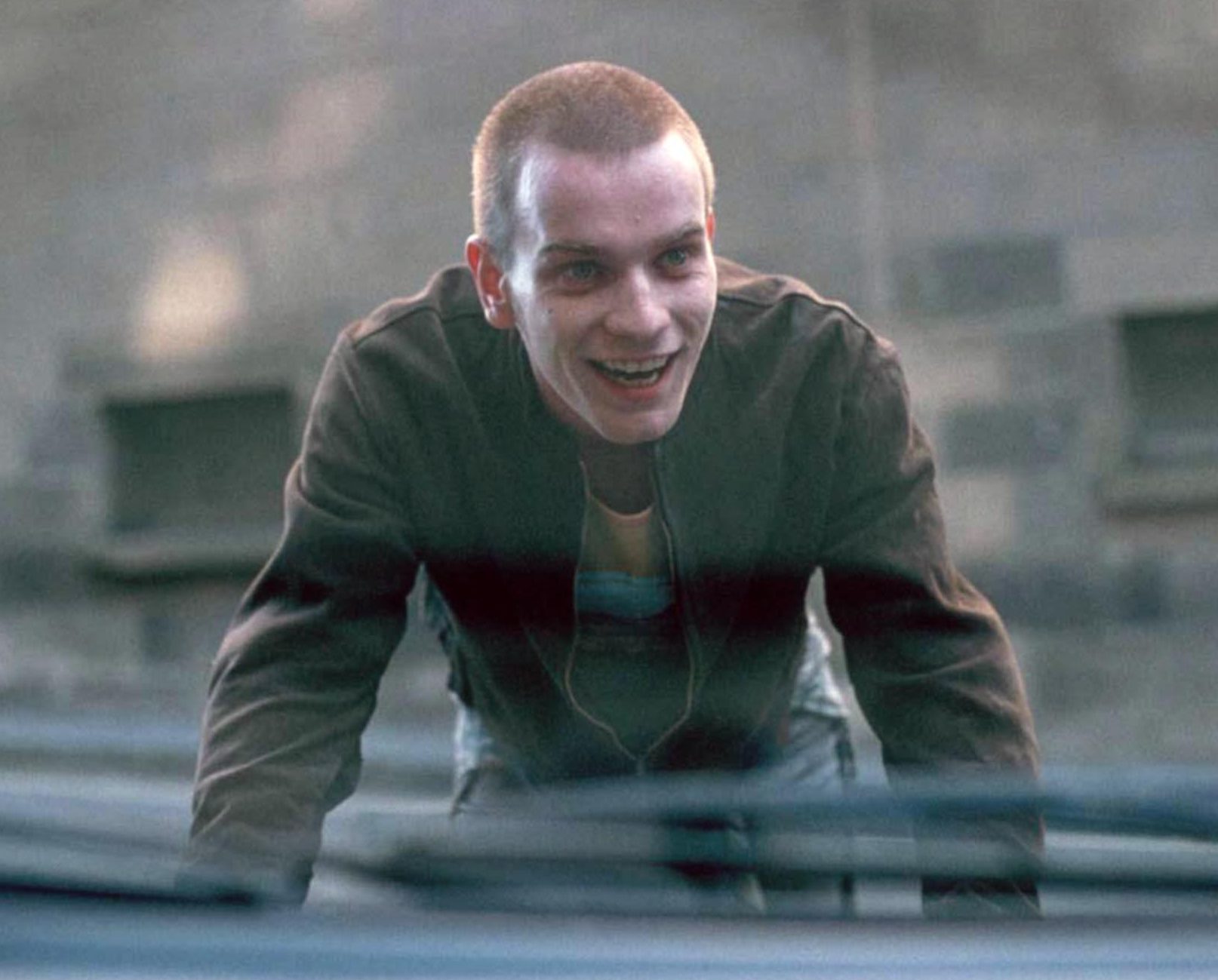 Last night's episode of Corrie saw David running at full speed and almost barelling into a local buying a newspaper.

When he gets home his mum Gail (Helen Worth) worried David was punishing himself when he returned breathless from the run.

David insisted he had to run fast to stop the "pack of hungry wolves" chasing him because they were "right on my heels".

Later in the episode, Gail calls his sister Sarah (Tina O'Brien) to come over and help her because David's locked himself in his room. 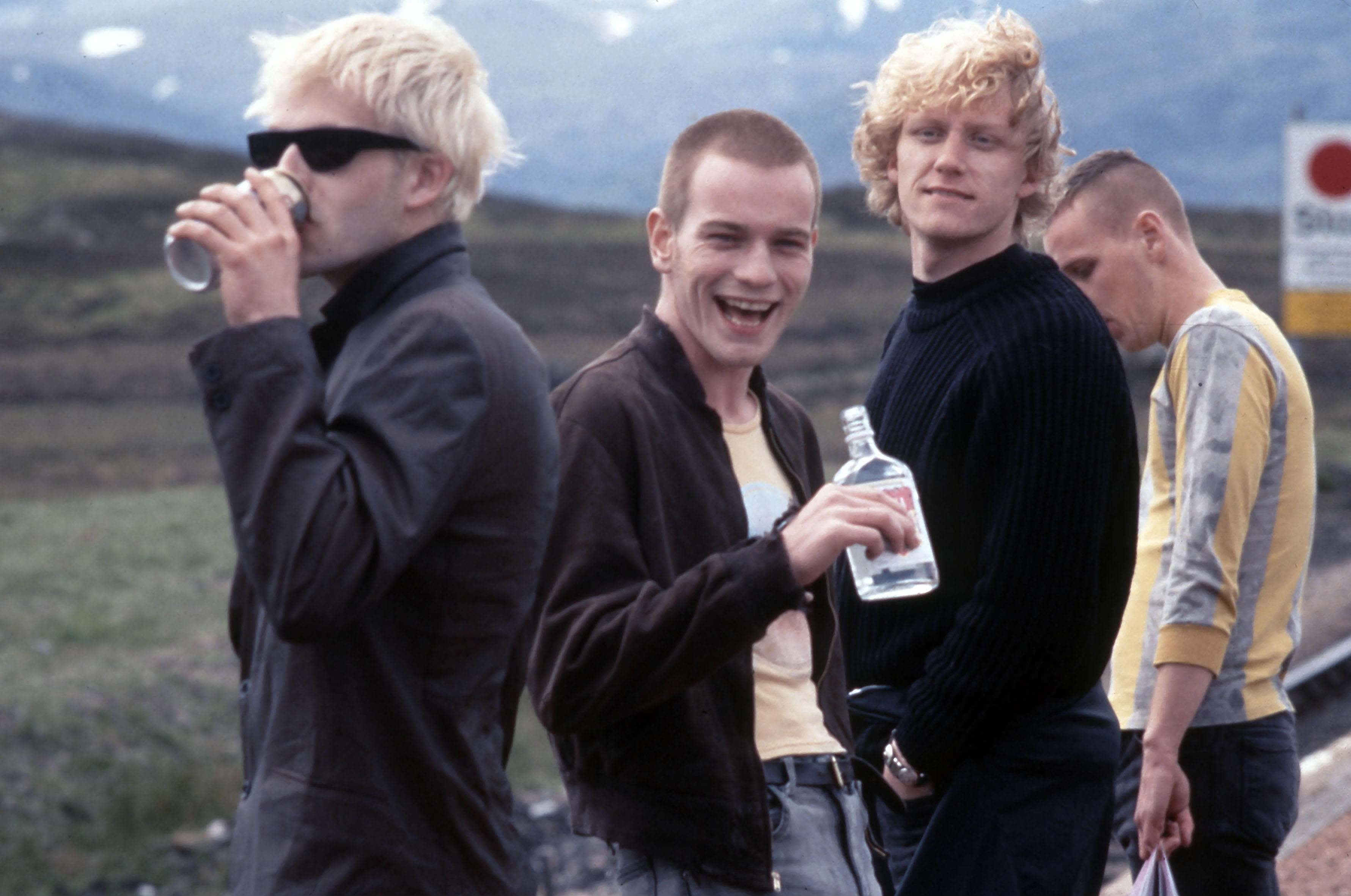 He emerged enraged because he's just found out his wife Shona (Julia Goulding) is being taken to visit her son Clayton in jail.

So he set out on another run after complaining about the "hungry wolves" again.

But he then saw an opportunity to get himself into trouble, approaching some teenagers on bikes and shoved one of them over before irritating him further by stamping on his bike.

David sprinted off as the raging youths started to chase him.

The episode closed on David's smiling face as he clearly was getting a kick from the dangerous situation.

One Twitter user reacted to David's antics saying: "David if he not careful something will happen to him"