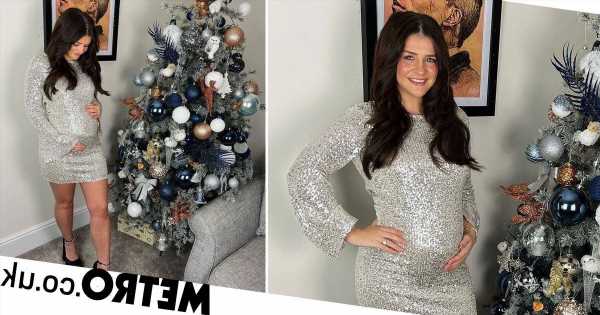 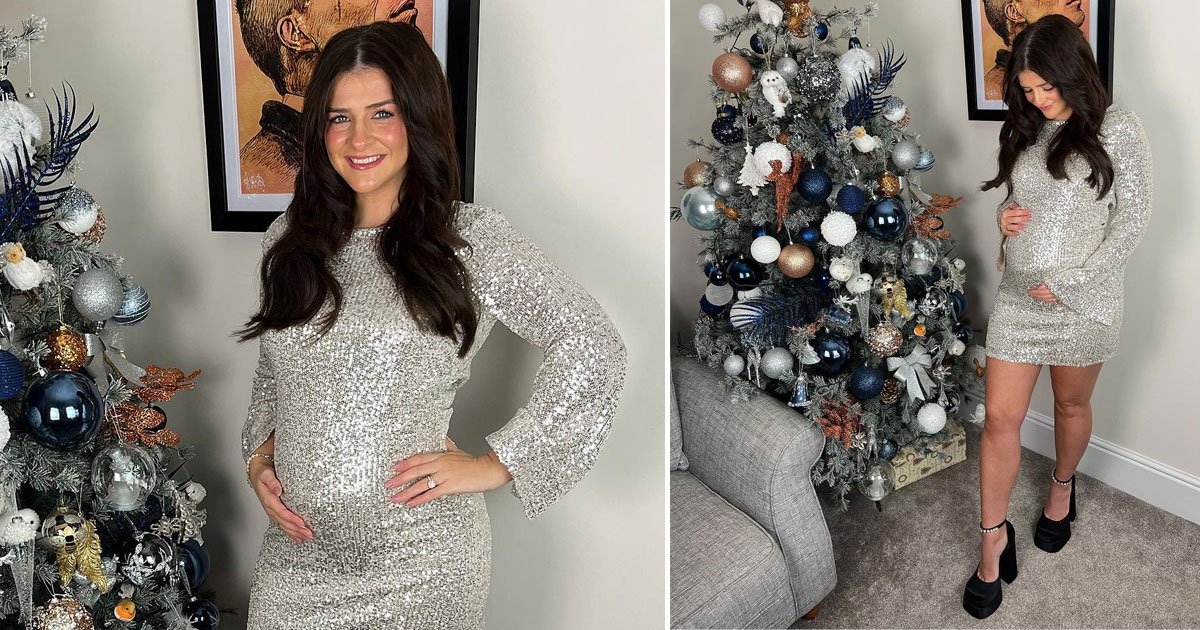 Coronation Street star Rebecca Ryan has shared the exciting news that she’s set to become a mum for the first time.

The actress announced her pregnancy in a jubilant Instagram post, donning a stunning silver mini dress and black heels as she cradled her baby bump.

‘I thought this year couldn’t get any better after marrying the man of my dreams, but it turns out it can… 🤍 Can’t wait to become a mummy in 2023 x,’ she wrote in the caption.

In September this year, the 31-year-old revealed that she had married her partner, Dan Acraman.

In a post shared on social media featuring a black-and-white picture of the couple on their wedding day, she wrote: ‘Husband and Wife 🖤🤍24.09.22 – The best day of our lives!’

‘Glowing girl!!! So happy and excited for you!’ said her co-star Harriet Bibby.

Several fans also joined in the chorus, with one commenting: ‘Aww wow absolutely fantastic news Rebecca congratulations to you both on your fabulous baby news hope all goes well for you.’

‘Omggg congratulations I hope you have an amazing experience of becoming a mother x,’ someone else wrote.

Rebecca starred as Lydia Chambers on the soap from 2021 to 2022, marking her last appearance as the character in March this year.

Speaking to Metro.co.uk about her exit, the actress said: ‘I really have had the best time. When you find out you have a job on Coronation Street, it’s daunting. It’s an iconic show, it’s not just any show especially when you come from Manchester.’

She continued: ‘I don’t tend to get very nervous when I do things and act but I was so nervous in my first week. This is Coronation Street, it’s a big deal.

‘But the cast and crew put me at ease and made me instantly comfortable, they’re amazing and it was such a lovely experience.’