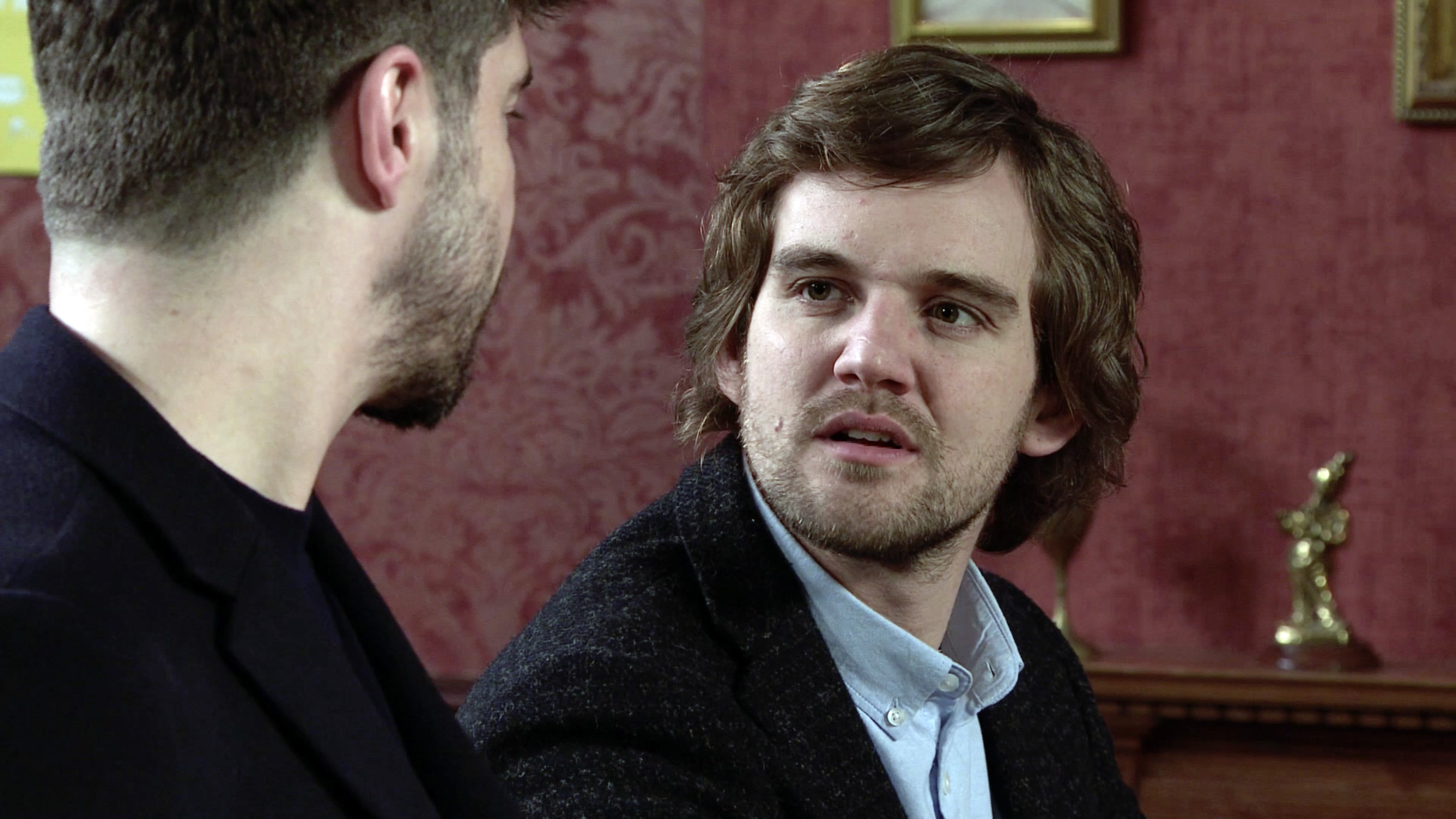 Coronation Street star James Burrows is unrecognisable now in comparison to his days on the cobbles.

The actor, who portrayed Dr Ali Neeson in the ITV soap, shared a selfie while filming a new project.

‘Wasn’t hot on set at all today,’ he wrote on the picture, jokily making reference to the heavy coat and jumper combination he was required to wear.

James is best known for his work on Corrie, where he played Ali for two years, making his first appearance in 2018.

The young man, who worked at the local GP practice during his latest stint in Weatherfield, was arrested after an altercation with nemesis Gary Windass (Mikey North).

Ali was subsequently let out on bail, and revealed to Ryan (Ryan Preston) that he was no longer happy.

Unwilling to watch former flame Maria (Samia Longchambon) throw her life away on Gary, he made a huge decision, as he decided to leave Weatherfield.

He informed Maria of his decision to leave, and resolved to start anew elsewhere.

She wished him well, and afterwards he apologised to Toyah (Georgia Taylor) for any damage he’d caused.

Before leaving, Ali shared an emotional goodbye with his brother from another mother Ryan, and got into his vehicle, setting off to start afresh somewhere else.

It was later revealed that the character had been sentenced to four months in prison for attacking Gary.