As the week in Weatherfield kicks off, Tyrone – who is played by Alan Halsell in the ITV soap – is becoming more and more concerned about Evelyn’s mental health as she seemingly forgets several important things. 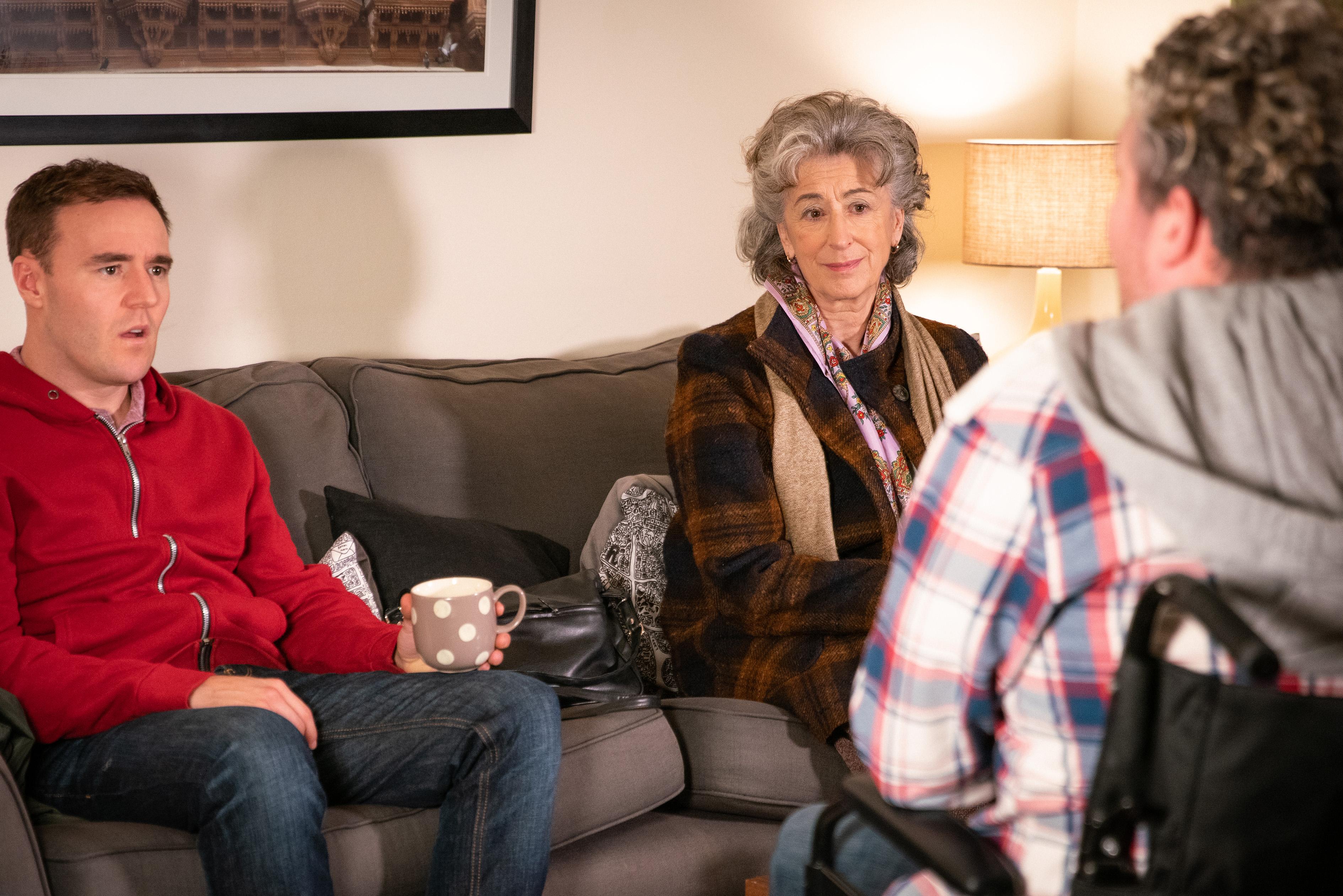 First of all he finds out that she failed to turn up for bingo and then she didn’t show up to collect Ty’s young daughter Ruby from school and the mechanic puts two and two together and decides that Evelyn could be showing symptoms of dementia.

But Evelyn – Maureen Lipman – scoffs at her grandson’s amateur diagnosis and assures him she’s fit as a fiddle. He tells her he wants her to see a doctor but Evelyn flat out refuses.

Tyrone isn’t convinced though and when Evelyn announces she’s heading off for a few days, he decides to follow her and find out what’s going on. 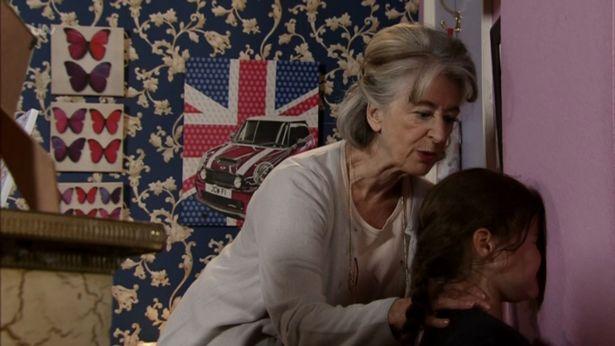 He tracks her to a house and watches as she knocks on the door and is let in by a man in a wheelchair. Tyrone then confronts Evelyn and demands to know what’s going on.

The man introduces himself to Ty as James and Tyrone tells James that he’s Evelyn’s grandson.

As James invites him into the house, Evelyn gives Tyrone daggers behind James’ back.

James soon begins to explain that both his parents were killed and that Evelyn took him under her wing, while Tyrone prickles with jealousy to see there’s a side to his gran he hadn’t seen.

But when James lets slip a bombshell about Evelyn, Tyrone is left reeling. What’s Evelyn been hiding from him?

FANCY getting away from it all?

This means you could book a break at one of 333 holiday parks across the UK and abroad, for under a tenner!

All you need to do is collect TEN Sun Savers codes or TEN tokens or codewords printed in The Sun. This round is running between Saturday, January 5 and Tuesday, January 29.

If you're collecting tokens or codewords use the booking form or book online at thesun.co.uk/holidays