Yasmeen Nazir (played by Shelley King) will finally learn whether she’ll be found guilty or not guilty for her attack on Geoff Metcalfe (Ian Bartholomew) after months of emotional and psychological abuse. When she was first arrested, Yasmeen believed she deserved to go to prison for the attack but Alya Nazir (Sair Khan) slowly persuaded her to fight for her freedom. Sally Metcalfe (Sally Dynevor) was one of the first Coronation Street residents to stick up for Yasmeen but could she accidentally assist the prosecution’s case?

Yasmeen refuses to delay the trial any longer and demands Imran represents her instead.

When the trial begins, Yasmeen struggles to hide her nerves as the barristers deliver their opening statements.

Geoff is the first witness to take to the stand and depicts Yasmeen as a violent alcoholic. 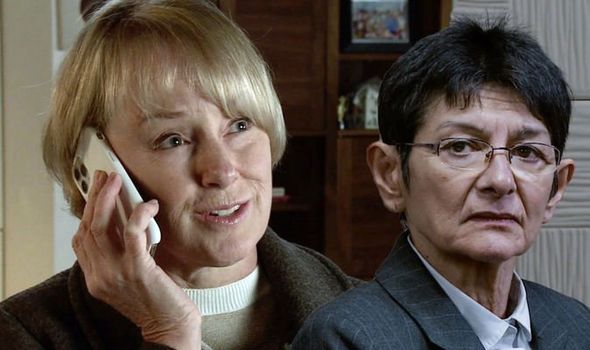 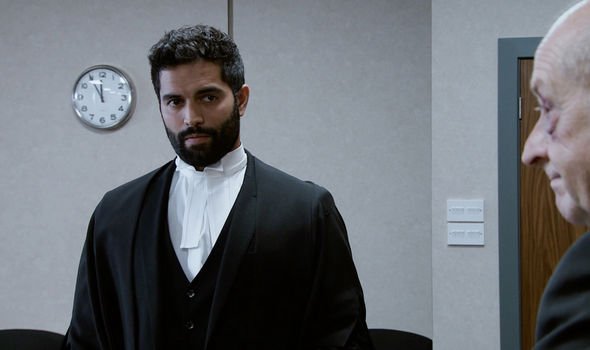 Yasmeen looks on outraged by the lies he tells the court.

He apologises for not believing she was his mother and asks if they can start afresh.

However, Elaine’s taken aback when he asks her to give evidence at the trial. 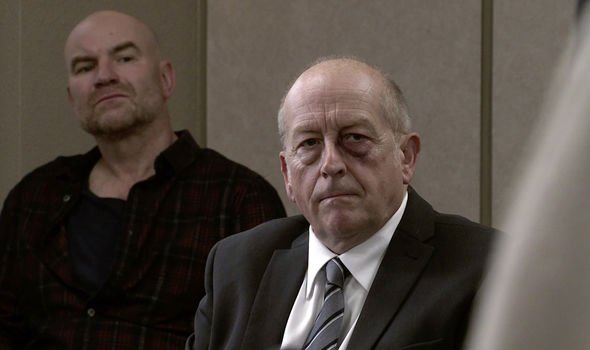 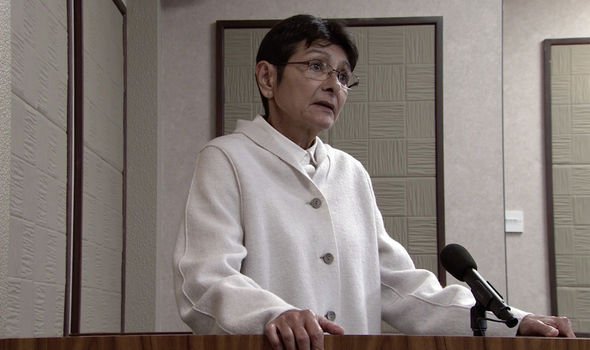 Will she agree or will the thought of coming face-to-face with Geoff again stop her?

In the witness box, Imran questions Yasmeen as they attempt to paint Geoff as a bully.

Imran shows the court the phone footage of Geoff’s sinister behaviour and the Speed Daal co-owner begins to worry.

Yasmeen recalls the night of the attack and details incidents of Geoff’s abusive behaviour towards her.

When Imran steps down, the prosecution barrister begins to grill Yasmeen on every aspect of the night in question.

Alya is next to take the witness box and is given a hard time as the barrister questions everything she believes to be true.

After watching the court proceedings, Sally prepares herself for a tough time on the stand.

However, when Sally faces the prosecution they quickly point out her evidence is based on hearsay.

Sally tries to justify her evidence but the prosecution continues to try and convince the jury she shouldn’t be trusted.

Alya was thrilled when Sally agreed to give evidence but could she jeopardise Yasmeen’s future?

If Sally’s evidence enables the prosecution to convince the jury to dismiss accounts from anyone other than those directly involved, Yasmeen could be in trouble.

Later, the Speed Daal chef calls from prison and makes peace with her fate being in the hands of the jury.