ROY Cropper reaches boiling point in the aftermath of his niece Nina Lucas’ attack next week in Coronation Street.

The teenage goth and her boyfriend Seb – who are played by actors Mollie Gallagher and Harry Visinoni in the ITV soap – were attacked by Corey and his gang of thugs this week – and left fighting for their lives in hospital. 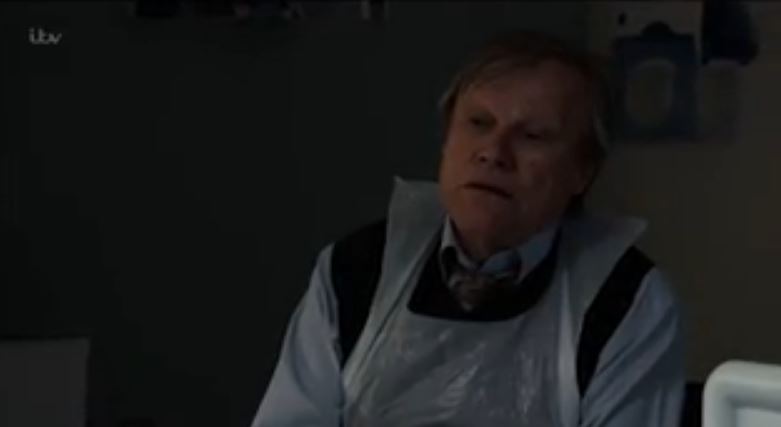 And next week, Roy and Nina struggle to cope with her injuries following the brutal beating.

When Roy finds Nina packing her bag in hospital, she explains that she’s discharging herself as she needs to revisit the scene of the attack to try and job her memory.

Roy manages to persuade her to stay in hospital. 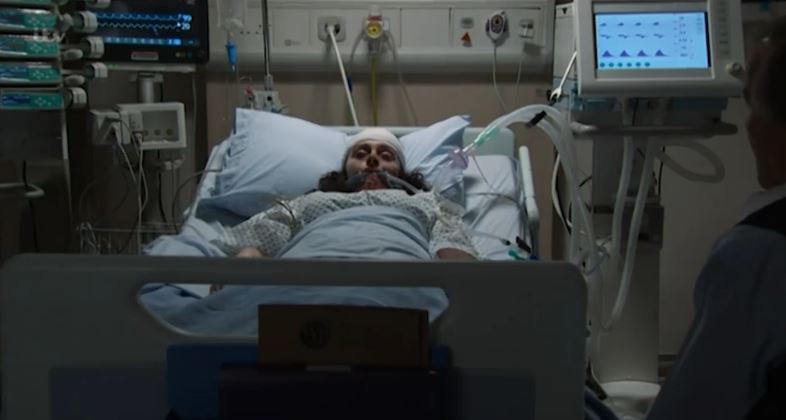 When Evelyn returns from her train trip and calls in at the cafe, she’s rude about Kirk’s IQ.

Roy flies into a rage and likens Evelyn’s attitude to the prejudice Nina has received for her appearance, throwing her out.

Later in the week, Roy admits he overreacted and that he is really worried about Nina.

Evelyn is sympathetic and apologises again for her unthoughtful behaviour.

Speaking to The Sun and other media, Iain recently said: “It draws in lots of different families and in the best tradition of Coronation Street storytelling pits neighbour against neighbour and in some cases husband against spouse, all of those interesting areas of conflict.

“It becomes partly about class going forward, I mean I can’t say too much about that but in terms of how the criminal investigation unfolds it becomes about class and background and privilege.”