Sarah Platt (played by Tina O’Brien) was horrified when Gary Windass (Mikey North) confessed he’d murdered Rick Neelan (Greg Wood) to protect her on Coronation Street. However, despite Adam Barlow (Sam Robertson) demanding she tell the police what she knows, Sarah refused and now the real reason for her loyalty may have been revealed.

Adam issued his wife an ultimatum; either tell the police Gary was responsible for Rick’s death or risk him walking away from their marriage.

Sarah refused to admit the truth to Adam but his suspicions were all but confirmed when she argued that if Gary did kill Rick it was to protect her family.

When asked if she feels responsible for Rick’s death, she said: “Yeah, I think she does.” 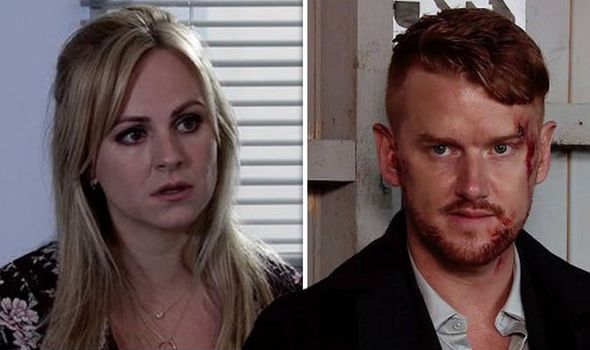 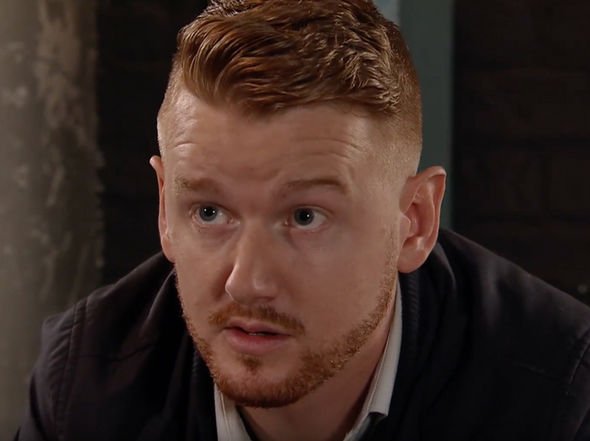 “I think she feels very guilty,” she continued. “I think knowing what she knows about the time that all that happened as well.

“If she goes back in her head to that time, she had finished with Gary but she sort of started a relationship with Adam.

“And she was keeping it under wraps and because of that Gary thought that she was caught up with Rick.”

“I think she feels a sense of responsibility for it all,” she added. 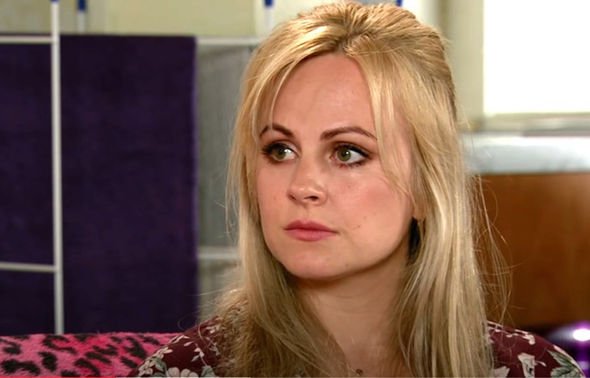 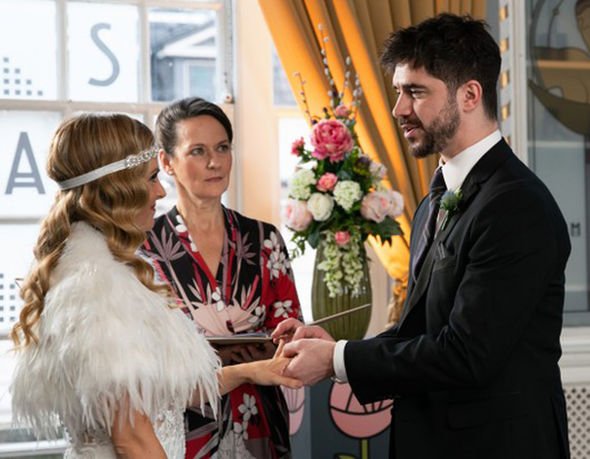 When Sarah broke up with Gary, she kept her budding romance with Adam a secret.

Gary had found himself caught up with violent loan shark Rick and was convinced he’d kidnapped Sarah.

The mum-of-two had, in fact, snuck off with Adam to a hotel while ignoring calls from a concerned Gary.

But Sarah’s sense of responsibility has cost her her marriage to Adam.

Meanwhile, Sarah’s future on the cobbles could be in jeopardy in a heartbreaking Harry twist.

“When she saw that watch, she almost wishes she hadn’t followed that path because I think she regrets knowing in a way.

“She was quite happy living her life in her marriage with her son, bringing up Harry.”

“And this has thrown a grenade in and really messed everything up for her,” Tina added.

Will Sarah realise she has to abandon the street for the sake of her son Harry?