DAVID Platt is in for a shock in Coronation Street next week as vile rapist Josh Tucker tries to frame him for attempted murder.

Josh – who brutally raped David last year in a controversial storyline – will be stabbed this week during a riot which breaks out at the prison. 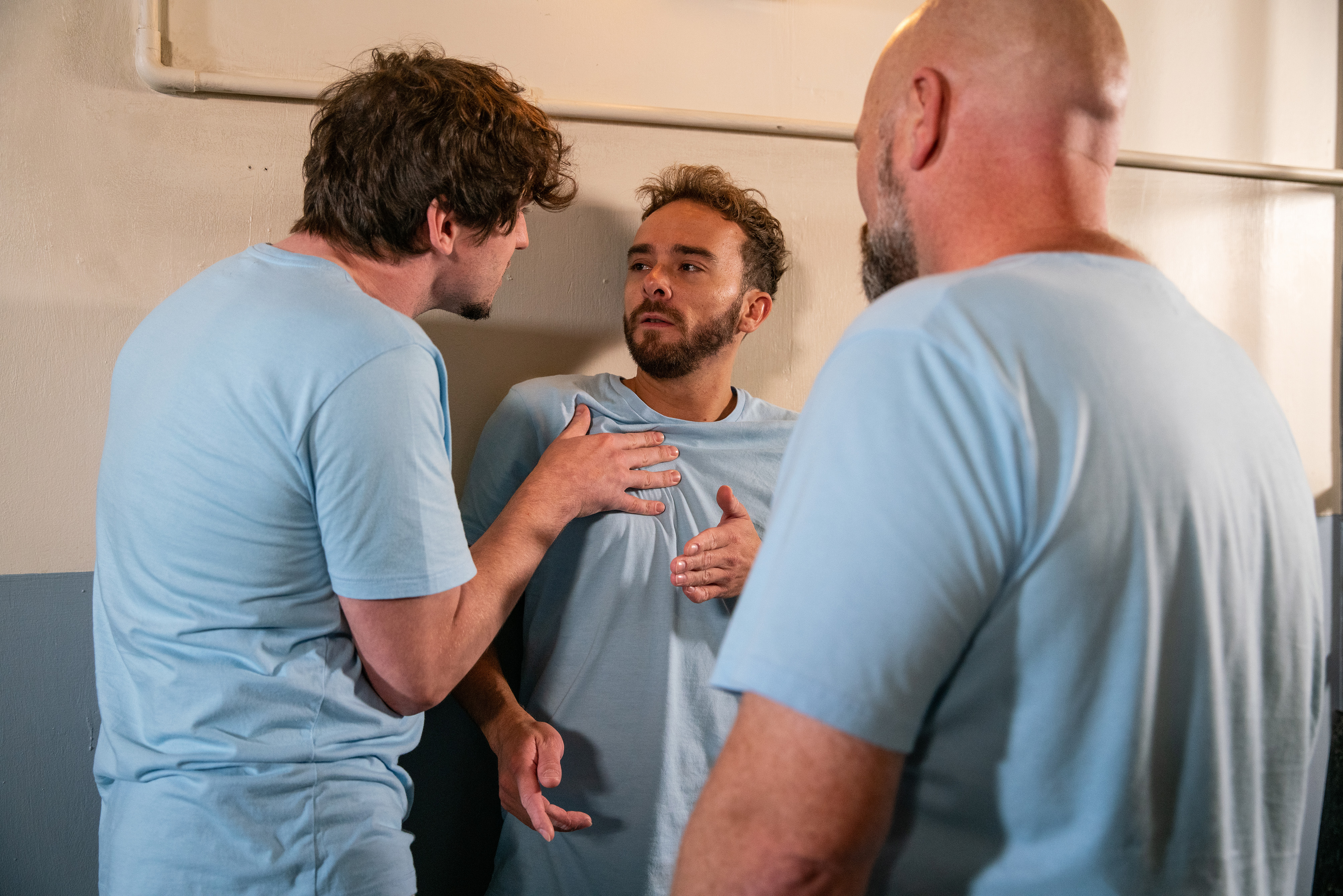 David – who’s played by Jack P Shepherd in the ITV soap – will be the prime suspect after revealing to fellow inmate, Abe, that Josh drugged and raped him.

The police will grill David about the attack on Josh, showing him the video footage which shows the hairdresser clearly near Josh as he collapses after being stabbed.

A distressed David insists that he’s innocent, but it’s clear he’s worried. And rightly so. Soon David’s fiancée, Shona Ramsay, gets notice from lawyer Imran Habeeb that David has been charged with attempted murder.

Later, a worried David prepares for his hearing while Abe tells him he’d better stick to the story unless he wants to end up like Josh. 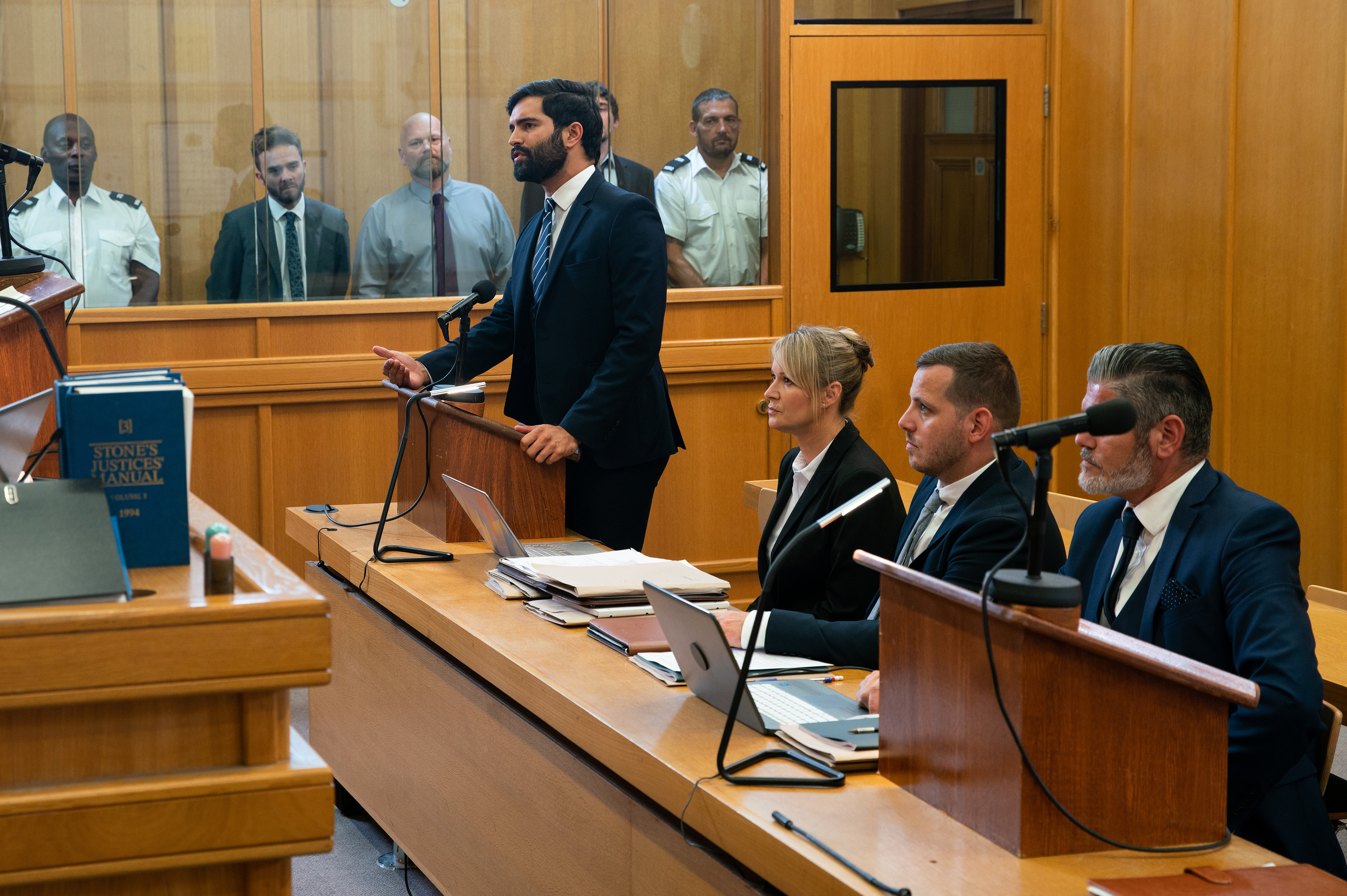 Gail, Nick, Sarah and Shona all attend David’s hearing at the magistrates court where they hear him, Abe and Tez all plead not guilty to the attempted murder of Josh.

But to the Platts’ horror, David is refused bail and remanded in custody until the trial.

Back on the cobbles, Imran calls the family and tells them that Josh has regained consciousness, Shona prays that he’ll do the decent thing and reveal that David actually saved his life.

But Josh isn’t playing ball and Shona is heartbroken when Imran reveals that Josh has lied to the police and accused David of trying to kill him.

A desperate David pleads with Abe and Tez to come clean, but his words fall on deaf ears. His plan to tell the governor is thwarted when Abe and Tez threaten Max and Lily.

Is David looking at a much longer stint behind bars?