Coronation Street has always been home to Gail Platt (played by Helen Worth) but it seems there is a strong possibility she is going to be wooed by the green pastures of Thailand and choose not to come home.

With Nick and David Platt (Jack P. Shepherd) standing trial this week, Gail visited them in jail, but it was quickly apparent she wasn’t welcome, with her eldest son telling her to not visit again.

Alongside this, Sarah Platt (Tina O’Brien) also had a qualm with her mother after finding out she took her son Harry to prison.

While Gail’s relationship with mother Audrey has always been one of turbulence, it seems the pair have been completely driven apart by this family situation.

The hairdresser made her feelings clear last week when Gail decided to attend her sons’ trial instead of supporting Audrey who is the victim.

In recent scenes, Audrey was seen making snide comments about Gail choosing her sons over her.

Receiving attacks from all family members, Gail couldn’t handle any more criticism and stormed out of the house, finding herself in an airport bound.

Those watching at home saw the stalwart sipping a glass of champagne, commenting how it was the first day of the rest of her life, before heading through the boarding gate to get onto her flight to Thailand.

Having not told anyone about her drastic plan, Corrie fans are going to see Sarah begin to worry, thinking her mother has gone missing, and she will even contact the police to file a missing person’s report. 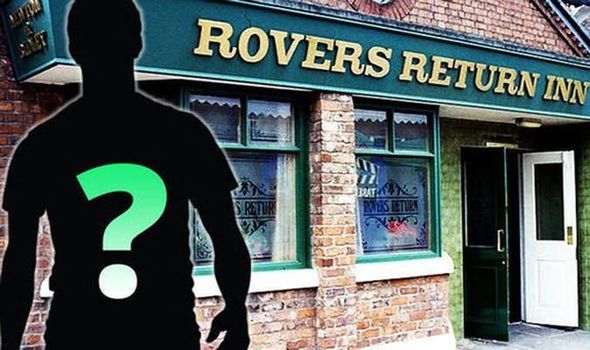 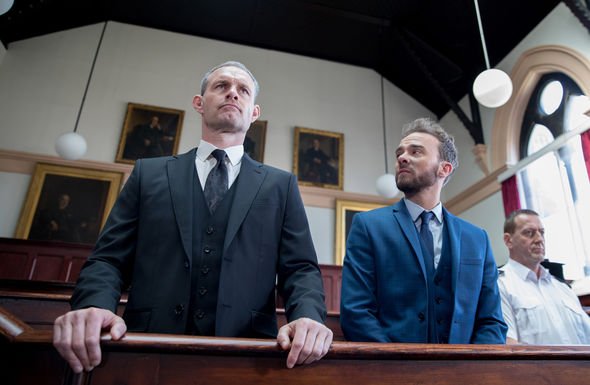 But when she tells Audrey her mother has gone awol, all Audrey can say is how Nick and David are to blame for Gail’s disappearing act.

When the two brothers hear about Gail leaving, will it be enough to end the family rift?

To add to this, there is a strong chance this could be Gail’s exit from the soap, unless she can be persuaded to come home.

Elsewhere in Weatherfield, there is a chance Sinead Tinker (Katie McGlynn) and Daniel Osborne (Rob Mallard) could split up.

Having been diagnosed with cervical cancer last year, Sinead has had a series of tests to find out whether the disease has grown or spread. 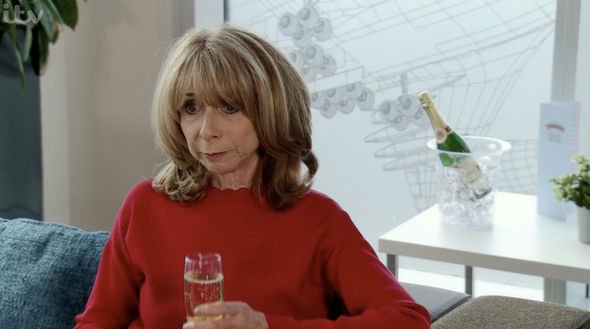 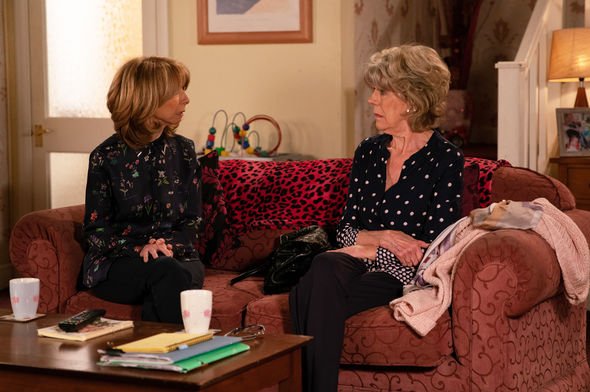 Official soap spoilers have revealed good news for the young mother, and while Daniel is positively bursting with happiness, Sinead is still worried the cancer could some back at any time.

The actress who plays Sinead has spoken out about her character’s future health and said how the cancer has “changed [her] forever”.

As Daniel tries to embrace Sinead’s new lease of life, as Katie explained: “Sinead and Daniel keep trying to do things together but everything just keeps getting in the way.

“Sinead feels really upset and stressed because she has a new born baby and she is meant to be happy after receiving her test results but she is not.

“Daniel is acting as though everything is hunky-dory and it annoys her because she just wants to feel like a normal woman.”

With Daniel testing her patience daily, will Sinead ask for a break in order to gather her thoughts and process what has happened?