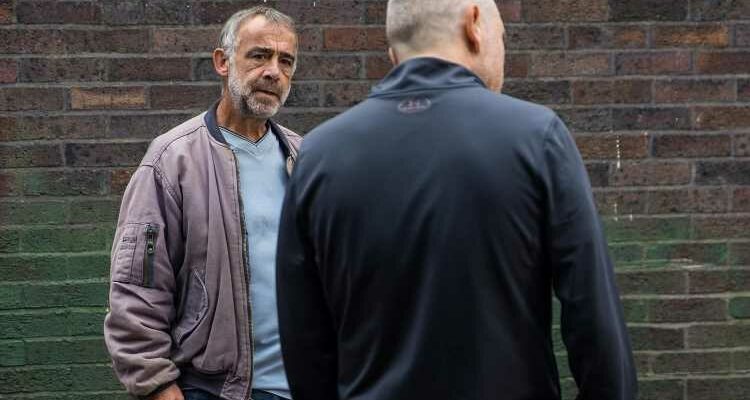 The former drug addict – played by Sally Carman in the ITV soap – went to stay with her cousin after struggling to come to terms with the death of her son Seb (Harry Visinoni). 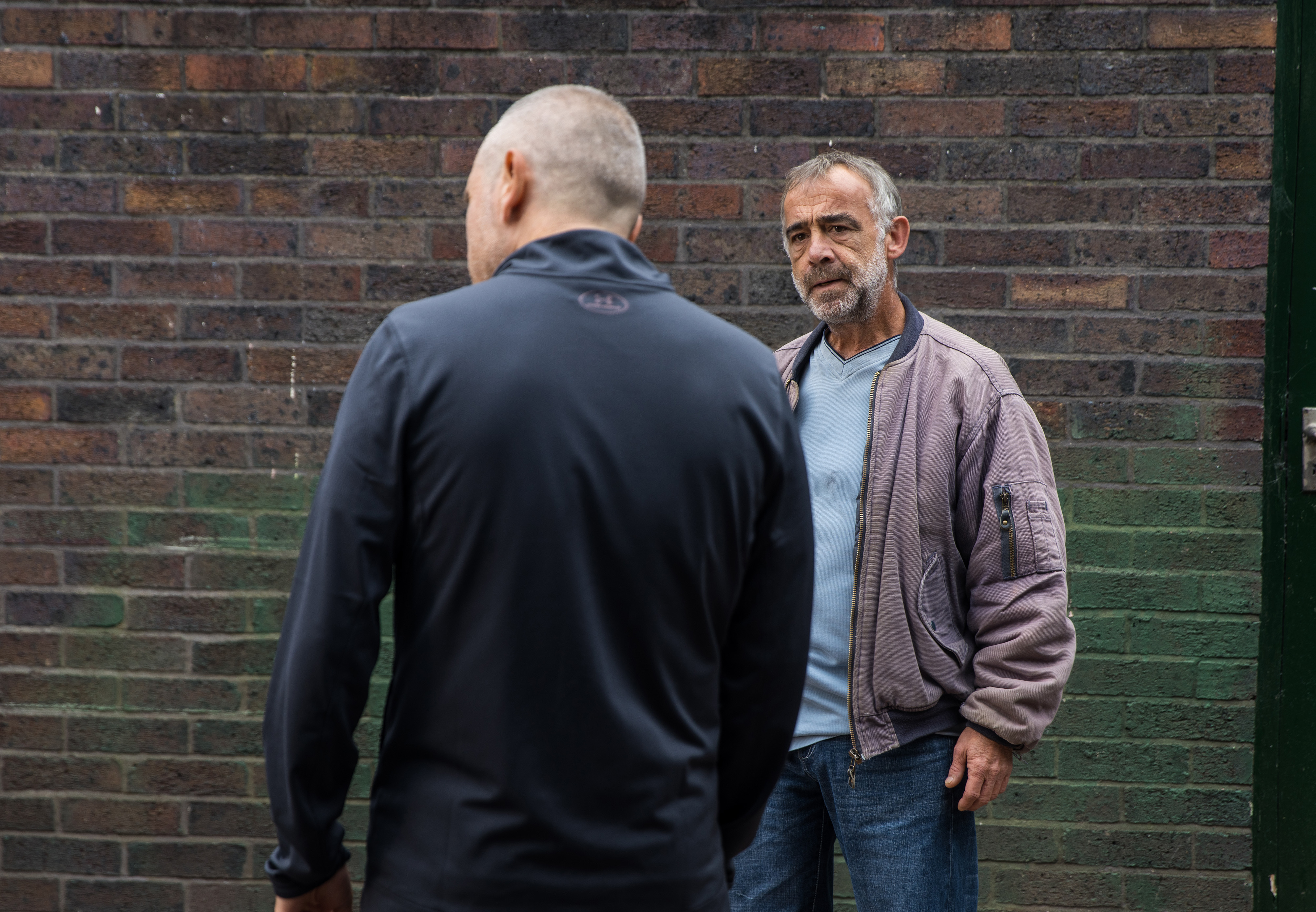 The teen was brutally attacked by Corey Brent (Maximus Evans) earlier this year.

Abi was left heartbroken when the evil teen dodged a jail sentence and Kelly Neelan (Mollie Gibson) was sent down instead.

The mechanic has left the Cobbles to try and deal with it.

Kevin starts to worry about Abi when he doesn't hear back from her and sends her one last message to get in touch.

After no response he decides to get the police involved and is later left gobsmacked when eh reliases that £5,000 is missing from their joint bank account.

Kevin automatically thinks the worst and assumes that she's turned to drink and drugs to cope with her loss.

He makes a trip to a pub that he knows that Abi used to visit and bumps into her ex and Seb's dad Tez (Stephen Lord).

Tez tells Kevin that he hasn't seen or heard from Abi, but he doesn't believe him.

The sneaky mechanic stoops to a new low to try and get the truth out of him.

He manages to get a photo of him dealing drugs and says that if he doesn't tell him where Abi is, he's going to the police.

Taz then tells him that he forgot that he did see her a few weeks ago, but no conversation was exchanged between them.

Do you believe Tez?

Is he telling Kevin what he wants to hear?