Coronation Street fans were devastated when Ken Barlow (played by William Roache) sold Number One Coronation Street and moved into Stillwaters. Despite trying to settle in and adapt to a new way of life with Claudia Colby (Rula Lenska) for the past few months, the soap stalwart realised he didn’t like the new changes and has decided to move back to Weatherfield. Understandably heartbroken by his decision, Claudia let him go. And despite Ken claiming he won’t regret his choice, it seems viewers could be in for a storyline twist when he plans a surprise for Claudia to try and win her back.

In Wednesday night’s episode, Ken sat Claudia down and revealed his true feelings about their new home.

“It’s a great place and you can definitely see the attraction but the truth is I just want to go home,” he explained and she said: “I thought this was going to be our home!”

“It might be yours but it’ll never be mine,” Ken added.

Claudia then joked: “Is this to do with Deidre’s peanut bowls?” And he reassured her: “It’s nothing to do with the peanut bowls. We obviously want different things in life, you want to make new friends and drink cocktails I just want to be with my old friends over half a pint in the Rovers.” 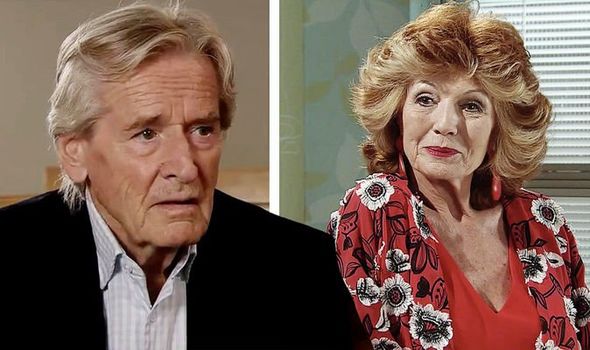 “I’m not going,” the former hairdresser stated and Ken made his position clear: “I wouldn’t expect you to.”

Needing clarity, Claudia asked: “So where does that lead us?” And Ken revealed: “I think we both know the answer to that one.”

In the following scene, Ken walked in with his bags packed: “You’re really going? After all I’ve done for you and your family?” Claudia said.

“I’ll reimburse you and make sure you’re not out of pocked in this place,” he kindly offered but she stated: “Do you really think this is about money? Is there someone else?” 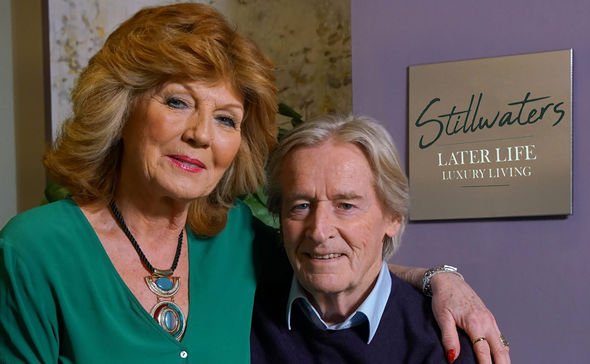 “I did too, I really wanted to make it work,” Those watching a home saw Ken admit.

And Claudia tried one last time: “Darling I’m sure about this? Once you’re gone that’s it, no changing your mind.”

Ken stated: “I’m not going to change my mind.”

But, after their heart-to-heart and the dust settles, will Ken regret his decision? If he does, how will he go about winning back Claudia?

Express.co.uk obtained exclusive data about the cost of soap weddings from Redworth Hall, and there is a chance Ken could tempt Claudia back into his life with a nice shiny engagement ring. 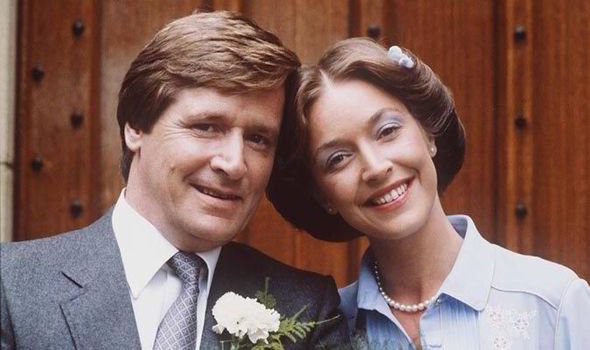 After all, the pair thought they would be spending the latter years of their lives together.

Back in 1981, Coronation Street fans tuned in to see the wedding of the century as Ken married his sweetheart Deidre Barlow (Anne Kirkbride).

But how much did their wedding cost? Redworth Hall has scoured the history of British soap weddings to find out the true cost of recreating a similarly dramatic and magical experience…

Their calculations have excluded the added extras that aren’t seen directly on screen. Therefore, the concluding costs will not feature the likes of engagement rings or honeymoons.

Many associated the wedding of the year, or even the decade, back in 1981 going to Charles and Diana which saw the royal wedding between the heir to the throne and Diana, who went on to assume the name of ‘the People’s Princess’, was one of the world’s biggest talking points.

A few days earlier, however, Alf Roberts walked Deirdre down the aisle as she tied the knot with a certain Mr Ken Barlow.

Impressively, the TV wedding attracted a whopping 24 million viewers, which turned out to be more than that of the royal ceremony. The question is, at what cost did the joyous occasion come?

Redworth Hall also revealed how Ken and Deidre had a small affair with one 24 guests invited, a total of £6,708 was spent on their big day.

Could Ken fork out a similar gesture for his beloved Claudia?