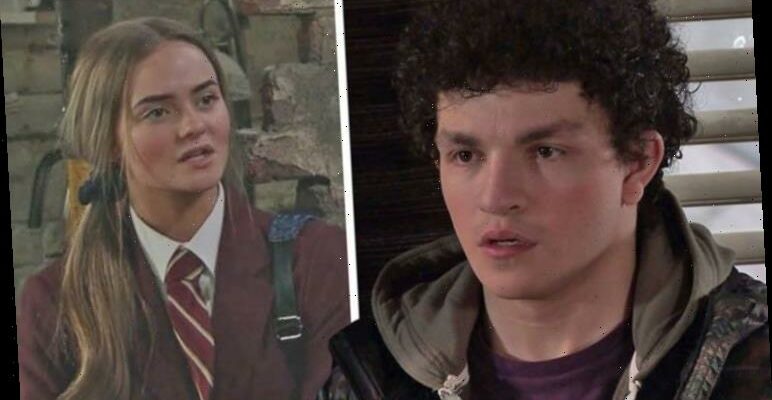 Coronation Street: Carla walks in on Peter doing a puzzle

Coronation Street viewers have seen Simon Barlow (played by Alex Bain) turn to drug dealing as a way to earn some cash while Leanne Battersby (Jane Danson) locks herself away and grieves for her son. In upcoming scenes, however, Simon’s actions have devastating consequences when Kelly Neelan (Millie Gibson) ends up in the hospital after suffering an overdose. With a local resident’s life at stake, will Simon turn himself into the police? Or will Leanne be forced to cover up his secret for a while longer? Official soap spoilers have revealed a twist is in store and Leanne will find herself dragged into the dangerous world of drug dealing where she will meet the man orchestrating the business. Express.co.uk spoke to Will Mellor, who plays the drug lord, Harvey, about his first scenes which are set to air later this month. And it seems Leanne will find herself working closely with the street boss.

Next week, ITV viewers will see Simon knuckling down and doing his coursework, which delights his step-mother, but he is quickly interrupted by Jacob who whisks him away for a deal.

After a couple of hours, the lads return to the flat and Simon warns Leanne against throwing Jacob out and she retreats to her room.

But Simon is horrified when Jacob gloats about ripping off Harvey, their boss, by stealing a few drugs and selling them separately.

In a bid to silence Simon, Jacob throws him a few tenners and heads out, but Simon finds himself confronted by Harvey over the theft the next day.

Harvey approaches the teenager and tells him he knows about Jacob ripping him off, wondering whether Simon knows anything. 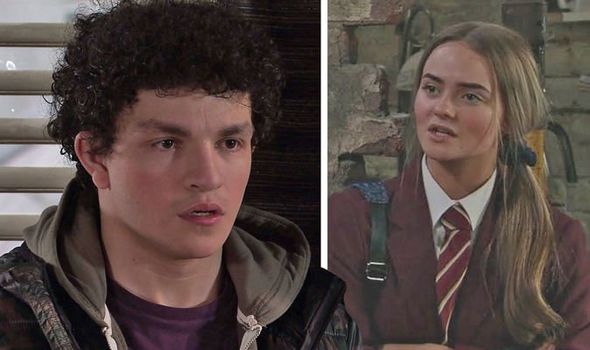 He is, of course, terrified and assures Harvey he has never stolen from him and knows nothing about his friend’s scam.

As a result, Harvey asserts he’s earned himself a promotion, but Simon is desperate to tell the drug leader he doesn’t want to participate in his business anymore.

However, Simon owes Harvey £2,000 and he has no choice unless he wants to end up in the hospital like Jacob.

Panicking, Simon tells Leanne about Harvey and his threat and she decides they need to go to the police before anyone else gets hurt.

A worried Simon heads out with Leanne and on their way to the station, they find out about Kelly, in a U-turn of events, Simon backs out of going to the police as he was the one who sold Asha Alahan (Tanisha Gorey) and her friends the pills. 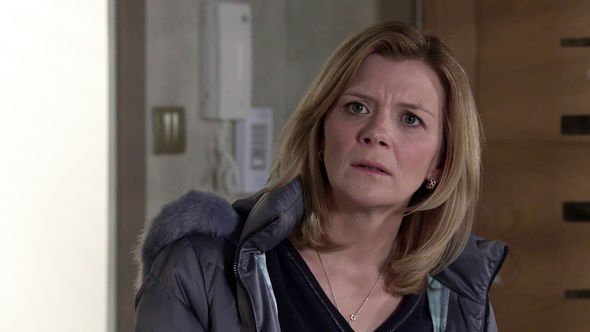 Utterly appalled by Simon, Leanne tells him she will meet Harvey and sort out everything.

Meanwhile, Corey Brent (Maximus Evans) is tuned when he realises Asha is now seeing Nina Lucas (Mollie Gallagher) and insults both girls before storming out.

Glad to be rid of him, Asha turns her attentions to Nina and feels she is slipping away.

So in a bid to fix things, Asha plans a surprise night away in a hotel, and Dev Alahan (Jimmi Harkishin) presumes it is Nina who is pressing forward with their relationship and confronts her.

Nina will gently explain to Asha she is not ready to take their relationship to a sexual relationship and suggests they should just go back to being friends. 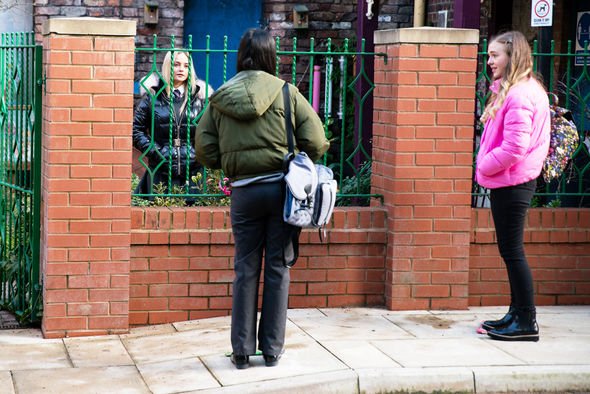 Understandably, Asha is devastated and suggested to Kelly and Summer Spellman (Harriet Bibby) they should get some pills and get wasted.

Viewers will see Kelly convince Simon to sell her some of his pills but the situation turns dire when Asha and Summer are unable to get a response from Kelly a few hours later.

An ambulance is called and the teenager is rushed to the hospital. Will she be okay?

With Will Mellor making his entrance as drug-lord Harvey this month, Express.co.uk and other press spoke to the actor, who is no stranger when it comes to a good British drama or soap, about joining the cast of Coronation Street.

“It’s the first time [working for Coronation Street] and I always said, if they come knocking I’ll do it, because this is something that I’ve grown up with being a Manchester actor,” Will explained.

“I used to joke about it, saying, ‘I must be the only northern actor who’s not been asked to do it’ and I did it as a kid – which was funny enough – as an extra. 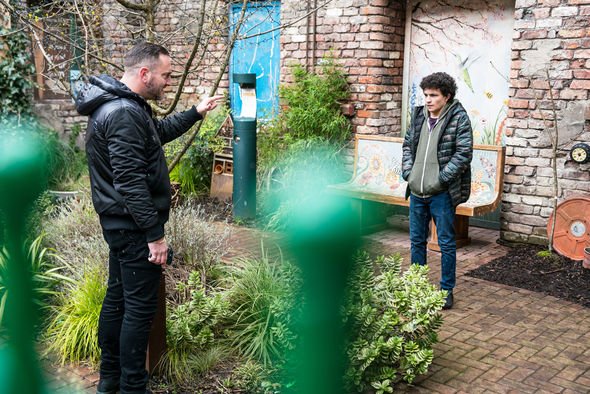 “[It was] when I was starting out, I was about, probably, 12 or 13 when I was starting acting and in between jobs you do extra work and I remember doing it, walking past cameras, and it was [an] amazing experience to see it all when obviously it was in a different place.

“And then I went and had my career and now I’m here. And do you know what? I believe in timing and I opened myself up this year, it was so bad last year the pandemic and everything else happened personally and I just started this year with a real positive outlook and just said ‘Listen whatever comes my way, I’m going to grab it with both hands and just run with it!’

“And then Coronation Street rang and then the character was put to me and I love the character; it’s very different for me, I’ve never played a character like this, so it was just tick tick, yes let’s do it,” the actor continued. “I’m really chuffed to be here.”