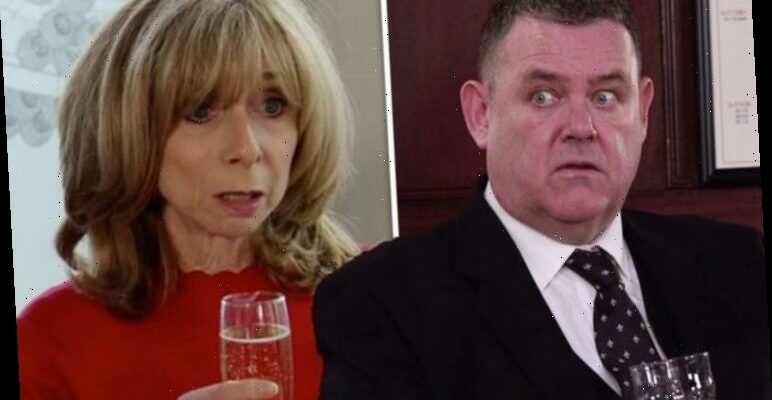 Coronation Street: Helen Worth says a ‘surprise’ is coming

Coronation Street viewers have seen Gail (played by Helen Worth) begin to look into her past after discovering a picture of her great-grandmother named Fanny. After delving deeper into her family tree, she found someone who also had the same great-grandparents, George Shuttleworth (Tony Maudsley). The pair got on like a house on fire in Wednesday night’s episode, much to the annoyance of rival Eileen Grimshaw (Sue Cleaver). But could there be more to the duo than meets the eye after Gail star Helen Worth teased a “surprise” to come?

Gail found a photo of her great-grandmother last week, which prompted her to search for her long-lost relatives.

Soon enough, she managed to track down a relative she had never met before, later revealed to be George.

Of course, fans know George turned up in Weatherfield back in 2020 as the cobbles’ latest resident undertaker.

However, with George and Gail delighted to realise their familial connection, could there be more family secrets to be unveiled by the newcomer? 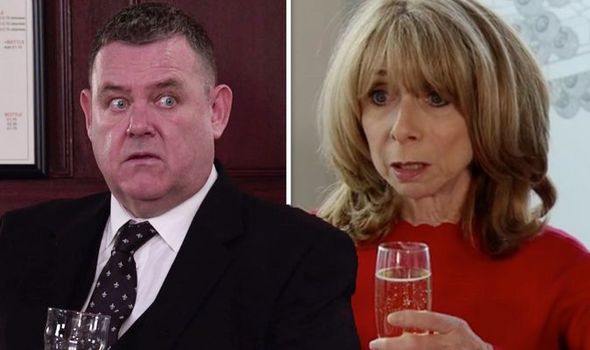 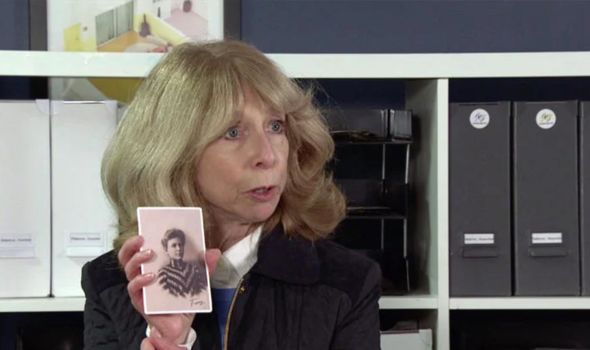 After the show’s latest double-bill saw the pair bond, it seems there may well be more surprises to come.

Speaking to Holly Willoughby and Phillip Schofield on This Morning, Helen and Sue revealed all.

Explaining Gail’s decision to go in search of her family, she confessed: “We’re tracing a family tree and there’s quite a surprise coming up too about that.

“I think this has got disaster written all over it and I’ve got a feeling Eileen might win this row, although, I’m not too sure.” 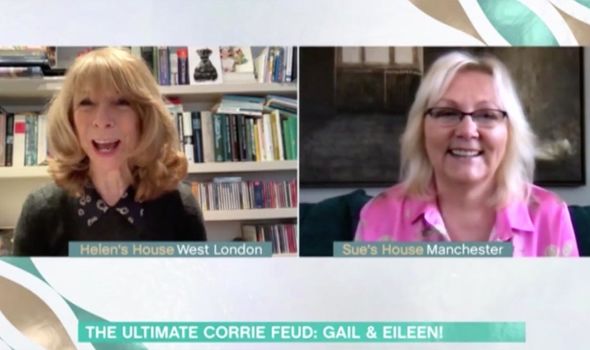 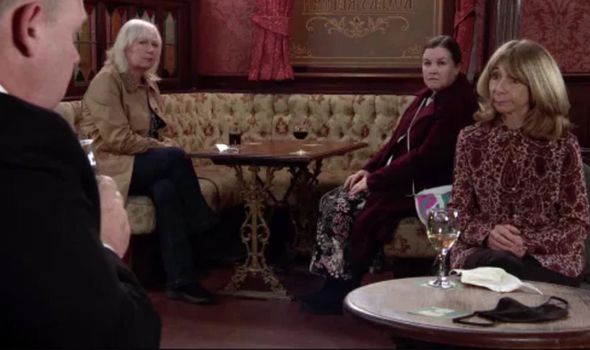 Will the latest twist have huge implications for Gail’s search for her family, or will it just end up worsening her ongoing feud with Eileen?

It’s possible though, George could have wanted to meet Gail in order to reveal something hidden about her family.

Helen confirmed George would have a continued part to play in the storyline, so it’s likely he will remain a key feature within the developments.

“George Shuttleworth is a feature here as is when you starting looking back you find all sorts of different things,” she told the hosts.

Sue weighed in: “George is definitely a feature, but let’s be honest, they don’t need any reason to fall out at all, this is their blood sport, they thrive off it.

“They are like two 15-year-old girls in the playground who constantly poke, poke, poke, and there is nothing more than Eileen loves than winding up Gail!”

Tonight’s episode saw Gail join Audrey (Sue Nicholls) for a chat, who had returned after a period of time away from the screen.

The pair went to grab a drink in the Rovers when Gail realised George – who her mother was with – was the person she had been speaking to online.

Gail and George soon bonded over their family members but it wasn’t long before someone else got in on the action.

A jealous Eileen and Mary Taylor (Patti Clare) hit out at Gail after she appeared to be flirting with George.

This left George stuck in the middle as the women continued their war.

But will Gail and Eileen’s feud get in the way of the former’s budding friendship with George?

Coronation Street airs Mondays, Wednesdays and Fridays at 7:30pm and 8:30pm on ITV.