CORONATION Street’s Daniel looks set for more heartbreak as baby Bertie takes a turn for the worse and falls ill.

The grieving widower – played by actor Rob Mallard in the ITV soap – has been struggling to cope with life after Sinead’s death. 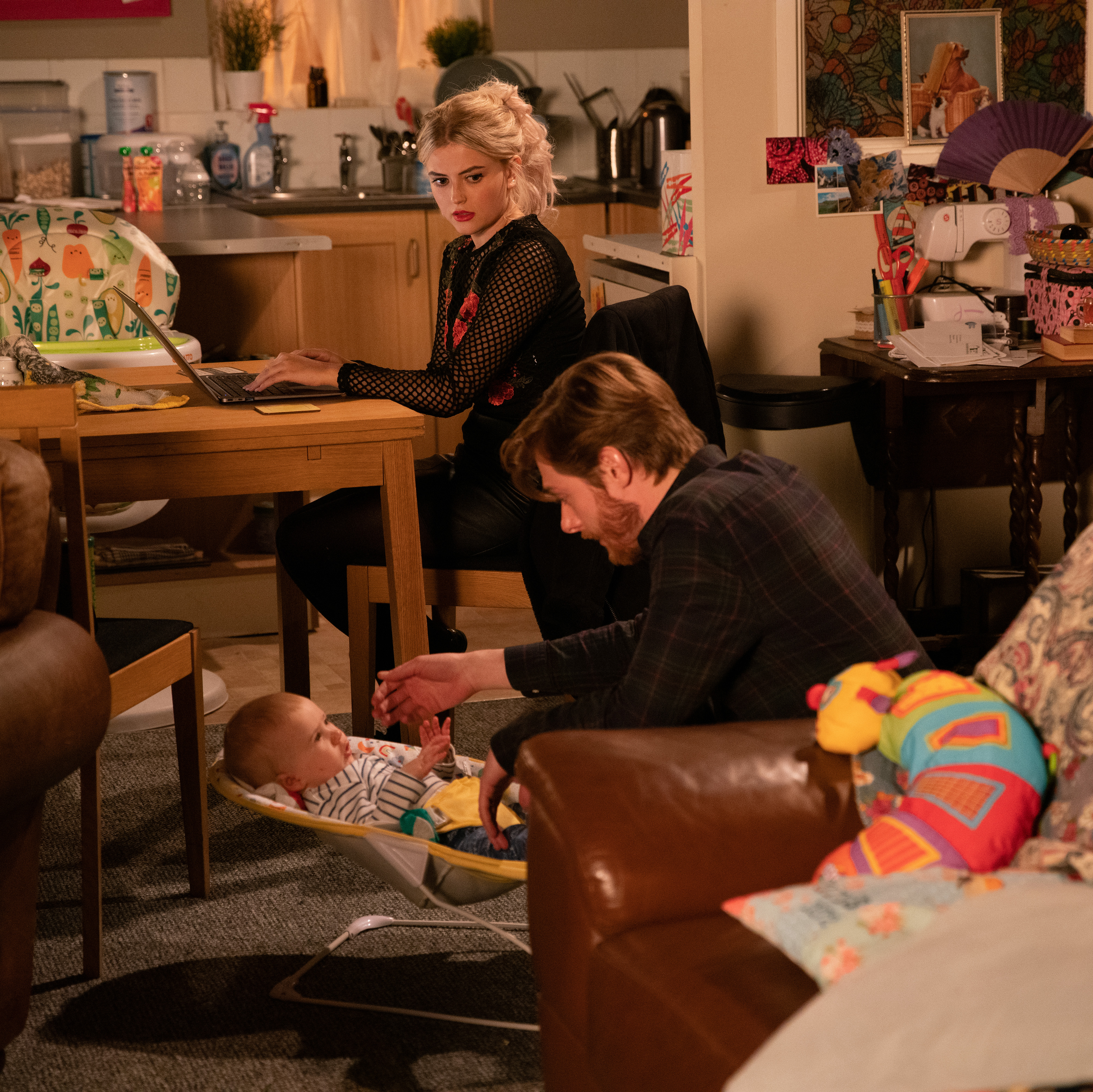 Corrie viewers know that Daniel’s wife died of cancer in October, leaving him to bring up their baby Bertie on his own.

Daniel’s grief spiralled out of control when he smashed up a pawn broker’s while searching for Sinead’s stolen laptop – which contained videos she had filmed for baby Bertie so he could see her face and hear her voice.

But when Daniel got the laptop back things took another turn for the worse as he became obsessed with watching the videos over and over again.

Fans then watched Daniel struggle through the Christmas and New Year’s festivities, with Daniel paying an emotional tribute to Sinead as midnight struck on New Year’s Eve with the rest of his family. 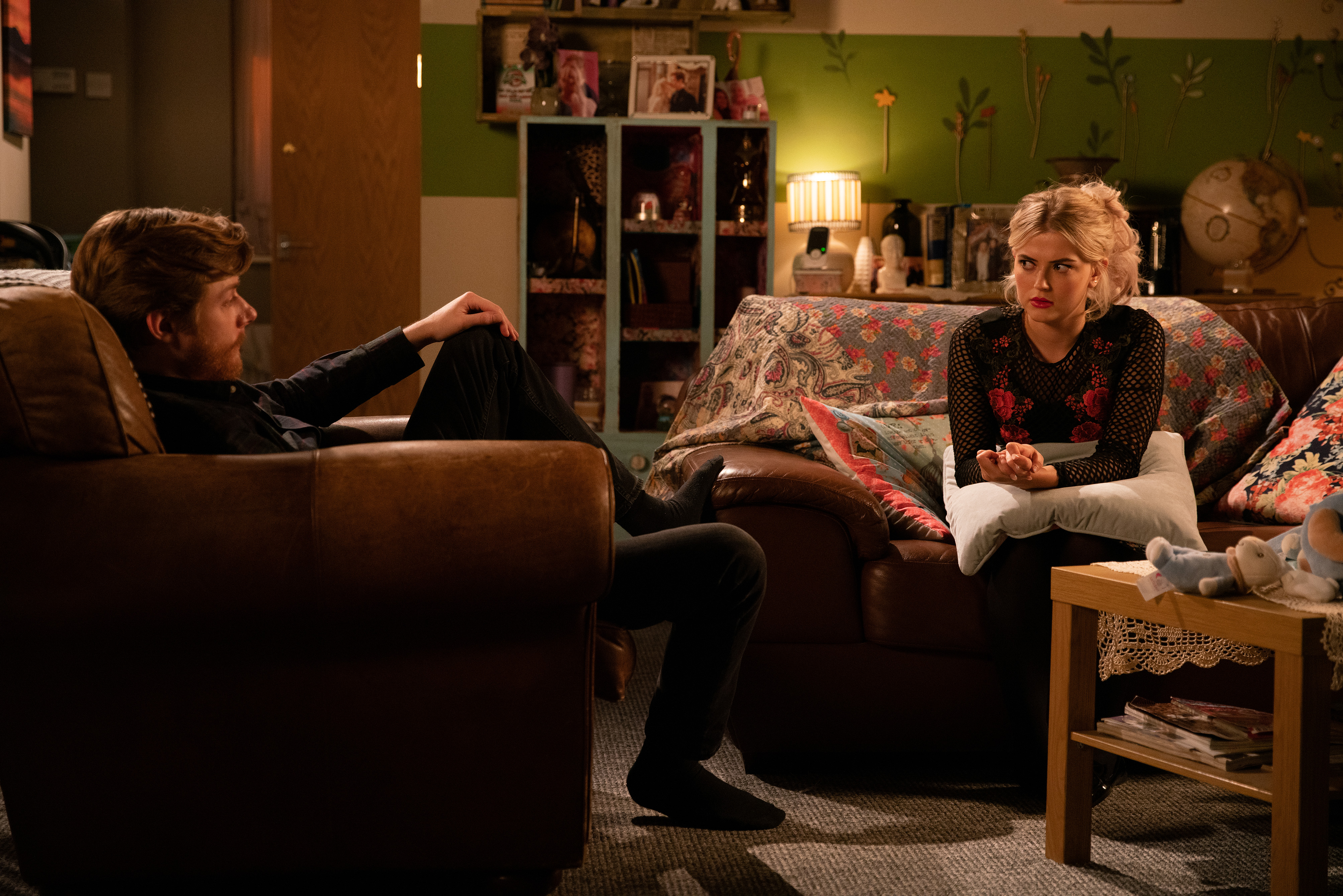 In an upcoming episode, Daniel is busy giving Bethany career advice after she failed to get the manager’s job at the bistro when he notices there’s something wrong with Bertie.

Concerned his son doesn’t seem himself, he’s quick to take his temperature.

Lucy Fallon – who plays Daniel’s best friend Bethany – is departing from the soap when her contract ends in 2020.

The actress will film her final scenes in January 2020, but her character Bethany will appear until around March.

With Bethany’s exit on the horizon, Daniel will have to say goodbye to another of his nearest and dearest in upcoming weeks.