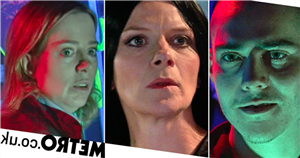 Coronation Street has dropped one heck of a trailer, giving viewers a first look at the dramatic episodes due to hit TV screens next week.

Produced by the ITV Creative team and featuring the haunting track Me and the Devil by Soap&Skin, the cinematic promo sets the scene for the week of compelling drama which will involve a collapsed sinkhole, a gun drama, a hostage situation, a crash and an explosion.

Just your average Corrie week then!

Drug Lord Harvey Gaskell (Will Mellor) is seen emerging from the side of an overturned prison van in the pouring rain whilst Corey Brent (Maximus Evans) dons a wolf mask to torment a traumatised Nina Lucas (Mollie Gallagher).

As the tension builds we see Abi Franklin (Sally Carman) confront Corey in the spooky house of horrors before the pair are shown trapped down a drain shaft, whilst an anxious Roy Cropper (David Neilson) watches from above.

With the storm intensifying we witness the ground open up beneath Jenny Connor (Sally Ann Matthews) and end on a terrified Leanne Battersby (Jane Danson) finding herself face to face with a murderous Harvey.

As the promo says – No One is Safe! 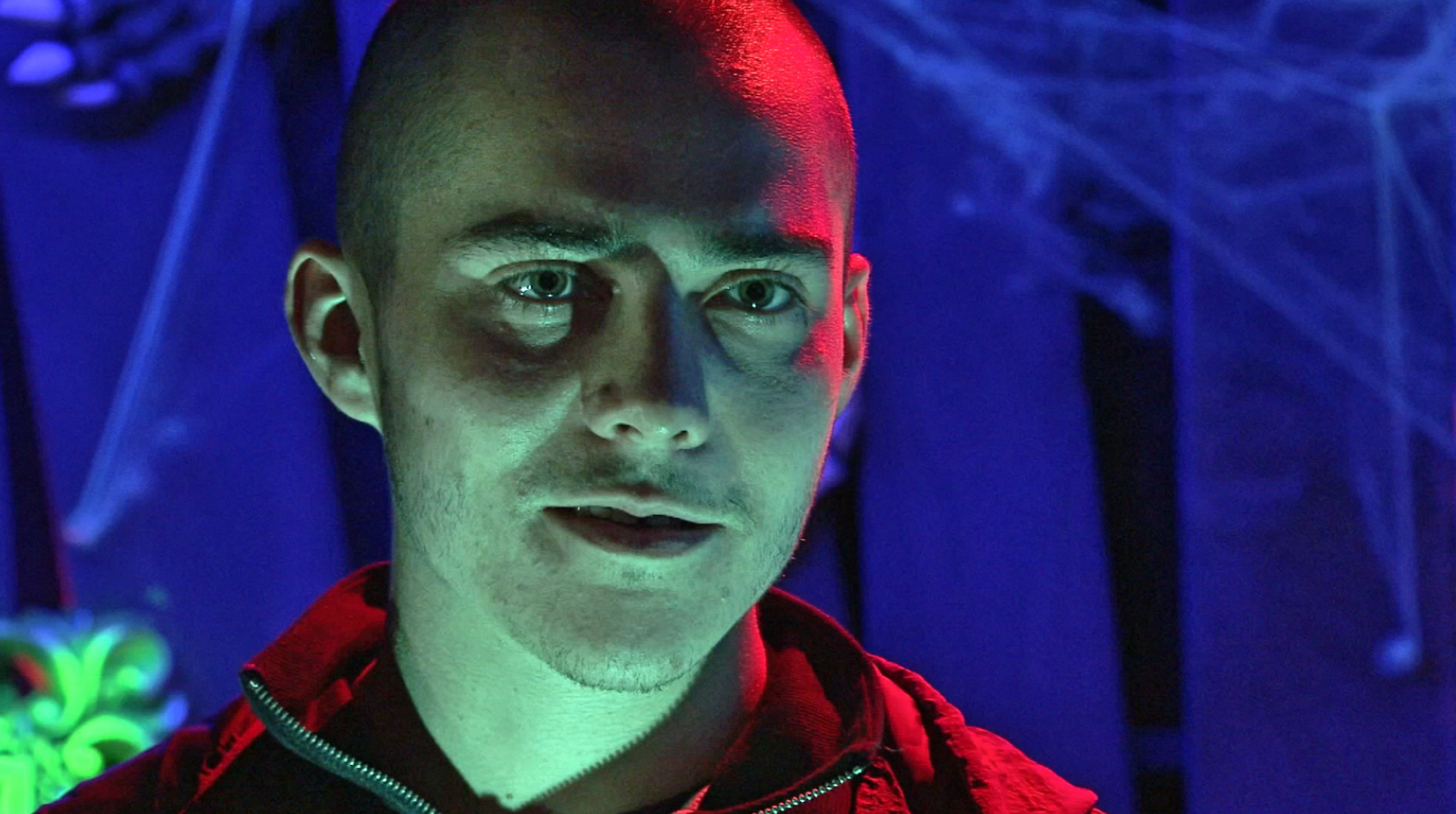 Producer Iain McLeod said: ‘ITV Creative have really set the scene for this incredible week with this promo.

‘We set out to make a week of breathless, brilliant drama – and boy, have our outstanding cast, crew, design team and writers delivered! The week is jammed packed with twists and turns, and astonishing visual spectacle. It also has heart, heroism and humour in the most unexpected places.

‘I have to say it again: our team has excelled themselves. Making any TV in a pandemic is hard, especially if you’ve been doing it non-stop for over 12 months – so I have to tip my hat to everyone for their tireless efforts in continuing to raise the bar, against all the odds.’