The cancer-stricken factory worker makes the upsetting discovery as she takes part in a disastrous party game with her husband Daniel Osbourne’s dad, Ken Barlow. Ken has organised his family into a mini orchestra and, armed with bells and a triangle, and forces them into a rendition of Jingle Bells.

As they begrudgingly take part, Sinead, actress Katie McGlynn, reaches up to stroke her hair and is horrified as a large chunk comes away in her hands.

The rest of the family, bar Daniel, are too busy concentrating to notice what’s happening and Sinead stuffs the hair into her pocket to try and hide what’s happened.

She looks terrified as she stares at Daniel, played by Rob Mallard, across the room and afterwards the pair discuss Sinead’s fears. 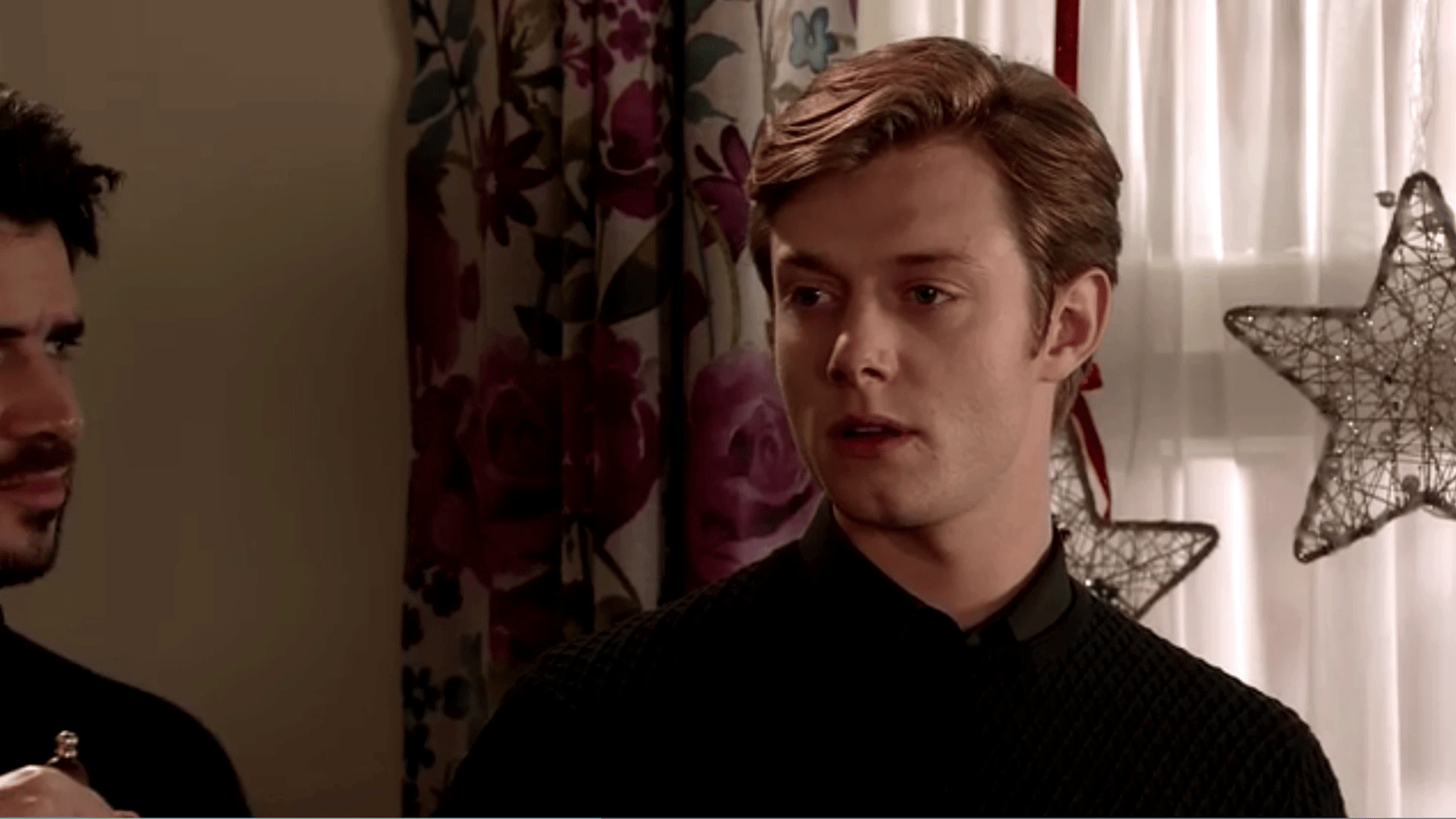 He told The Sun Online: “It's a really long running story and we genuinely haven't decided what we are doing with the ending.

“Certainly, the longer it goes on the harder it becomes to kill Sinead because Katie and Rob have been so good in it – they're almost acting their way off the butcher's block.

“I have an open mind about it. 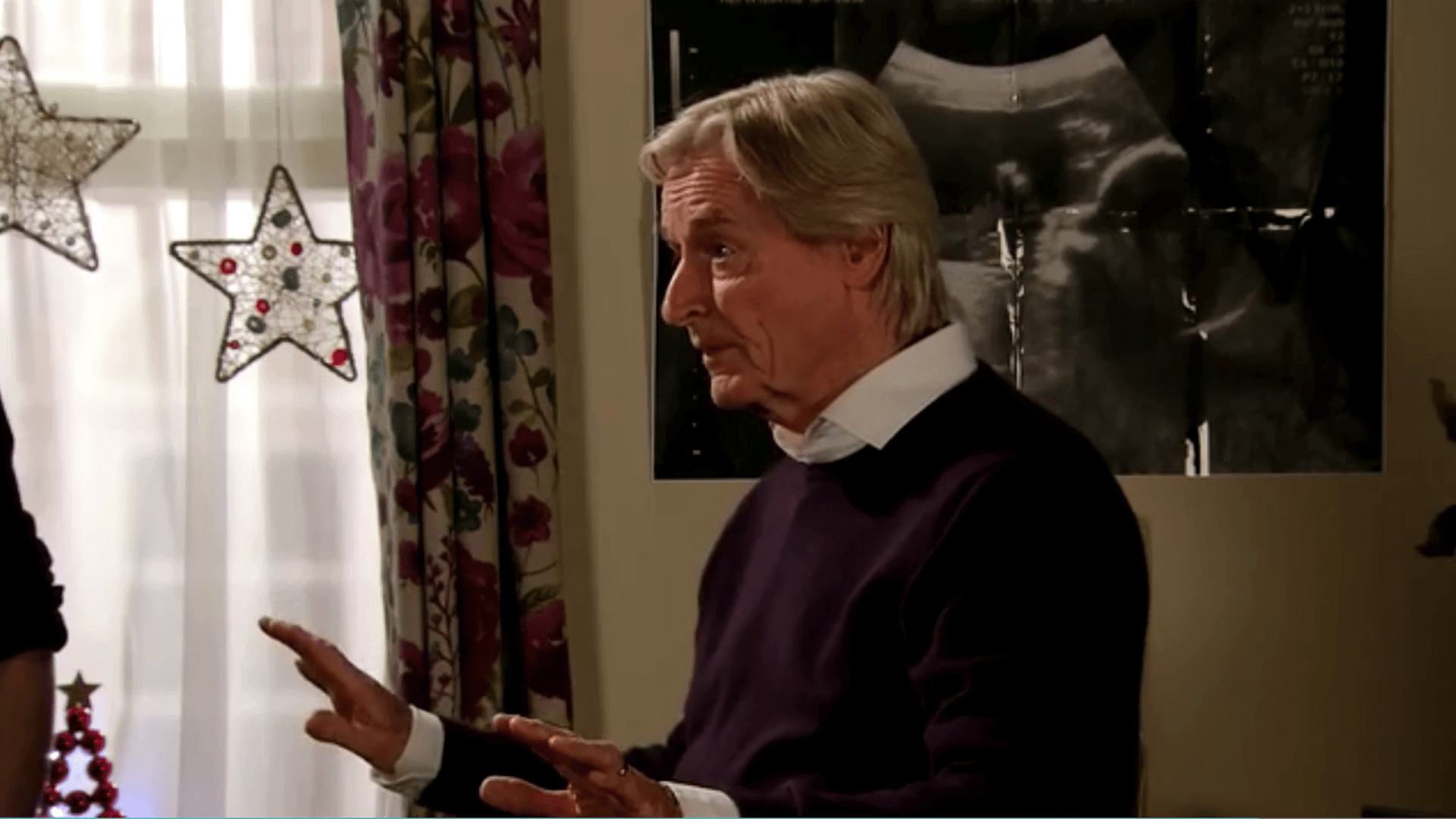 “As to which is the right one, I'll get more of a sense at the next writers' conference.

“If anyone were acting their way onto a long-term tenure on the show, it would be Katie and Rob.”