Coronation Street has announced a recast for Todd Grimshaw ahead of his return to television screens later this year. The character was initially played by Bruno Langley for 16 years, but now, Gareth Pierce is taking on the role. Todd’s storyline will begin this month, and several Weatherfield residents will be embroiled in his drama.

Images of Gareth on the cobbles have been released by the ITV soap almost three years after Todd disappeared from the northern town.

Next week, a letter will arrive in the post from the ex-solicitor, asking his family for money.

It isn’t long before Todd’s former partner, Billy Mayhew (Daniel Brocklebank) is informed and the three embark on a manhunt to try and track him down. 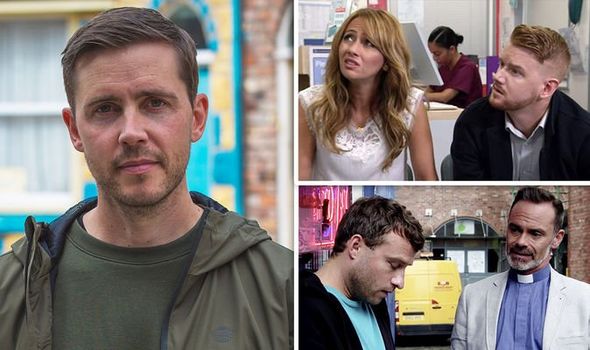 The last time viewers saw Todd was in late 2017 when he fled Weatherfield with Billy’s goddaughter Summer Spellman (Matilda Freeman) after her grandmother Geraldine Spellman (Lynne Verrall) attempted to gain custody of the girl.

When they were tracked down by the police, Todd assaulted a police officer and ran off on his own.

So where has Todd been hiding all this time and why does he need the cash?

Newcomer Gareth spoke about the opportunity to play Todd, commenting: “I’m thrilled to be joining such an iconic show, and to have been entrusted with taking Todd forward into some really exciting storylines. 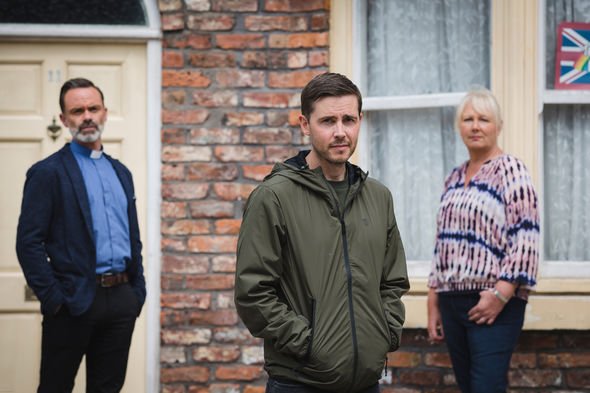 “It’s an honour to be part of the dedicated Coronation Street team in such unprecedented times.”

Official soap spoilers have mentioned Todd’s return and viewers will see Mary and Sean plant a bag of fake cash in Victoria Garden.

Next week, scenes will show the two of them, with a hesitant Billy watching on from afar, hoping to see Todd turn up.

It also seems Billy is keen to keep this news on the down low. 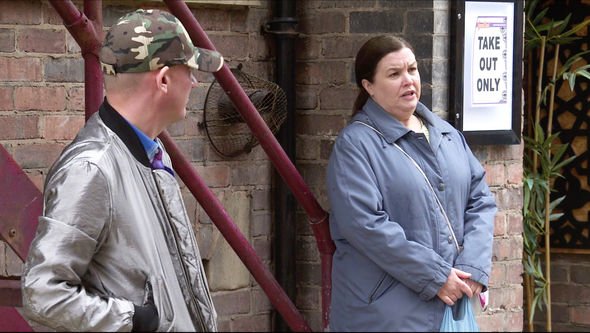 The vicar is currently in a relationship with Paul Foreman (Peter Ash), but he doesn’t tell him about his former partner’s comeback.

It will be Paul’s 30th birthday, but Billy excuses himself from the celebrations, insisting he has an online quiz he needs to host for church goers.

Will old feelings be stirred up for Billy when Todd eventually returns? 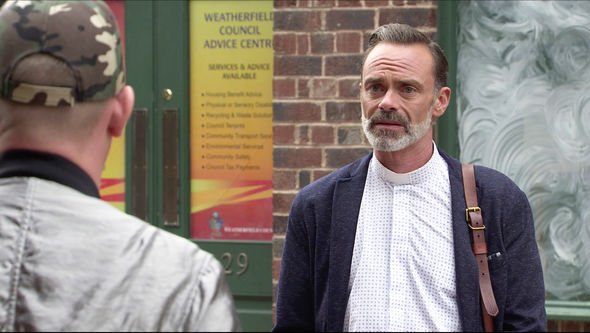 As for the reaction to Gareth’s reveal, on fan said: “Pleased to have the character back and good luck to the new actor.”

“This is going to be hard …. recasted Todd will take some time to get use to. I Was hoping Bruno in time would return back maybe,” someone else commented.

A third added: “Good luck to the new actor. Very happy to see Todd back (really hope @ryanjamesthomas returns soon as Jason also) though I will miss Bruno Langley in the role; he made Todd such a great character.”

He explains how he thinks she is suffering from postnatal depression once again.

Bernie and Cathy will pop round to see the mother of four and voice their concerns.