Imran Habeeb (played by Charlie De Melo) and Toyah Battersby (Georgia Taylor) have been looking forward to becoming foster parents on Coronation Street but the process has put a lot of pressure on the pair as they worry how the news will impact their lives. However, while Toyah fears Leanne Battersby (Jane Dawson) can’t handle the news, housemate Alya Nazir (Sair Khan) could inadvertently ruin their chances of being approved.

In tonight’s instalment of the ITV soap, Imran and Toyah met with their care worker and discussed their application.

“I’ve said from the start you are very strong candidates,” the care worker revealed.

After setting a date for their review panel, she added: “Between now and then we tick every box, gather all the information, get any further references.”

She asked Toyah if she contacted Leanne for her reference, but Oliver’s recent health concerns caused the sister to delay asking the mum-of-one. 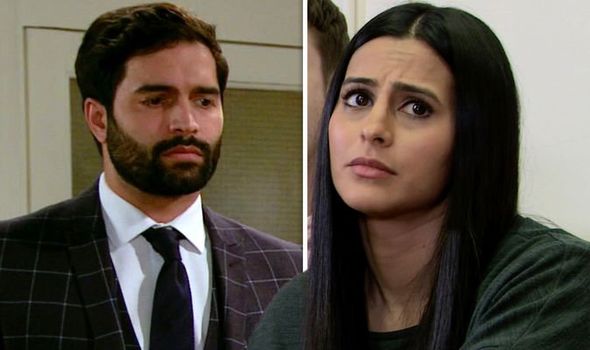 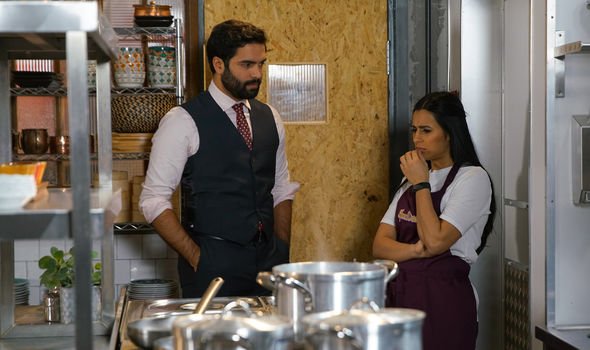 The care worker told the couple they’ll make great foster parents but warned them they’ll have to do whatever it takes to present themselves in the best light for the panel.

Meanwhile, in the Rovers, the couple’s housemates discussed the fostering plans.

“Do you reckon we can go back to the flat yet?” Craig Tinker (Colson Smith) said and Alya hit back: “You’re so impatient.”

“You’re the one who’ll want to know word for word what the social worker said,” Ryan Connor (Ryan Prescott) added. 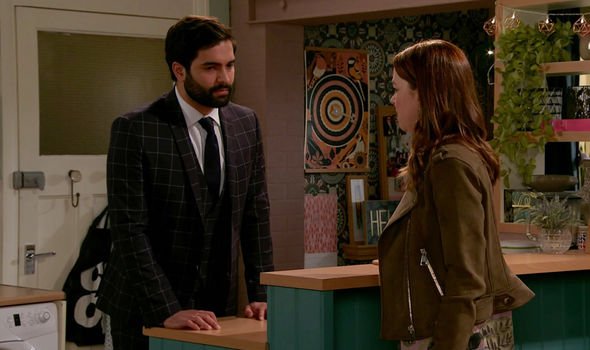 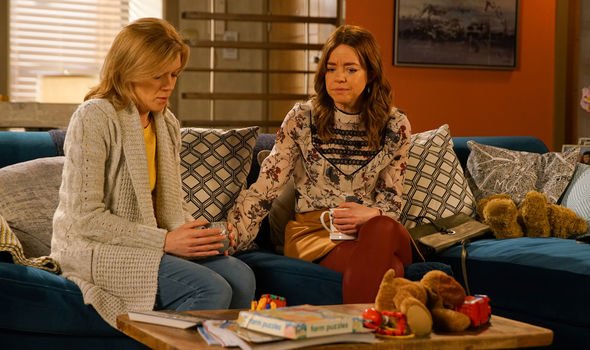 “It’s exciting I feel like I’ve had nothing but bad news for ages,” Alya remarked.

Imran and Toyah joined the trio but they dropped a bombshell which could lead to Alya’s dark past being exposed.

The couple revealed they need to start looking for a spare room in the eventuality they are approved as foster parents.

“Well it’s funny you should say that,” Craig said. “I’ve been thinking about moving back to my mums, only so I can save for my own place.”

“Everyone’s deserting us, babe,” Ryan said but Alya replied: “Not if they’re foster kid has a spare room.”

“Yeah eventually but it might be good to have some other people around at first if you’re happy to have DBS checks,” she said.

“Yeah I’ve nothing to hide, not sure about Alya though you must have some dark secrets,” Ryan remarked.

Alya denied she had anything to hide but a look of concern flashed across her face.

As a lawyer, Imran would be used to digging up the past and could investigate his housemate after noticing her reaction.

The frustrated granddaughter has been busy trying to secure Yasmeen Nazir’s (Shelley King) freedom but her eagerness to see Geoff Metcalfe (Ian Bartholomew) exposed could also be linked to her own past.

Could Alya be hiding the truth about her past away from Weatherfield?