Coronation Street has confirmed that Toyah Battersby and Imran Habeeb will become a proper couple later this month.

The pair give into temptation again in tonight’s episodes (December 3) as an argument between them at the solicitors’ office leads to unexpected passion.

At first, Toyah (Georgia Taylor) isn’t too keen on anyone finding out that she’s decided to give Imran another chance after the way he treated her last time. 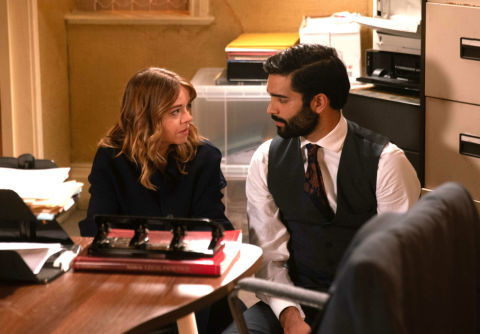 However, these brand new spoiler pictures show that Toyah and Imran (Charlie de Melo) later decide to make a go of their relationship, regardless of what anyone else thinks.

Early next week, Toyah is furious when she finds out that her sister Leanne (Jane Danson) is planning to move her partner Nick Tilsley into their shared flat.

Later that day, Nick (Ben Price) and Leanne arrive home and are shocked to find Toyah and Imran canoodling on the sofa together. 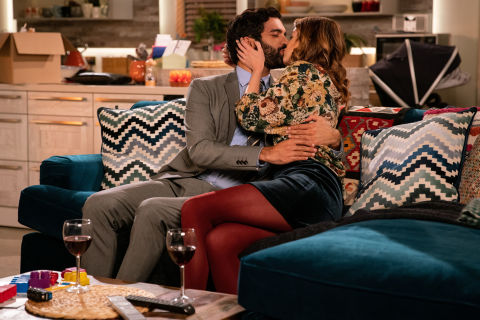 Toyah drops the bombshell that Imran will be moving in too – but how easy will it be for them to adjust to their new living arrangements?

Corrie viewers saw Toyah and Imran have a brief fling earlier this year.

The romance ended in disaster when Toyah discovered that Imran was also sleeping with Leanne and the sisters teamed up to get revenge against him for two-timing them. 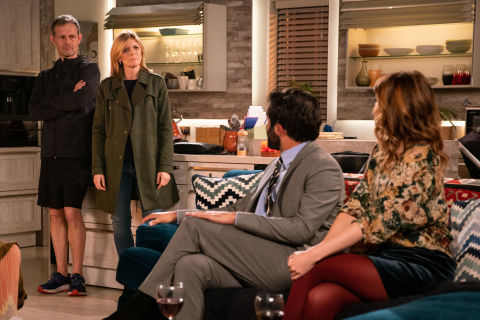 Coronation Street airs these scenes on Monday, December 10 at 7.30pm and 8.30pm on ITV.