CORONATION Street fans have been left terrified after a giant tarantula terrorised Speed Daal – and their nightmares.

The restaurant was plagued by the eight-legged beast in tonight’s episode. 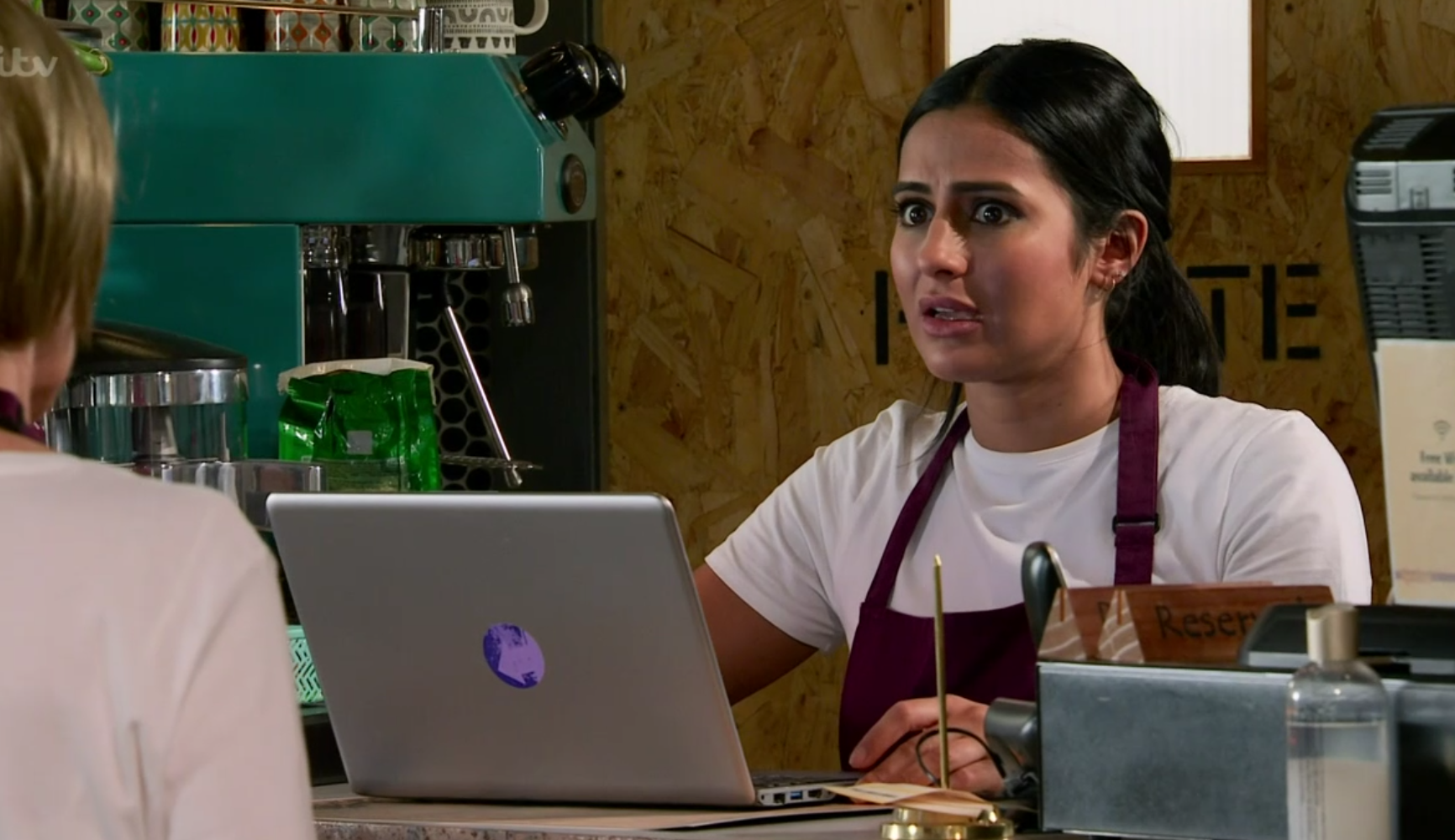 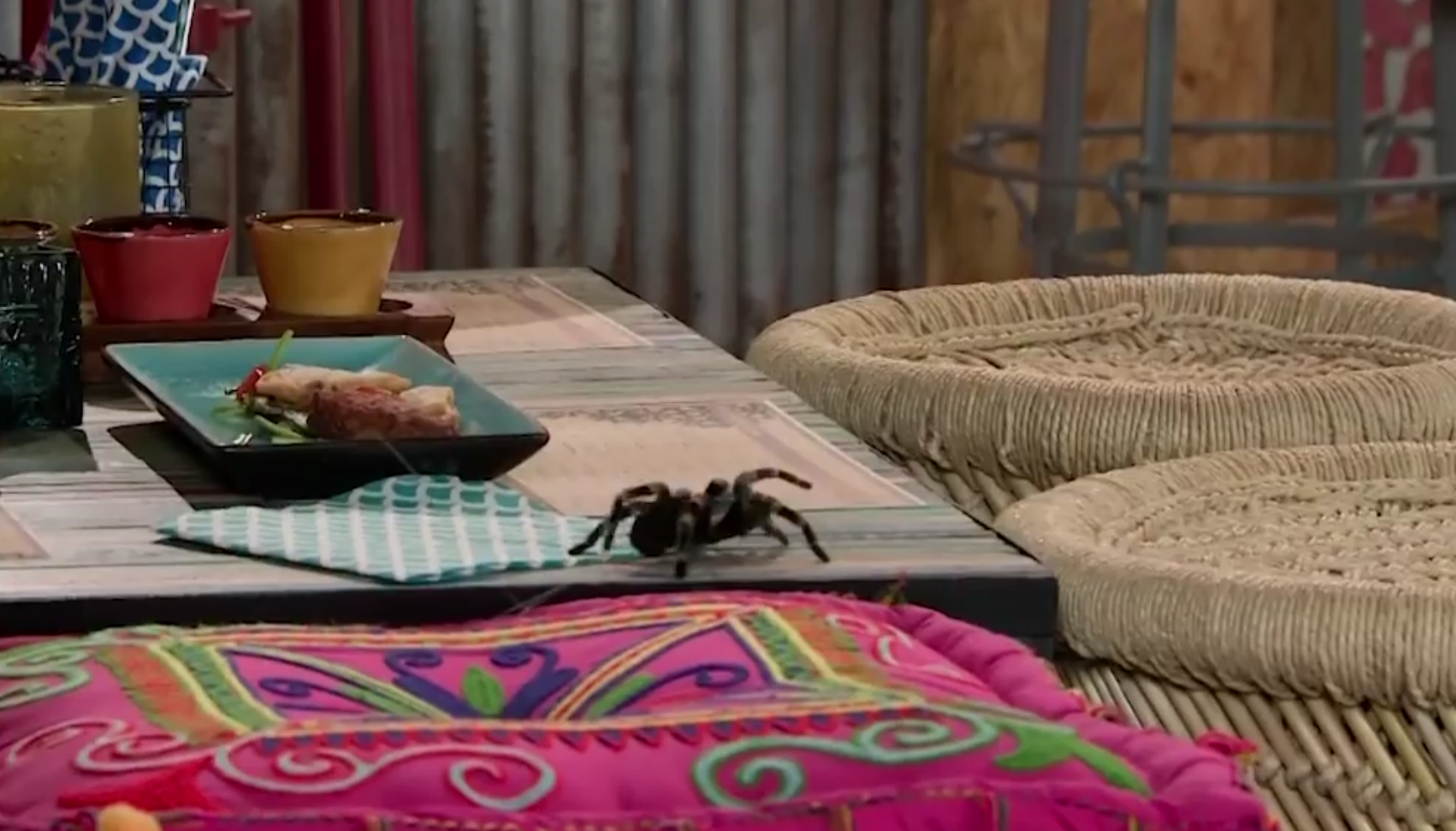 A family booking was cut from 12 to just three leaving a grandmother, daughter and grandson coming in alone.

However the young son brought his own special guest with him.

And while they were munching down on their food in the restaurant – the special guest escaped.

Larry, the huge Mexican red knee, burst out of his container and went for a walkabout.

Customers and staff alike were utterly terrified with Alya arming herself with a spoon and Elaine desperately calling the RSPCA for help.

Even killer Gary Windass was left terrified and refusing to go into the restaurant for dinner.

But Larry’s family just sat and got on with their meal, insisting he does it all the time and will turn up.

However viewers were left terrified by the giant creepy crawler and worry he will invade their nightmares.

One wrote: "Bloody hell Corrie! Pre warning of spider would of been great 😱👍🏻 my skin is crawling 😠"

Another added: "Carry On Corrie again with a loose spider!!"