CORONATION Street fans beg for the naked charity calendar to go on sale in real life.

The ITV soap's recent storyline sees Emma (Alexandra Mardell) and newcomer Curtis (Sam Retford) persuade the men in the street to pose nude for a calendar to raise money for Oliver's fund and meet Steve's target. 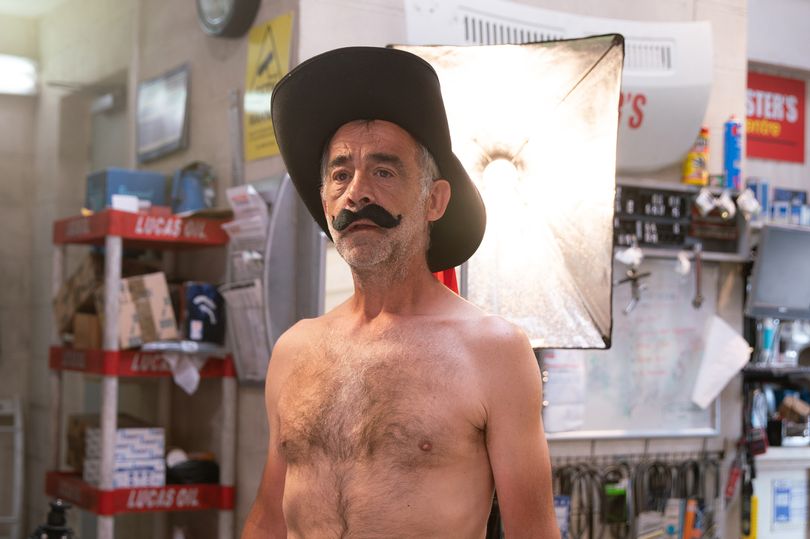 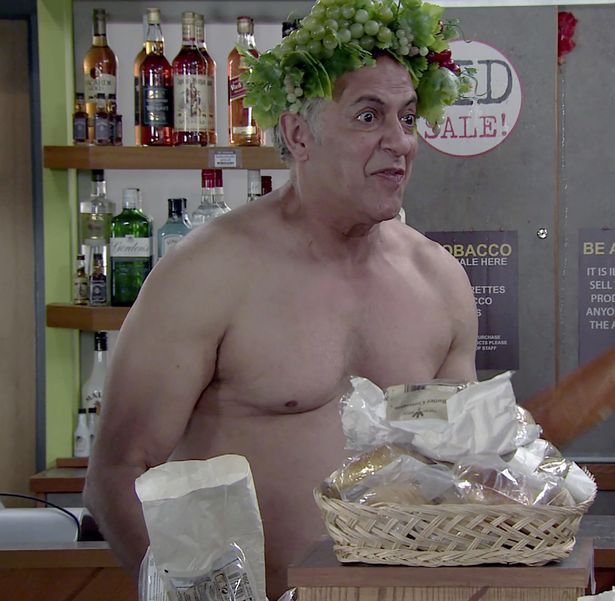 Scenes have provided a lot of comic relief, but has also got fans asking bosses to release the calendar for purchasing.

Sneak peek photos have been released that shows the male cast members stripped down with a variety of props.

Businessman Dev Alahan (Jimmi Harkishin) is seen behind fruit baskets and with a grape crown.

Fans took to Twitter to suggest the calendar be available to buy and potenially raise money for chairty.

One fan said: ""Is this calendar actually available? I'd buy it. If it was for charity. Not perving purposes. Obvs."

A second wrote: "Has anyone considered actually producing this calendar – even a "fully clothed" version, featuring various cast?

"I'm pretty sure it would be well received, produced and purchased in the right spirit… and profits could go to @4Lilyfoundation, Just a thought, #Corrie."

Another penned: "I hope Corrie sell it for charity, they're just in time for Christmas!"

Despite the demand, it looks unlikely the calendar will be sold as a spokeswoman told the Manchester Evening News: "It is wonderful that the viewers are so engaged with this storyline.

"Sadly for those keen to buy the calendar there are no plans to make them available.

"However, there is still lots of fun to be had with this storyline in the coming weeks, with a bit of a twist in the tale on the day the calendar is revealed to the residents."