Viewers have seen the pair grow closer over recent weeks after Daniel became her English teacher. 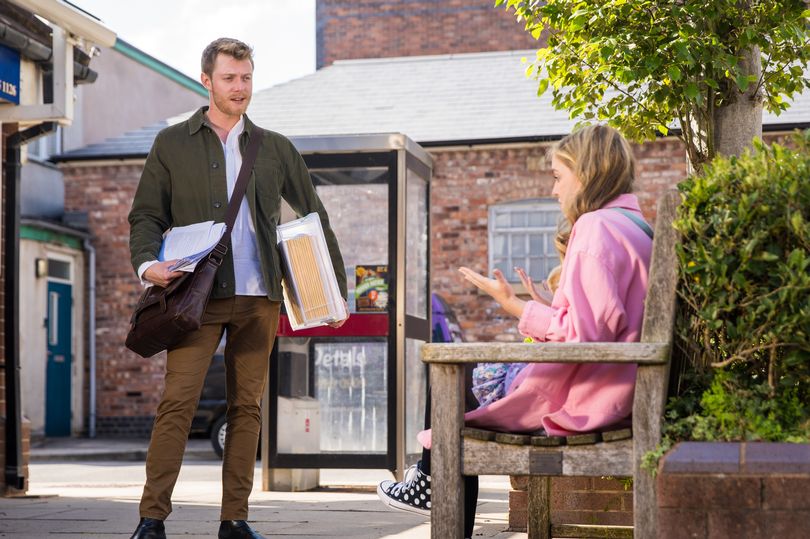 He has been helping her with her application to study at Oxford.

And while the new teacher's motives have been nothing but professional – fans are convinced Summer has been falling for him.

They are predicting a horrifying storyline for troubled Summer, 17, that could leave Daniel, 26, accused of abusing his student.

Hints have already been dropped by the soap with Daniel's relationship with younger Bethany Platt being used to criticise him.

And he has been accused of playing favourites by privately tutoring Summer but refusing to help Max Turner in the same way.

Last night a scene in the soap saw Summer fawn over Daniel after confessing she had copied his personal statement to get into the prestigious university.

Her boyfriend Aadi Alahan reached out to tell Daniel to stop her making a mistake that could cost her everything.

But instead she seemed relieved that Daniel knew – and impressed when he was understanding towards her.

It left fans feeling unwell with the possibility of what could come.

One posted a series of vomiting emojis with the words: "Please don't go there with Summer and Daniel."

A second said: "Hope this Daniel/Summer story isn't going where I think it is… #corrie"

Another added: "Don't go there with Daniel and Summer I beg #Corrie" 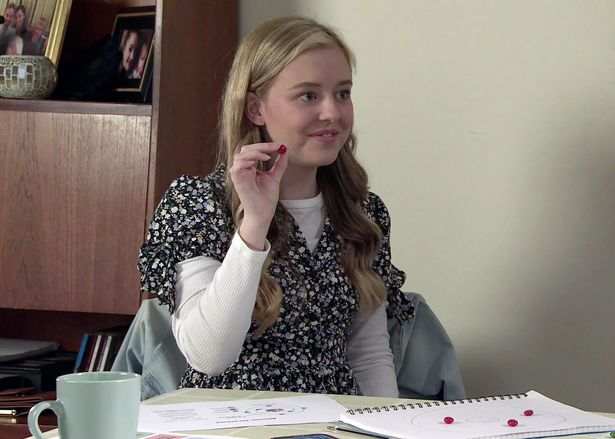